John Cossar |Another Bridge to Burn

Catchy tunes, reinforced by tasteful use of a variety of accompanying instruments and memorable lyrics.

His voice is sometimes reminiscent of Bob Dylan, or it would be if Bob Dylan enunciated and stayed on key. Sometimes he reminds me more of Ron Hynes. Mostly though, John Cossar sounds like a man from Burgeo, who sometimes drops his H’s at the start of his words even while singing, and who has some things that he wants to sing about.

The songs on “Another Bridge To Burn,” John Cossar’s first full-length album, capture some of life’s moments of heartbreak, hope and tenderness, and without presuming anything it seems fairly obvious that these are scenes from Cossar’s life. If they are not, then he is all the more genius at writing heartfelt lyrics. His lyrical style avoids sticking to a strict number of syllables per line, which gives a certain poetic freedom, although this does sometimes make the tune a bit halting, not to mention sometimes a little hard to sing along.

Cossar’s lyrics are paired with deceptively simple music, with recognizable guitar chord changes belying the songs’ complexity. They tend to sound a little familiar yet strikingly original — their arrangements melodic and sometimes unexpected. The accompaniments are well chosen, well written and well played, from the violin to the horns. “Like a Drunkard on a Spree” is an excellent example – it starts with just an acoustic guitar and piano, and builds to include strings and Hammond organ, and even an electric guitar solo. Although there’s no percussion on the song, it sounds like there is. The minimal use of percussion is common throughout “Another Bridge to Burn,” putting the focus on the instruments and Cossar’s singing.

Cossar has a talent for writing catchy tunes, reinforced by tasteful use of a variety of accompanying instruments and memorable lyrics. Try listening to this album and NOT get the chorus from “Wait Up For Me” stuck in your head, for example.

His songs are about the timeless themes of love and longing, heartbreak and loss, and the passing of time and loss of youth, but they avoid sounding overused or clichéd, and instead come across as honest and sincere. Cossar does indeed have something to sing about.

If you’re looking for a Christmas gift for somebody with a taste for good songs, for somebody who’s a fan of Bob Dylan or Johnny Cash or Ron Hynes, track down this album. It’s available at Fred’s Records, and online at www.johncossar.ca. 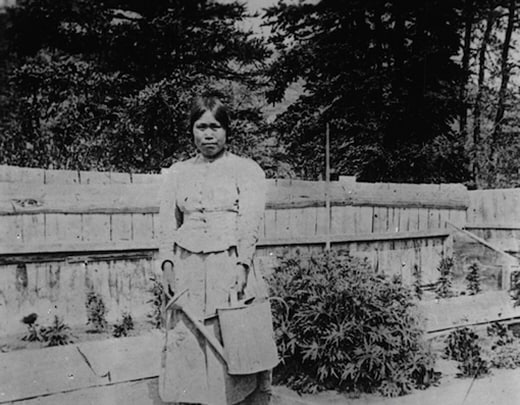 Where have all the gardens gone?
Self-sufficiency used to be not only possible, but important. Maybe it still should be 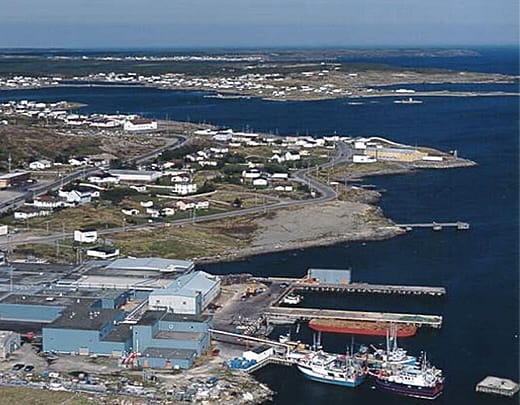