It’s summer, and Matt Nathanson relaxes with an album that goes down easy

Pull up a seat at a musical buffet. Smooth jazz is the salad appetizer, and the grizzled meat is rock n’ roll, with a side of pasta à la folk. The foreign food that you only half like but tout loudly is indie rock, and the fast food joint across the street is dishing out deep-fried Katy Perry and Ke$ha from endless vats. Here, Matt Nathanson is an after-dinner sweet crêpe: light and fluffy but still solid, exactly what you need more often than you realize.

Modern Love is the singer-songwriter’s seventh album, although his Ryan-Cabrera-meets-Dave-Matthews take on pop music really only came into the mainstream a few years ago, with “Come on Get Higher.” His latest disc is a nice attempt at keeping that momentum going: “Faster,” the opening track as well as the leading single, is breezy fun for summer romantics, electric without being manufactured or heavy.

The album itself goes through a number of dips and swells in mood. The titular tune “Modern Love” has a catchy (if fairly unremarkable) pop flavour, while “Kept” is built around a finger picked acoustic guitar and reaches the depths of loss and regret. If you believe the liner notes, Nathanson is deliberately mashing emotions together to make some sense of it all.

It turns out that this blend works, solely for the reason that this artist is proficient as a coffeehouse musician as well as a frontman. So, when he collaborates with country duo Sugarland on “Run,” the escalating drum loops and effects belong here as much as they don’t on “Bottom of the Sea,” a cutesy ditty that anyone who knows a few chords can play to their significant other.

The closest Nathanson comes at replicating “Come on Get Higher” is on “Room @ the End of the World.” It’s got a full-bodied sound, single-worthy chorus, and lyrics that have been brushed with personality, even if they sometimes rely on clichés. It’s not destined for posterity, but I bet it sounds good on a warm sunny deck with a cold drink.

Modern Love may have been tinkered with by studio magicians, but the legitimacy of the songs are still fully preserved. Matt Nathanson’s voice is soothing, his lyrics believable, and his vibe endearing. While a single listen isn’t enough to distinguish between the different songs, and nothing really catches you off guard, the album still works as a whole and feels organic in the pop music machine.

At the end of the buffet, Modern Love whets your appetite, just like the strawberry bubblegum he sings about with a flirtatious grin on “Faster,” making you want to drink deep. 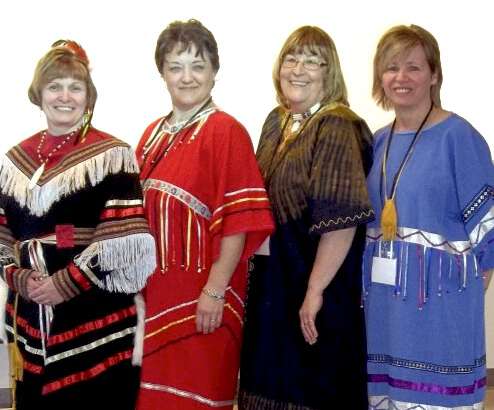