Ambience for the insomniac

In the liner notes to his tenth studio album, Destroyed, electro-hipster Moby writes that the record “makes the most sense late at night in an empty city when everyone else has gone to sleep.” The hours past midnight do strange things to the emotions and the senses, and it was only natural to approach Destroyed with a cup of tea just before dawn.

The opening techno pulse beats of “The Broken Places,” slowly building into a fuller sound built over a sleepy rhythm, make an eerie backdrop to a city at night. The loneliness of sprawling highways with a staccato of headlights is established in the 4-minute opening movement, before Moby incorporates voices in subsequent tracks to bring the music down to a personal level.

Even then, the voices sound oddly distant, an extra step removed from the listener. Destroyed has a nocturnal grace about it, but it’s more sublime than endearing – the songs refuse to be completely friendly with the listener. Even “The Day,” the first single from the album which also has an emotional spike near the end, has something unsettling about it.

Rather than try to overcome any fears of the night or attempt to explain their mysteries, Moby simply embraces them on Destroyed.

“The city shimmers, our life the low hum” sings guest vocalist Emily Zuzik in “The Low Hum,” articulating Moby’s preoccupation with beauty in human fragility in a world without light. In strange limbo zones between night and day and consciousness and dreaming, the integration of soothing instrumentation and an atmospheric sense of being smaller than the world around you ends up making sense.

Destroyed is more fixated on electronic samples and experimentation than typical rock arrangements, although tracks like “Lie Down In Darkness” welcome a string section into the mix. Moby’s latest offering isn’t an album to take in pieces, as motifs re-emerge throughout the work and the sum exceeds the parts; nor is it quiescent in its portrayal of the night, with “After” sounding like the soundtrack of a car speeding through downtown at 4 a.m., and the closing track “When You Are Old” a soothing submission to sleep or a glimpse at the rising sun. In Moby’s case, either may be true.

In 1999, Moby brought ambient sounds into the pop mainstream with Play, and his presence been fairly consistent since. Destroyed is a piece of work that is older and darker, devoid of any obvious radio singles, club raves, or standout tracks, but that doesn’t mean it’s not an ideal album to spin during a long drive on a late, rainy night. 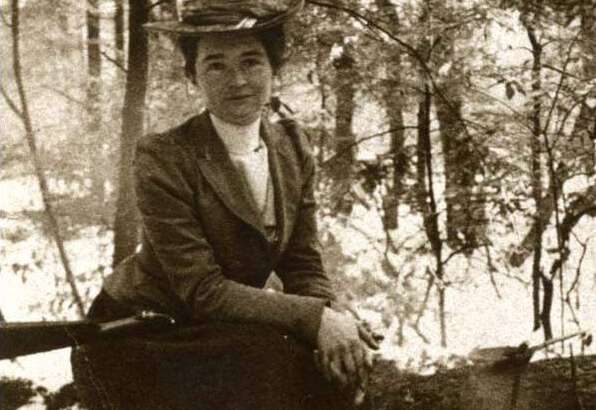