Hans Rollmann thinks you should get yourself a copy of Seeds, plant it in your stereo and feel your spirit grow

Okay, I’ll admit it. Hey Rosetta! may be the current shining stars of the Newfoundland music scene (with an array of MusicNL awards, East Coast Music Awards, Polaris nomination and other accolades under their belt from their first two albums alone, it’s little wonder) but I never even saw them play until two years ago.

Visiting friends in Halifax, I was handed a ticket and shoved in a cab with no option to resist (the exact same thing happened to me in Toronto a couple of months later). And so I finally discovered what the rest of Newfoundland discovered when the five-person outfit launched themselves in 2005.

Recently, they released their third full-length album — Seeds — and are currently on their ascent into the upper orbits of the Canadian, and international, music scene. Tonight they play to a sold-out house in Calgary, tomorrow night: another in Vancouver. Then it’s down into the U.S. and off in April to more sold-out shows in Australia. The question isn’t whether Seeds will be as well received as their previous two albums; the betting pool is on how many more awards they’ll be pinning to their jackets this year.

In some ways a third album can really be a challenge for a band. They have to keep doing what they’ve been doing to attract new listeners, but also show they can pull off something new to keep their more discerning fans interested.

The question isn’t whether Seeds will be as well received as their previous two albums; the betting pool is on how many more awards they’ll be pinning to their jackets this year.

Hey Rosetta! do both with Seeds, and they do it with aplomb (that means self-assured confidence in the face of a challenge — don’t ever say rock’n’roll didn’t teach you nothing).

Stand-out tunes include the title track, an upbeat piece which epitomizes the Hey Rosetta! standard of beautiful vocals and catchy guitar work, building into a crescendo of strings; ‘Yer Fall’, which features lovely piano accompaniments; and my favourite track — ‘Parson Brown (Upirngaangutuq Iqaluni)’. What begins as a slow, swooning rhythm with lovely strings and vocals kicks into heavy, fast action for the last minute…a juxtaposition they pull off very nicely. Then it ends with a further surprise: Inuit throat singing, courtesy of the Blake Sisters.

As long as Hey Rosetta! continue to combine the rare ability of defining a sound as their own, but then surprising their listeners with completely creative compositions from outside the box, their continued ascent in the national and international music scenes is almost assured.

They inspire beyond the musical realm, too. Each CD contains a sheet containing actual seeds to plant in your garden. The album features a plug for sustainable farms and organic agriculture, and visitors to their website can find an array of additional resources on the subject there.

Hey Rosetta! albums often seem more like a community gathering than studio recording — the sheer range of guests and instruments make each song a journey of discovery. Violins, cellos, flutes, oboes, sax, French horn, trumpets – it’s all there, and more.

It’s no mean skill for a band on the rise to still come across as part of the community; the only difference now is that it’s a community stretching from one end of Canada to the other (and beyond). The album leaves you feeling like you just stepped out in the wake of a refreshing spring shower, with the air still soft and warm around you. Get yourself a copy of Seeds, plant it in your stereo and feel your spirit grow. 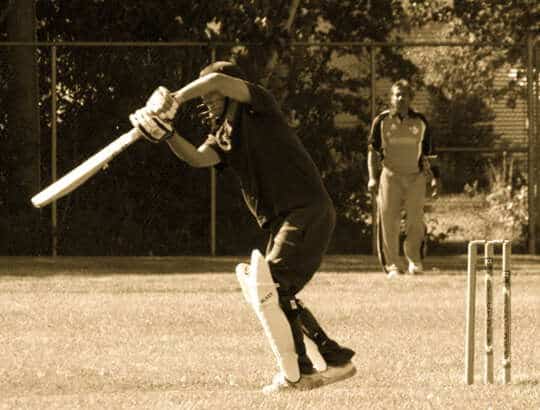 A press for change: early newspapers in N.L.
In what is quite possibly the province’s newest newspaper, it makes sense to look back at the earliest mass media in Newfoundland and Labrador.