Transformers: Dark of the Moon

It’s better than the last one, but that might not say much.

I had a real issue to overcome as I entered the theatre to check out Transformers: Dark of the Moon. Two issues really.

One: I don’t mind a big, dumb action movie from time-to-time when they know better than to take themselves too seriously. I had a fear this could be one to commit such an offense.

Two: The second Transformers movie was, quite literally, one of the worst movies I’ve ever seen. Probably the third-worst, if I’m taking the time to rank them. It’s hard to forget something like that.

Add in that it was my first 3D experience, an experience I’ve intentionally boycotted because I don’t believe Hollywood should make more off of me to wear dorky glasses and have things pop off the screen, and there was potential for disaster here.

It could have been much worse than it was though, as I got a pretty average action movie that didn’t need to be in 3D, and couldn’t escape the lofty shadow of failure of its predecessor. Seriously, that thing was like a skunk – it’s stench will stick for the next ten years.

Seriously, that thing was like a skunk – it’s stench will stick for the next ten years.

Dark of the Moon catches up with Sam Witwicky (Shia LaBeouf) as he struggles to find work now that he’s done college and in the real world. He lives with his English girlfriend Carly (Rosie Huntington-Whiteley), often complaining that he doesn’t have a bigger role in the ongoing relationship between the Autobots and the people of Earth.

The evil Decepticons are still in the mix, this time looking to enslave the human race and rebuild their home world, and it’s up to the Autobots to stop them. To describe it another way, it’s like this.

All jokes aside, the film isn’t bad for what it is. Amusing performances by John Malkovich, John Turturro, and Frances McDormand help you to forget the average work of LaBeouf (who seems to have gotten much worse the further into the franchise we’ve gotten) and Huntington-Whiteley, who is absolutely stunning on a runway but only serviceable in her acting debut.

The action is also enjoyable, and a big step up from the cramped, filmed-too-close-to-know-what’s-going-on pandemonium of the last film. It would have made absolutely no difference to anything if the film was in 2D, but I didn’t find the 3D to be annoying or distracting, which is probably as much as I could ask for from something I fundamentally hate so much. Some of the slow motion sequences that really displayed the carnage of given situations were nicely done as well.

I enjoyed a particular angle that intertwined some of the Transformers mythos with some real-world history, as well as an eerie recreation and performance of some meetings involving the late John F. Kennedy. Things like this are usually cool when done well, and as much as people like to mock Michael Bay (perhaps justifiably so) for his filmmaking chops, he did a pretty good job with this portion of the film.

Overall, there’s not really that much to say about Dark of the Moon. I thought it would be better than the last one, but not as good as the first, and that’s what it was. It’s an okay movie to sit down and eat popcorn to, but it’s in no way something that will change your life to miss. 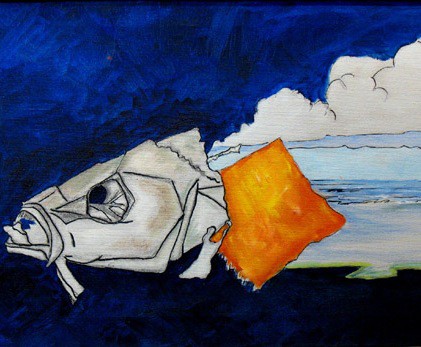 BLOG: NL Fisheries | 500 Years of Turmoil
When the youth are gone who’ll work in the fish plants and who’ll catch the fish? Where will the industry be then? 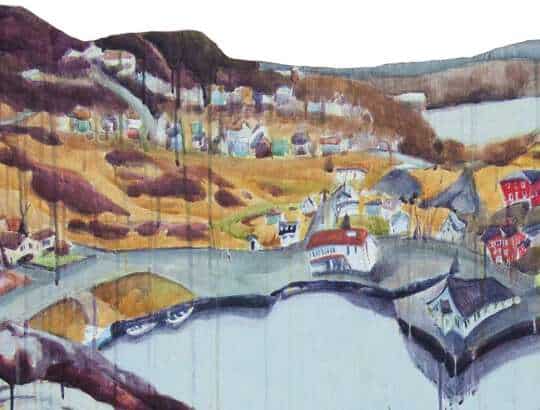