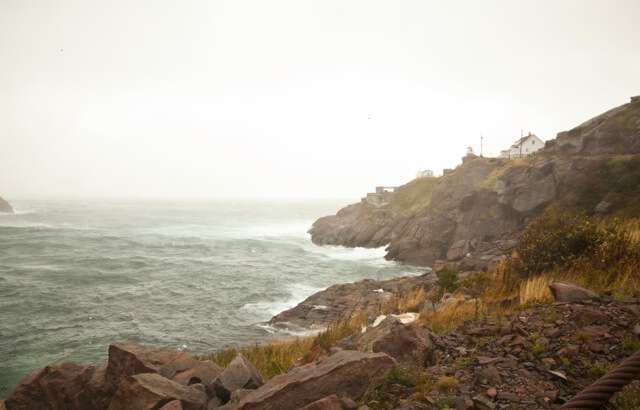 Tim Baker’s new insight on seeds
From a song and an album title to a trip he won't soon forget. Tim Baker finds himself in a world of Seeds.