I am a feminist.

I am a feminist, and I want you to be a feminist too.

Twenty two years ago fourteen women were shot dead in the pursuit of knowledge.

It was not an isolated incident. It was extreme, to be sure, but it was the edge of a societal curve that is itself imbalanced.

As a member of one of the many professions that is heavily male-dominated, I often ask myself, and others, “Why are there so few women in engineering?”

I am given a great many answers, most, if not all of which, are cop outs. Women are not engineers because they are discouraged from being engineers.

In my schooling and in my profession I have seen women consistently devalued. I have had to force male colleagues to stop watching pornography in public labs. I have had to yell at TA’s for making comments about their female students. I have had to explain to men twice my age that I am disappointed and ashamed that they believe that a female astronaut is less qualified than a male astronaut.

I don’t want to have to do this, but I will, just as consistently.

The problem isn’t just the actions of a few, it is systemic; it is an ideology of society. I want it to change, and I want your help. I want you to believe that women are equal with men, that is the foundation of feminism.

I want you to remember fourteen women who were killed simply because they were women who wanted to know more. 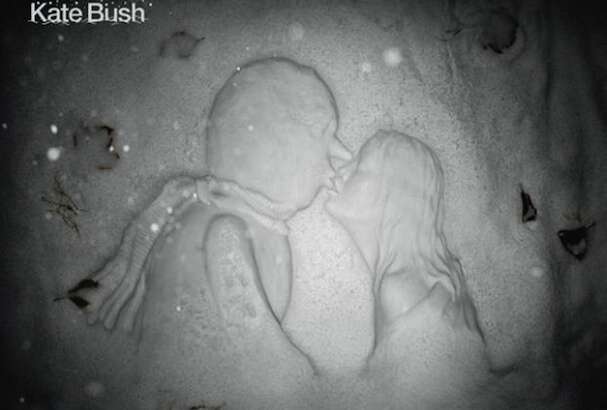