Ever since former Premier Danny Williams went public with plans to bring an AHL franchise to St. John’s the media, including the open line programs, has been buzzing over the pros and cons of a request for the province to provide a $500,000 subsidy to the team. My question is why?

Not “why a team” or “why a subsidy” but why a debate at all?

It’s game over. A decision has been made not to back this play and it’s the right call.

Two minutes in the penalty box for the former Premier.

Listen, I like hockey as much as the next person. I live within a 20 minute drive of Mile One Centre and was one of a handful of people who regularly attended Fog Devil’s games there before they, like the baby Leafs, took a permanent road trip. Putting my personal love of the game aside I can’t see any justification for the taxpayers of Newfoundland & Labrador funding this team.

I can’t find a single fault with the logic or the decision not to fund the team.

My reasoning, which I believe aligns with the current government, is simple: Show me the money!

As Premier Dunderdale clearly asked, “where’s the business case?” In other words what are we -the province’s taxpayers – going to see in return for that money?

I’ve heard arguments put forward that a team will generate revenue for the province far beyond the requested annual investment but for the life of me I can’t see how?

If this were a major national or international event like the World Cup people would come from the four corners of the globe to be a part of it. If it were a full fledged NHL team (not that this market can support one) it might attract fans from the rest of Atlantic Canada.

With those fans come new money for local business and provincial coffers. I wouldn’t be bold enough to suggest I know what Kathy Dunderdale might do in that situation but personally I could see myself getting behind something like that.

Unfortunately none of that’s true with an AHL franchise.

There are those who argue that since the province subsidizes the CBC program, Republic of Doyle, it should do the same for an AHL team. While have some level of concern over the amount of taxpayer support for Doyle at least those concerns are softened with the knowledge that it’s a nationally (in fact internationally) enjoyed program with the potential to attract tourists to all parts of the province. Once again, not so with this proposed team.

The ticket buyers for an AHL franchise will come almost exclusively from inside the province itself.

While the team, especially if it were to perform well, has the potential to attract fans from across the entire province, in doing so it would simply mean money normally spent in the home towns of those visitors will instead be spent in St. John’s thus hurting, at least in some small way, the local economy of those other areas.

From what I can see this boils down to a request for half a million dollars in order to shuffle money from one place to another. Redistributed money is not new money. Most of those dollars would have been spent (and taxed) inside the province anyway. The gain for St. John’s is easy to see but where’s the gain on a provincial level?

I don’t think most taxpayers outside the immediate area could be easily convinced that subsidizing increased revenue for the city of St. John’s is something they should be supporting at a time when most towns are struggling to simply survive.

Regardless of media comments about a rift, either real or perceived, between himself and the current Premier, Danny Williams as a former Premier himself, a lawyer and a successful business man must surely know he’s offside on this.

Without a solid business case proving a reasonable return for the province it wouldn’t be fiscally responsible of any government to support the plan, neither would it be politically prudent.

I suppose you can’t blame the man for leveraging his status and contacts in an effort to broker a better deal. As taxpayers it’s exactly that sort of audacity that we would have applauded him for when he was working on our behalf a few short months ago. That doesn’t mean he’s right this time around or that anyone, least of all Danny Williams, should fault the current government for making the right financial and political decision.

Nobody, including Danny Williams, has so far convinced me that the taxpayers of St. Anthony, Bishop’s Falls, Botwood, Port Aux Basque or Labrador City would gain one iota from subsidizing an AHL hockey team in St. John’s. I wish they would, but until they do I agree with the province’s decision to “ice” hockey. 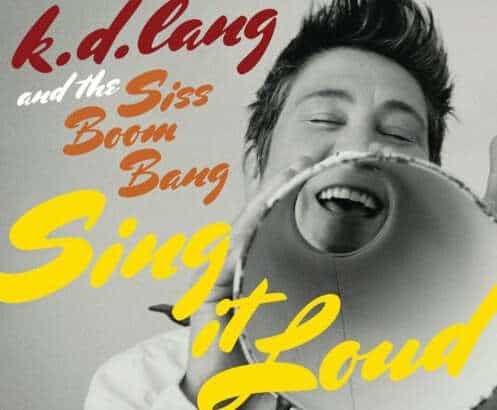 k.d. Lang and the Siss Boom Bang | Sing it Loud
The album is a constant push and pull, but it’s all so smooth 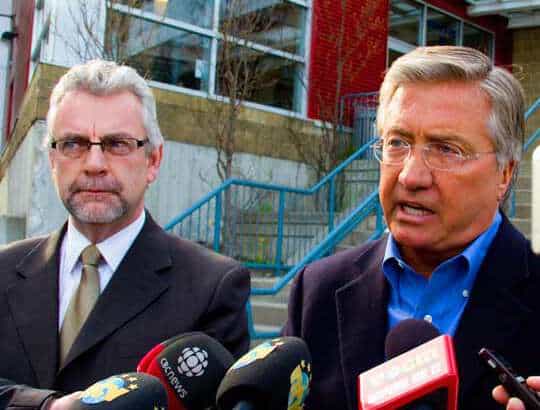 Tentative green light for AHL in St. John’s
"This was probably our last shot at an AHL franchise and we went at it hard and we had good discussion over the last couple…