Each citizen of Newfoundland should benefit equally from the royalties of our resources, but we don’t, just the select few.

When politicians are looking for your vote, they promise to serve you and work for you and the district to the best of their ability. But once they are elected they take on the masters’ role and we become the lowly servants, until the next election rolls around. Then they will spend our tax dollars like there is no tomorrow just to get back into the job again. But they won’t spend it where it can’t be seen by the most people.

If you happen to live in a secluded community with only 25 or 30 voters, you will be ignored, even if you provide a valuable service to the public and put millions of dollars into the economy, and create thousands of man hours of work for people. But if you lived in a community of several hundred voters, even if they didn’t produce much wealth for the economy, they would be taken care of. That is the serious flaw of Democracy. Money will be spent, not where it is most needed, but where it will garner the most votes.

That is the position Wooddale finds itself in now. Even though we produce millions of pounds of food and millions of dollars for the economy, we only have a few votes, and we are out of sight of the public, so our governments just ignore our needs, as they have for the past 40 years. Our road has deteriorated to the point that it is below the bottom of the ditches in many places, so heavy rain and melting snow uses the road as the ditch, which further erodes the road. After 40 years of grading, there is little left to grade.

We are in rural Newfoundland, most of tax dollars are spent in urban Newfoundland, we produce a much need commodity, food, which is consumed mostly in urban communities, which produce little food if any. Urban dwellers get the best paved roads to drive on while we get the worst gravel roads to get our products to market on. The billions of dollars from oil revenue seems to benefit only urban dwellers that live close to where it is brought ashore. Each citizen of Newfoundland should benefit equally from the royalties of our resources, but we don’t, just the select few. 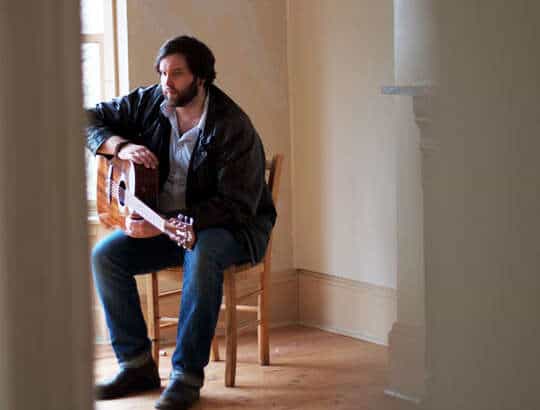 Canada keeps the UN in the dark