A massive outage in BlackBerry services across the world also affected users in Newfoundland. What began four days ago as troubles with texting and other minor glitches blew up into a full service shutdown yesterday, frustrating at least one online media business manager in the province. Today Research in Motion (RIM), makers of the device, says that services are approaching normal levels. CBC is reporting that the outage occurred after a “core switch” failed, as did a backup switch, leading to a large backlog of data; messages coming into Europe from Asia and the Americas to BlackBerry users got backed up and started affecting BlackBerry users globally. “We believe we understand why this happened and we are working to restore normal service levels in all markets as quickly as we can” said RIM’s chief technology officer David Yach. Meanwhile governments around the world like Canada’s, whose staff depend on the BlackBerry for their daily duties and routines, must have been lost. Read this interesting blog from Ottawa Insider Jane Taber to see just how lost. 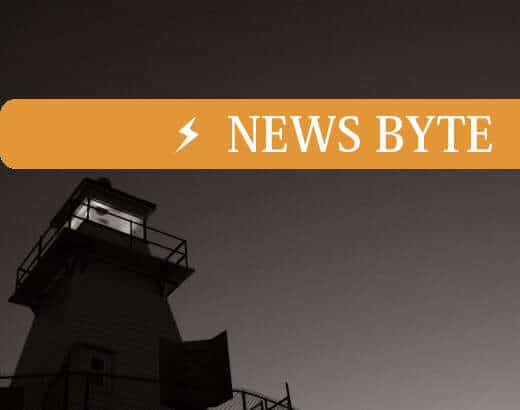 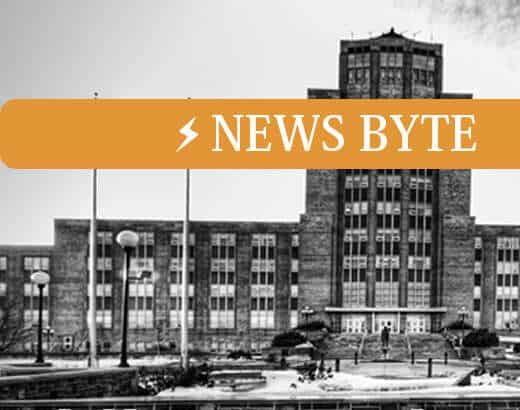