“D-Day to Victory” is Canada-United Kingdom co-produced documentary series that began airing on Wednesday on the History Channel. The series outlines the Allied landing on the beaches of Normandy on June 6, 1944, continues with the protracted battle for Caen, and carries through the Battle of the Bulge, and will be on the air all day today. The series is rare in that it the narration and stories are from veterans themselves; their stories are interspersed with archival footage and a rare display of the power wielded by actual weapons used during the Second World War. Spectacular explosions were staged at CFB Gagetown, where historical battle sites were recreated and then blown up for the cameras. Visit the D-Day to Victory website, which is very interesting in itself, by clicking here. 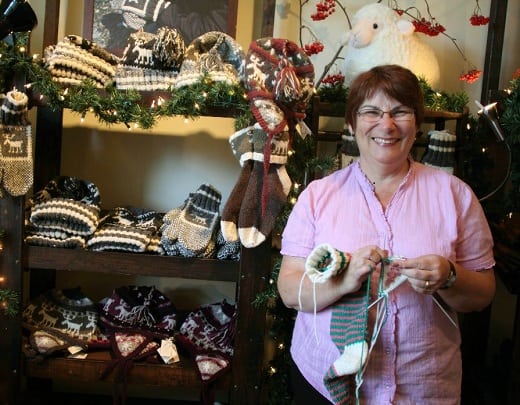