This time last year, Kathy Dunderdale couldn’t have imagined she would be leading her PC party to an election victory. Now it appears she wants more. Dunderdale told the CBC that when she decided to become full-time leader of the governing PCs she also decided to serve for two terms and not just one; this is consistent with her party’s election platform which describes itself as a vision for the next eight years. If the Tories win Tuesday’s election, Dunderdale will become only the second woman in Canadian history to lead a party to victory in a provincial election. 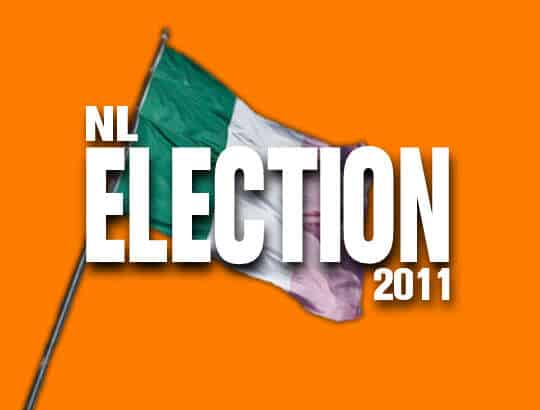 Repartee
St. John’s dance-pop that you can take home with you