Last week the PC government acknowledged they had to do a better job of selling the Muskrat Falls project to the public – and now it appears that efforts will have to be doubled already. A paper by David Vardy from Memorial University’s Harris Centre of Regional Policy and Development concludes that the Muskrat Falls project is not the best option to supply the island with power. “Making Best Use of the Lower Churchill: The Muskrat Falls Development” makes the case that the project will increase the province’s already large debt load – and that the selection of Muskrat Falls as the first Lower Churchill project delays the larger Gull Island project, which has a larger capacity and lower cost per energy unit. 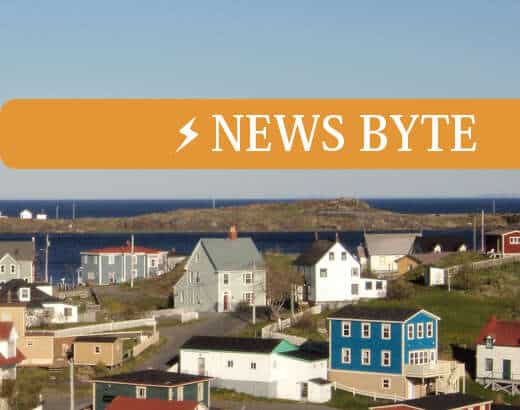 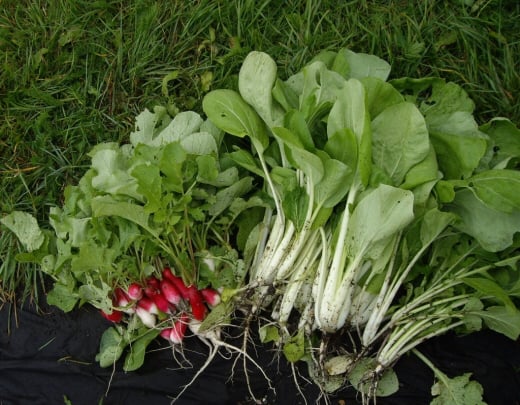 Ending Hunger Globally and Sourcing Food Locally
How do we fix a broken food system?