“By winning a competition that received a record 297 entries (Conception Bay South received more than 995,000 votes to claim to grand prize), CBS received a check for $100,000 from Kraft that will go toward upgrading its local rink. But that’s just the beginning.” This comes from NHL.com where details of the Hockeyville celebrations have been outlined. The free-to-attend attractions and events will include the Stanley Cup (with or without the new Ryder ding?), NHL Alumni autograph signing sessions, a community barbeque, a fireworks show and appearances by Ron MacLean, and Don Cherry. The main event will take place at Mile One Stadium, where the Winnipeg Jets face the Ottawa Senators in an exhibition match. Ottawa’s Colin Greening and Winnipeg’s Jason King — both Newfoundland natives — are expected to play. 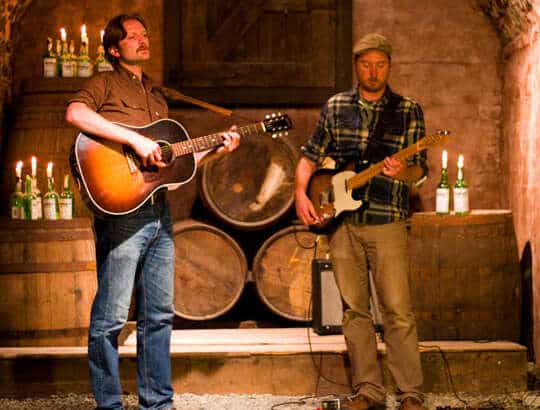 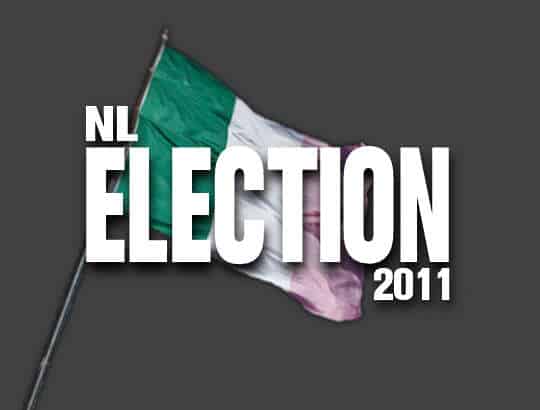