Liberals calling for penitentiary to be shut down

Provincial Liberal, and Justice critic, Andrew Parsons is calling on the government to close down Her Majesty’s Penitentiary and build a new prison. This comes after Parsons recently toured the facilities. “These are people who are relatives, family members, and the whole point is when they go into an institution, they should come out rehabilitated because they are going to be released back into society,” Parsons told the CBC. Parsons believes that the provincial government is waiting for the Federal government to foot the bill for a new prison, but doesn’t believe that is going to happen. The question of funding is a tricky one as, unlike many prisons across Canada, the penitentiary holds not just provincial or federal violators – but a combination of both. Her Majesty’s Penitentiary was built in 1859, with renovations in 1945, 1981 and 1994. 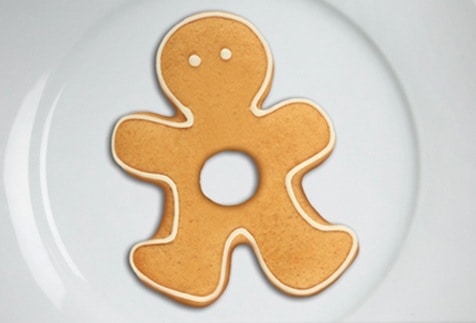 Food banks in Canada: A great debate
Are food banks really the solution? Or part of the problem?