The CBC is reporting that, aside from two incidents already reported, a review of radiology reports in central Newfoundland has uncovered no additional instances of patient harm. Central Health indicated that just 15 reports of 2,827 reviewed were incorrect. “When we started reviewing numbers of images — nearly 300 images — we quite frankly anticipated that we may find some harm. We have not found any harm beyond the harm that I identified in my original release” Central Health CEO Karen McGrath told CBC News Thursday. Central Health launched the review after it discovered that two visiting radiologists had written reports based on old — rather than most recent — medical tests. 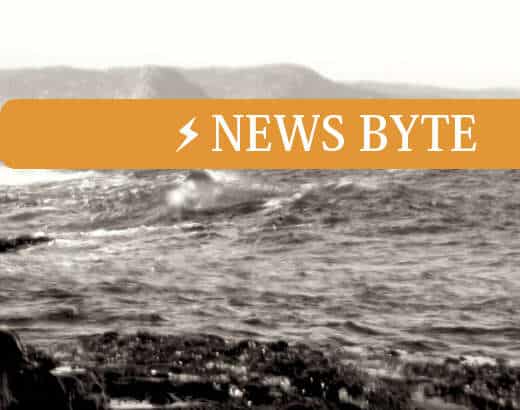 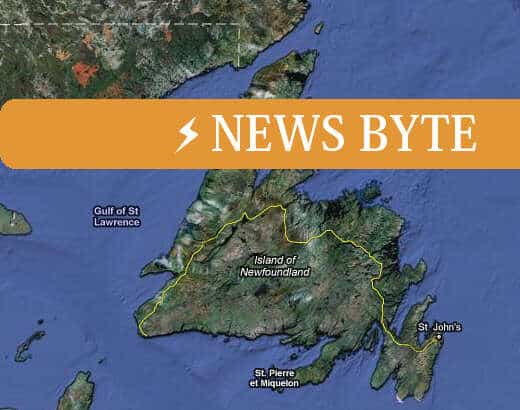