CBC is reporting that the International Fund for Animal Welfare (IFAW) says it has obtained a document from the World Trade Organization that shows the Russian federation has banned imports of all harp seal pelts. “We’ve got confirmation from our Russian office that this is in fact a trade ban. We’re curious to see how the government of Canada is going to respond to this. It should have a huge impact on the Canadian sealing industry,” said Sheryl Fink, director of IFAW’s anti-seal hunt program. “We were pretty excited to find the document.” Canadian officials said they were aware of the document but could not confirm its authenticity. The federal Fisheries Department says up to 90 per cent of Canada’s exports of harp seal pelts have been shipped to Russia in the past, most of which were first exported to Norway. Read the CBC article for more: 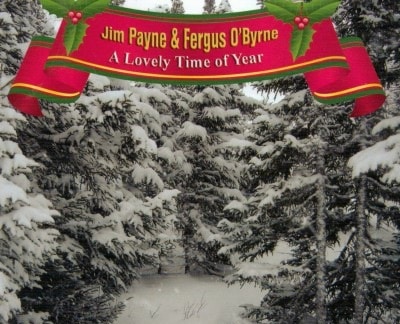