If all goes well, it will get tangly

Writers and artists in Corner Brook are trying something new, and you’re invited

Although Corner Brook’s literary and creative arts communities are flourishing in many ways, “many locals do not feel as though the broader arts community is entirely accessible for writers, musicians, and artists who are not as well established in the community,” says Marta Croll-Baehre, a student at Grenfell College.

Croll-Baehre and a handful of others have come up with a plan to address the problem and try to make the arts community in the province’s second-biggest municipality more accessible: organize an event to celebrate community-based arts, and invite everyone.

They’re calling it “The Tangle”.

“The Tangle is a creative celebration of community-based arts in the Corner Brook area,” Croll-Baehre explains. The public event, happening April 19 at Swirsky’s in Corner Brook, will serve as a “showcase of local and emerging writers and the ‘tangling’ of art and spoken or written word. The event will not only showcase the performers, but also encourage audience members to create and share.”

If the event is well-received Croll-Baehre says the seven founding members and ART DOCK: Community Arts Collective, with the help of any new members who join along the way and several community partners and supporters, will try to make The Tangle an annual event “to showcase all of our local budding talents.”

A collaboration workshop was held in Corner Brook in late March, some of the results of which will be featured in the April 19 event. The general submission deadline for The Tangle has passed, but Croll-Baehre says everyone is welcome to join them at Swirsky’s on Broadway.

“Our event is unique because of the writer-artist collaboration in both the workshop and the actual public event,” she adds. “Although artistic collaboration has been done in the past with Gros Morne Summer Music Festival and several other community Arts events, Corner Brook members now have the opportunity to collaborate and perform with other local artists and writers.”

In addition to the inaugural and subsequent annual events, Croll-Baehre says there’s a “purposeful elusiveness” behind The Tangle’s name.

“All I can tell you is that there will be tangles popping up around Corner Brook, so keep your eyes peeled!”

‘The Tangle’ happens April 19, 7:30 p.m. at Swirsky’s in Corner Brook. The event is free and open to all ages. Stay up to date on further announcements by the group through its Facebook group and event pages by searching for “The Tangle”, or email [email protected] for more information. 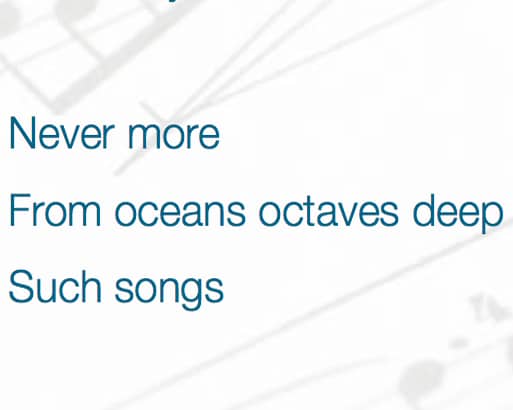