“People in St. John’s have always been, right from the start, really, really supportive and excited and enthusiastic and wonderful. The feeling that you get when you walk on stage at the Rock House and you look down and you see your friends in the audience as well as new faces that you haven’t met yet – it’s just a pretty overwhelming feeling. And we feel so lucky to be part of that scene that’s happening in St. John’s right now.”

Meg Warren has plenty of reasons to be excited – the classical vocalist-pianist-turned-downtown-synth-pop-star has been fronting Repartee since a 2009 gig at The Levee. In three years, the face and sound of the group has changed entirely, but they have steadily built a committed following in St. John’s. And the love is spreading. I spoke with her just before a show in Halifax during the group’s fourth tour outside the province in the past year.

It was also the day after she learned her band was leading the annual MusicNL nominations back home, tied with Chris Kirby and Baytown with five nods: FACTOR Album of the Year, Group of the Year, Rising Star, Entertainer of the Year, and Molson Pop/Rock Artist of the Year.

“You always hope that you’ll be nominated – in one category, we’d be excited. I was so surprised to find out that it was five. I couldn’t believe it. We were in Sydney and I got a text from my friend Jenn at MusicNL – it was really, really cool!”

Hello to an expansive sound

“The first time I ever played in a bar was with this band,” Warren admits. “I had every intention to pursue a classical career as a performer, but I ran into a lot of roadblocks. Basically, it just wasn’t going to pan out, so I went looking for other outlets for performance.”

She began writing an album for The Scope’s annual RPM Challenge, but quickly realized she wanted to take the music more seriously. Repartee was born, a danceable ensemble fronted by Warren’s synthesizer and spunky vocals. An EP, Lost Like We All Are, preceded their full-length, self-titled 2011 debut, and the group just released another EP, Hello Hello Hello.

Arriving at their current sound and line-up (Robbie Brett on guitars and Nick Coultas-Clark on drums) has been a continual process.

“The band in 2009 is completely different from the band that it is now. Collectively now, all three of us do the writing, which wasn’t how it was done before. Even with the first album, Robbie only came on board a few months before we recorded, and so at that point a lot of the music we recorded was written by me and arranged and tweaked by the band, but now a lot of it is written a lot more collectively. You can hear that in the sound – I feel like there’s a growth.”

“It took a while to get used to, but once we figured out how to make that work, there’s no way to go back. Basically what we’d do is jam three or four times a week and just try out a bunch of different ideas and write constantly. Nothing was put down right away – everything was open and we were experimenting with a lot of different sounds and a lot of different melodies and textures and instruments even, and I think that that’s reflected in the EP.”

Hello Hello Hello opens with the title track, followed by “Your Masterpiece,” a catchy number that incorporates synthesizer fills but is more guitar-driven than some of Repartee’s earlier work. The other bookend on the four-song disc further exemplifies the group’s musical growth: “Missing The Sun Part II,” a collaboration with another local talent, Andrew James O’Brien. The track reinterprets a song from their debut record, toning it down and layering it in such a way so that the vocals stand alone from the pulsing drumbeat and interlocking melodic lines.

“The arrangement on the full-length felt a little awkward for the bandmates, because it’s one of those songs that I had written a long time ago, and the arrangement didn’t really fit the new setup. We also still wanted to keep a cohesiveness with the album and the EP, but it’s mostly a way to incorporate the new band members and their styles.”

Part of a local community

Warren jokes that O’Brien’s harmonies were a last minute decision, texting him the night before the session. It’s funny, but the presence of a downtown music community is a very noticeable thing – one that constantly offers practical support and encouragement to its ever-growing population.

“Having the support of people that we look up to is amazing,” she said. “Hopefully we’ll be able to do that if there’s anybody that ever needs a hand with anything – that just seems to be the attitude that people have, to help however you can.”

“A few years ago, I didn’t even know half the musicians that I contacted – I would call up Duane Andrews or Mark Bragg and be like, ‘I’m a starting musician and I want to know what I’m doing, and I have no idea, and I really look up to you, and I’m just wondering if you would be able to get together and give me some advice.’ And they did, without hesitation, and they continue to be supportive and helpful – I don’t know if it’s like that anywhere else.”

As supportive as the local community is – read just about any local artist’s Twitter feed after the MusicNL nominations were announced – there is the potential issue of a limited number of venues and the difficulties in being competitive amongst friends. In Warren’s experience, however, that hasn’t been a problem.

“Robbie plays in a million other bands – Hear/Say is one of them – and Nick plays in Catcher, and there’s no room for cattiness or competition because that community is so precious. Everybody just seems to be really positive about it.”

As important as that community presence is, Repartee is steering clear of it for the time being. This tour will take them as far west as Ontario, but more travel plans are in the foreseeable future (Warren would love to play in New York City and Europe), to get the music to as large an audience as they can. Like everything thus far, it’s all a process – and one that gives you plenty of reason to be excited.

“On our first tour that we did, we played at these places that we had never played before, and there might have been 10 or 12 people in the bar, but those 10 or 12 people would respond very well and come up to us after the shows. Every time that we play in Charlottetown or Halifax, it seems like everything keeps growing. There might have been 30 people [at their first show in 2009], and then at our last show at the Rock House there were 350 there – it’s really cool just to watch it grow like that.”

Limited copies of ‘Hello Hello Hello’ are available at Repartee’s shows, and a digital copy can be purchased at repartee.bandcamp.com as a pay-what-you-can deal. Check out reparteemusic.ca for more information. 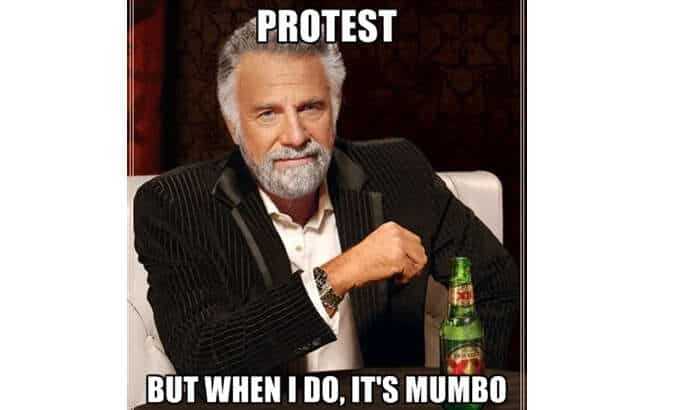 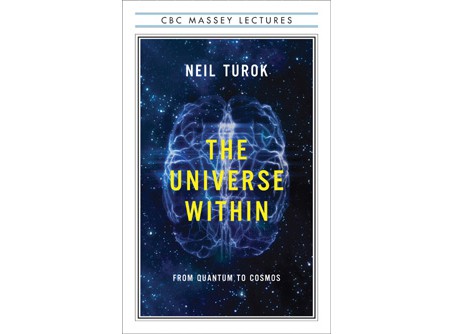