He walks the white of Labrador

He stands 6’1. But to the people of Sheshatshiu, he’s Giant.

Michel Andrew left St. Augustine on Feb. 19, embarking on an 800-kilometer trek through the wilds of Labrador en route to Sept Isles.

It marks the third trip for the 29-year-old Innu man, who says he braves the wilderness annually for the sake of his people. He does it to raise money and awareness to help combat diabetes — a disease continuing to plague his and many other First Nations communities in Labrador.

“It hurts me just looking at the community,” Andrew says of Sheshatshiu.

In the winter of 2009, Giant took it upon himself to walk from his hometown of Sheshatshiu all the way to Natuashish. The trek, which took five weeks to complete, was the young man’s way of embracing Innu traditions and personally overcoming a struggle with alcohol abuse and depression. He walked alone, and returned home a hero, having raised over $28,000 to support those affected by diabetes.

“Nobody here knows how to eat the white man’s food. We don’t know how to cook that stuff.”—Michel Andrew

Last winter Andrew led what was dubbed The Young Innu Cultural Health Walk, along with 20 Innu youth who followed in his tracks. The group left Cartwright and made for Natuashish, although the walk ended prematurely at St. Augustine due to warming temperatures and the danger of breaking ice.

According to Andrew, the same group will be joining him again as he sets out to finish what he started. He estimates, once they pass through communities along the way and others follow, there could be upwards of a hundred people walking behind him.

It’s been two years since Andrew quit drinking. It’s been as long since he stopped eating what he refers to as “dirty food.”

Prior to Saturday’s departure, he went into the country, returning with wild meat for the trip. Caribou was his game, if only because the land he’ll be walking for the next five or six weeks has proven to be scarce of a herd.

Andrew says, he’s not one to tell others what to do, but he’s adamant anyone who plans to join him in the walk will be living entirely off the land.

“We’ll do hunting along the way,” he says. “Partridges and rabbits and porcupines and that stuff.”

The way he sees it, the issue with diabetes in Sheshatshiu can be attributed mainly to a lack of knowledge about foods available at the local grocery store.

“It hurts me just looking at the community.”—Michel Andrew

“Nobody here knows how to eat the white man’s food. We don’t know how to cook that stuff. People usually just go to the Co-op in Goose Bay and gets three or four hundred dollars in groceries, and most of it is canned food. They don’t know what they’re eating.”

Andrew says, when he returns from his trip he’d like to help set up a cooking program in the town whereby the Innu people can take lessons on how to properly cook western style meals and learn more about nutrition.

“Something needs to be done,” is all he can think to say. “They need to be putting money into helping the diabetes situation and training the Innu people on what they’re eating here. You can’t just watch these people die.”

The auditor general’s report issued in January stated that the provincial government is doing a poor job of preventing and managing diabetes in the province — where residents are afflicted by the disease at a higher rate than anywhere in Canada.

The report further warns that Newfoundlanders and Labradorians face a higher risk of developing diabetes because they have the unhealthiest diet of any jurisdiction and the second-highest rate of obesity.

Carol-Anne Smith, Regional Director of the Canadian Diabetes Association in NL says there’s no doubt the province isn’t where it should be with regards to diabetes, but at least matters are now out in the open. 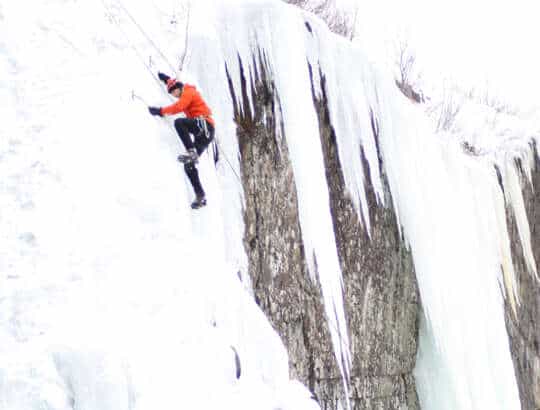 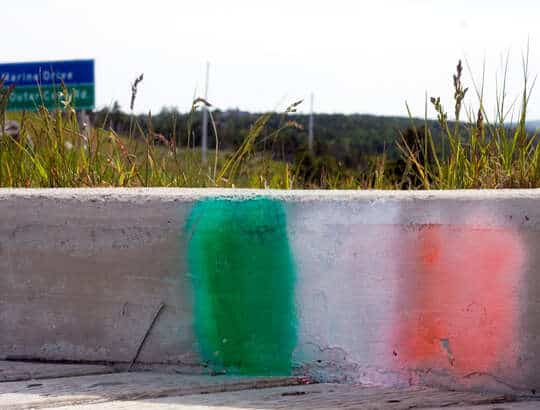