Sometimes you don’t find what you’re looking for, but you discover something you didn’t expect…

By the time I headed off to Ireland a month ago, I had narrowed down the origins of my Walsh family to three potential towns in Waterford County: Dungarvan, Lismore, or Aglish. I naively figured I could just show up, do my research, and be reunited with distant relatives.

I knew virtually nothing about the area before I arrived. Waterford City is twinned with St. John’s, which makes sense considering half of our Irish population immigrated to Newfoundland from the county. A rainbow of buildings line the waterfront and pubs lay scattered around at every corner. That’s pretty much where the similarities end, though.

While St. John’s has a solid student and young adult population, Waterford operates on a much slower, quiet level. (After now having spent some time in the wild west of Ireland, I think I would have appreciated the quiet a little better while I was there.) And yet, people were eager to talk to me about my ancestral journey and my life in Newfoundland.

Unfortunately, I didn’t get very far with the research. Like many places in Newfoundland, records have either been lost or they simply never existed. This was complicated by the fact that my Walsh family seemingly immigrated pre-famine, in the early 1800s. I have no idea why this is so – seeing as how they were coopers and not fishermen – other than the possibility that maybe they were criminals. Seems like an appropriate twist to the story.

But little pieces of Newfoundland emerged everywhere over the course of my week in Waterford. At the Waterford County Museum, I stumbled across a letter from a Waterford man named William Chearnley, living in Halifax, to his brother back home:

Before this reaches you I shall be up the coast of Newfoundland. You might in my absence chance to hear from brother John…he does not journey with the old hunter this season. He preferring the dust of Halifax streets and a dolly hopping with the girls to a jaunt amongst the magnificent scenery of Newfoundland.

The coast of Newfoundland must have reminded Mr. Chearnley of his own Copper Coast back home. On my second day in Waterford, my photographer friend Scott awoke me bright and early urging that we take advantage of the sunshine and hit the road to an area that stretches from Tramore to Dungarvan. Our first stop was Kilfarrasy Beach, a brilliant coppery beach complete with sea stacks and sea arches. The whole place was entirely deserted – not another soul to interrupt the landscape or the crashing of waves. I might as well have been on the southern shore of Newfoundland.

And like home, the smaller towns are where the magic happens. In Dungarvan, Scott and I were the only tourists to frequent The Local pub, where a live trad session on Saturday night gave us one of the best Irish musical experiences during our entire stay. The owner, a famous bodhran player by the name of Donnchadh Gough, had spent some time touring Newfoundland. Another evening, I met Paula Houlihan who brings people to and from our province. She and her sons live in Ring, where Irish is their first language. I was delighted to hear them tossing around “boy” after every sentence, and told him about our usage of “b’y”. Like us, they also use “after” rather than “just” (“What’s after happening now?”). The hospitality I experienced in Waterford was exactly the same kind of treatment you’d receive at home, with genuine people taking genuine interest in everything you do from sun-up to sundown.

But when all was said and done, with all the similarities between here and there, my research boiled down to one solid truth: Ireland belongs to the Irish and I am very much Canadian. I scribbled those notes in my Moleskin while shivering in the car one afternoon, thinking about how the Irish are a tough brood. The fact that Irish culture has extended its fingers to every corner of the planet is a feat in itself, and I can’t claim to ever really know Ireland. The Rock is where I belong and I can claim so with certainty. 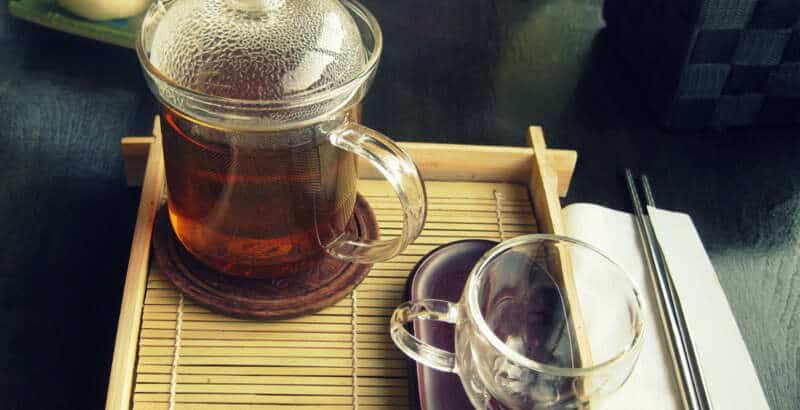 A home-cooked meal
Chinese food may not usually be very...Chinese. But does it really matter? 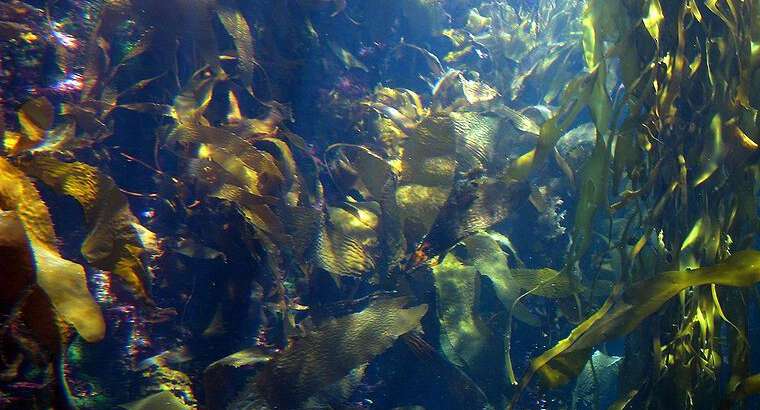 Nutritious, local, and overlooked
Coastal cultures worldwide have made seaweed an integral part of their diet. Why haven't we?