Fitting in (or, the art of learning a new language) [PERU]

Katherine shares some observations on her language-learning experiences in Peru

It’s no secret: language is key to truly understanding a culture. Even within the same language, expressions, slang and accents vary considerably. The choice of swear words is particularly interesting: when a Dutch person is angry at you, he might wish you to get cancer (“Krijg de kanker”), whereas in Quebec swear words revolve around religious iconographies (“calisse”). In France, many insults will draw from prostitution (“putain”), and in Mexico, there is a strong emphasis on the mother (“chinga tu madre”).

Therefore, if one is to live in another country (or province) and is keen on actually fitting in, learning a new language is in order. While the thought of learning a new language – especially a Latin one – may conjure up images of sitting near the ocean, sipping exotic cocktails while a hot [insert wherever you are] guy or girl is telling you what beautiful eyes you have, the reality is often much less glamorous. I’ve caught myself giving the evil eye to a small kid who just naturally knows how to conjugate verb tenses and rolls his “r”s perfectly. Seriously, how unfair!

So, here is a small survival guide to persevering in the art of learning a new language:

I remember once I wanted to borrow my friend’s vacuum cleaner and so I Google-translated the term and sent a quick message asking her if she could lend me her “vacío.” I waited awhile for her response but got back a simple question mark. I was then told that I had basically asked if I could borrow her “emptiness”. However, most of my mistakes tend not to be of the deep philosophical kind but rather involve me announcing to a room that “estoy muy buena” (“I’m really hot”), instead of saying “I’m good”. Or that “estoy muy excitada” which means “I’m really excited” (but once again in a sexual context).

I usually know when it happens because there is generally a dead silence after I finish speaking. Followed by smirking. Or giggling. Or witty replies. My latest fumble happened at a dinner where I explained to everyone that the work meeting I attended was great because we got to “introducirnos”. Well apparently “introducir” doesn’t mean introduce, but rather insert. I’ve also told my best friend that “me gusta tu mama” thinking I was telling him that I liked his mom, when instead I had just told him that I did in fact really like his mom (again in a sexual context). Another favourite story features a friend walking into a store and asking for a big “pene” (penis) when he actually wanted a “peine” (comb).

(2) Some days you will rock it. Others you will suck.

Some days you will go to bed thinking: “I’ve got this. Easy as pie!” For instance, one day I had a profound discussion at work about liberation theory that went something like this:

Me: I find it interesting that in the last race for Pope the Latin American candidates seemed the most progressive and yet, the more I read about women’s rights and LGBT rights the more the Catholic Church appears to be one of the most conservative elements of Peruvian society.

Coworker: There are still a number of priests in Peru who adhere to Liberation theology but despite divisions within the Church, all seem to be firmly against reproductive rights and LGBT rights.

The conversation lasted about thirty minutes and covered several in-depth topics, including the role of the Church in Latin America, the fight for equality against economic, political and social injustices, and the work of one of its main liberation theorists (‘A Theory of Liberation’ by Gustavo Gutiérrez).

Then the very next day, feeling all chipper from my latest improvements, I’ll walk into a convenience store and have a conversation like this:

Several days later I felt even sillier when I realised that Peruvians differentiate between two types of receipts when you buy an item: a regular one (‘boleta’) and one for invoicing businesses (‘factura’). Thus, the question did not require a yes/no response (as I had been giving for weeks, thinking they were asking whether I wanted my receipt). Rather, it should simply have been answered with ‘boleta.’ Sigh…

(3) When all else fails, listen to stories of other people trying to learn English.

I know the pain of others shouldn’t bring me comfort. But sometimes knowing that it’s hard for everyone somehow makes difficult days more manageable.


At a dinner party we started sharing stories of our most embarrassing mistakes and one friend who was learning English explained that she walked into her boss’ office and said that she was sorry to “molest” him (‘molestar’ in Spanish is ‘bother’). And when a supervisor walked into her office, she explained excitedly that she had brightened her work space by putting up a poster of a “bitch“ (instead of beach) on her wall.

Other common mistakes stem from the different pronunciation of letters or words. After being introduced to her regional supervisor “Mr. Knoll,” my friend politely responded “very nice to meet you Mr. Noodle” to the half-horrified, half-amused looks of her coworkers. As the pronunciation of the “h” and “g” is similar, other amusing anecdotes include someone walking into a store and asking “where is the hell?” instead of “gel”.

In short, though an extremely frustrating and humbling process, learning a new language is also incredibly rewarding and gratifying. So next time you are in a place where they speak a different language, buy a dictionary, put aside your shame and take the plunge. It’s worth it. 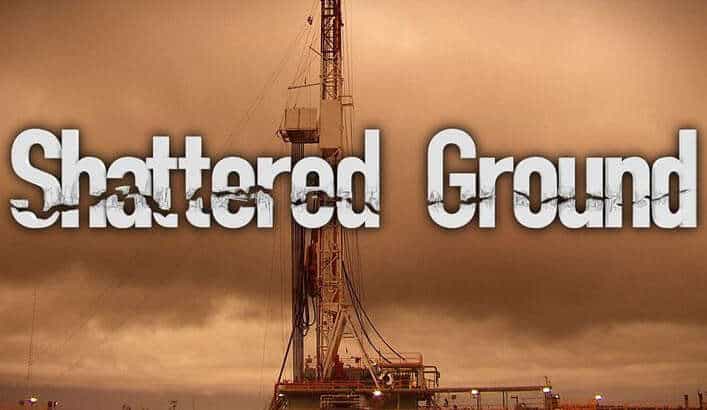 It’s a free-for-all! And it’s got to stop
The effects of down-sizing and deregulation on safety are destructive, and they're finally hitting home.