Memorial Grad Students Evicted for Their Own Safety

GSU consulted with public health officials who warned them the Feild Hall residence could not be kept safe.

When Memorial University began winding down its on-campus operations in light of the pandemic, students living in on-campus residences were stridently encouraged to move out.

Many did. But for others, the prospect of finding alternate accommodations, or returning to their homes, simply wasn’t feasible. For some, the cost was prohibitive. For others, borders were already closed and commercial flights unavailable. Close to two hundred students are still living on campus.

For graduate students living in the Feild Hall graduate residence, an already stressful situation became even more stressful last week, when they received eviction notices. The residence is owned and operated by the Graduate Students’ Union, a private corporation, which leases the building from Memorial University and uses it to provide an array of services as well as a 30-person residence and Bitters Restaurant.

On March 26, students received a letter from the GSU General Manager announcing termination of their rental contract and giving them 48 hours to move out. The letter also stated that Memorial University was willing to provide the students accommodation in one of its residences—Macpherson College—but that students who took up the offer would be required to buy in to the MUN Meal Plan at a discounted rate, and pay an additional mandatory $375 a month.

The additional charges came as a shock to Chetan Goud, one of the residents of Feild Hall. Goud is originally from India, and is studying for a Masters in Safety and Risk Management at Memorial.

“On campus it is very expensive for me,” he tells the Independent. “I already did panic grocery shopping. If I move to Macpherson, all that [food] will be garbage. I don’t have enough money to pay for that during this pandemic situation.”

In their current residence, graduate students purchase and cook their own food, and like Goud many already used their funds to stock up for the next several weeks, before they received the eviction notice. Goud notes that he is no longer able to receive any financial support from his family in India, as they too are locked down and unable to access financial institutions, some of which have closed.

Amin Avadia, also from India, is another affected resident. He was also distressed at the additional costs, noting that as an international student it’s impossible for him to find hundreds of dollars in extra monthly fees, particularly in the midst of a pandemic.

For both students, the decision to stay was a difficult one. But it was in many respects out of their hands. In addition to the costs, Goud noted that the rapid closure of borders and reduction of flights made it impossible for him to return to India. He also didn’t want the risk of being put into a mandatory isolation camp for two weeks upon return. And as graduate students, they’re also struggling to continue their graduate research as well as they can under the circumstances.

The situation illustrates the complexities of balancing public health with the rights of residents in the context of the present pandemic. Part of the students’ concerns stems from the way the matter was handled. In addition to imposing extra fees on those who remain, they received a firmly worded legal eviction notice which exacerbated the stress many of them were feeling at an already stressful time.

The eviction notice stated that because the residence has shared kitchen and bathroom spaces, it is in violation of public health regulations banning gatherings of 10 or more people. It states that this means the residence is not able to legally operate and this allows the landlord to terminate the contract under the legal doctrine of frustration.

“In this case, it is impossible for the GSU to provide accommodations which reasonably protects you from COVID-19 infection… We understand that this may cause you all inconvenience but the status quo is simply unacceptable,” states a copy of the eviction notice obtained by the Independent.

A follow-up from the GSU solicitor informs residents that “the GSU has no duty to help the residents find alternative accommodations. The residents are fortunate that MUN has offered to help…”

The students say that the style of the eviction, coming from a lawyer at an already stressful time, caused them tremendous anxiety. Goud says that he found the letter “threatening.”

“I got mentally disturbed!” he says. Avadia did as well.

Avadia says that he and other students are also concerned about being relocated from their current 30-person residence to one in which they’ll be in contact with nearly 140 other students. He said he would prefer a smaller living situation and one in which he can prepare and handle his own food. He says some students are trying to make arrangements to stay with friends or move in with other students off-campus. In Avadia’s case, he contacted one landlord who had advertised a room, but was told the room was no longer available since someone in the house had tested positive for COVID-19.

“So I got even more scared now,” he says.

Avadia says that in response to the pandemic, residents in his building had already instituted their own internal house policies to reduce risk. He says no more than two individuals are allowed in the kitchen or any of the bathrooms at any one time, and they have to maintain at least two arms-lengths’ of distance from each other.

‘Residence could not be kept safe’: Public Health

Questions to the GSU were forwarded by union executives to Memorial University for comment. Dean of Graduate Studies Dr. Aimee Surprenant said that the GSU consulted with public health officials who warned them the residence could not be kept safe.

She acknowledged the additional costs might prove a hardship to the students.

“We do have an emergency student fund and I can’t guarantee that the university will cover all of them, but we’re certainly going to do the best that we can to help any student in hardship,” she said.

She said part of the equation was that while Feild Hall houses a smaller group of students, it’s also a physically smaller space, without private bathrooms. Macpherson College, with 140 students remaining in residence, is at a fifth of its regular capacity.

“So we’ve got 30 people cheek and jowl versus 140 people spread across an enormous building. The physical distance is going to be much greater in Macpherson,” she said.

Surprenant added that a member of the Eastern Health COVID-19 response team also “sent a communication saying that co-living situations must be minimized, private rooms and private bathrooms whenever possible. And that alternatives such as prepared meals from a regulated kitchen should be implemented as soon as possible…We think that the prepared meals from the regulated kitchen [at Macpherson] will certainly be safe and possibly safer than what’s being prepared now.”

In an emailed statement, Director of Student Housing Bruce Belbin stated that “extensive and enhanced cleaning and disinfecting has been in place in MUN residences for quite some time now and ramped up progressively. This is a daily occurrence and to the highest standards by the professional custodial staff.

“Food service in the dining hall is by scheduled sitting, food is prepared and served by professional food service staff. No self-service, social distancing at table and in lines. This is a controlled environment at all times. As in residence areas, cleaning is frequent and utilizing disinfectant protocols at all time.”

Memorial also has graduate students in residence at Signal Hill Campus, which also features shared kitchens. Those students have received letters encouraging them to leave, but as of this moment several remain in their apartments there. Surprenant said she wasn’t sure of exact numbers, but that the university intends to relocate those students to Macpherson College as well.

A challenging job at a difficult time

Surprenant, who has been working from home for the past week, faces the challenge of supporting the more than 4000 graduate students at Memorial through this trying time.

“It’s really difficult to try and balance out what’s best for everyone’s health and safety, as well as trying to help them continue and make progress with their programs,” she said. “We’re doing everything we can.”

One thing that she’s doing to try to stay in touch with students is to record a daily video message to graduate students that she posts on YouTube.

“I’m trying to make sure that the lines of communication are open,” she says.

International students like Goud and Avadia say the biggest issue for them is the additional fees Memorial is demanding that they pay. They aren’t sure how they’ll manage if forced to vacate their apartments and pay those fees. As a transitory aid, the Graduate Students’ Union has offered a one-time grant of $300 to each of the affected students.

In addition to the insecurity faced by other residents of the province, they’re also coming to terms with the reality they may not see their families for many more months.

“It’s so scary for me,” admits Goud. “The borders are closed until further notice.”

For now, Amin keeps in contact with his family remotely.

“They are doing well but they are feeling stressed because they can’t help us,” he says.

1:00 PM, 31 March 2020 UPDATE: Following the publication of this story, Memorial University contacted us to indicate they no longer intend to relocate Signal Hill Campus residents. Because those students have private bathrooms, Memorial has opted to close the communal kitchens instead. 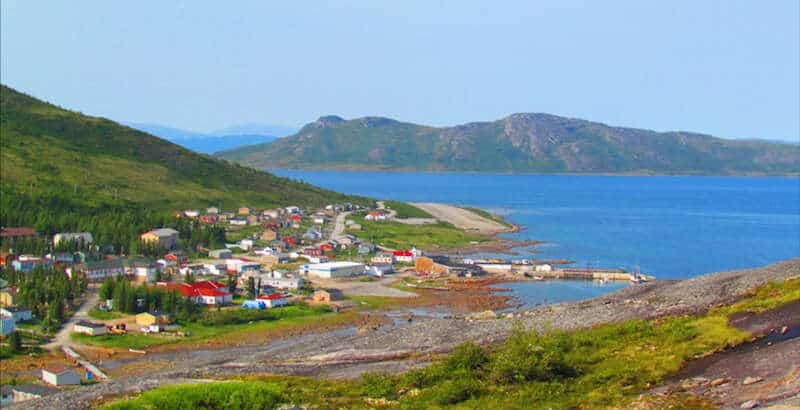 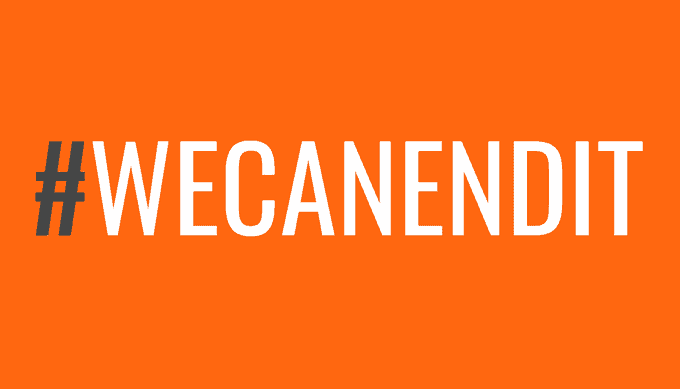 COVID-19 Drives Increased Needs—and Help—for Homeless
The money from the federal government will mean “we’re going to see our capacity extended beyond what we’ve ever seen in St. John’s.”