The Indy Guide to Buying Weed in Newfoundland and Labrador

Recreational marijuana has been legal for nearly six months now. But between the wide variety of products on offer and the tendency of many people to react differently to the same drug, even experienced users can find legal cannabis daunting. (When they can find it at all, I mean.)

This was the case when my prohibition-era pot supply ran out last week, and I was faced with my first foray into the legal market. But I did some research, checked out the local shops, and crowd-sourced opinions from friends and on Twitter to figure out what’s good in the wonderful world of legalized weed.

Here’s what I found:

Broken Coast is the best supplier by universal agreement. If it’s available at your local shop, it’s probably your best bet. They sell four varieties:

Chocolate Fondue by DNA Genetic is a sativa dominant cross between UK Cheese and Chocolope that people are raving about. I could only find it available in 15 gram packages, though.

Quality doesn’t come cheap. An eighth (3.5 g) of Broken Coast sells for $12.25 a gram and Chocolate Fondue for $11.18 a gram, so these are some of the pricier products on the market. Though if you remember paying $20 a “gram” in Gander in the late 90s, it’s still a great deal.

Kinky Kush (Liiv) $7.71 per gram: An Indica dominant strain. Highly praised by cannabis blogger PancakeNap and others. A bit hard to find though.

Balance (Solei) $7.43 per gram: An Indica dominant strain with high CBD content. Very relaxing, great strain for new or low-tolerance users, or anyone looking for a calm and sociable buzz

Eve products $7.20 per gram: Marketed as a brand for women and only available in pre-rolled joints, Eve is cheap and good. Comes in eight varieties.

Donegal (Tweed) $9.69 per gram: A sativa dominant variety of Chemdog.  A lot of fun. Great if you want to maintain mental focus.

Bakerstreet (Tweed) $13.03 per gram: Pre-roll. A variety of Hindu Kush. It packs a punch and is great with friends.

Lemon Skunk (DNA Genetics):  A lot of people have tried this one, but no one seems very enthusiastic about it. Bad for people prone to anxiety.

Boaty McBoatface (Tweed): I think it tastes gross, but some people like it.

Moonbeam (LBS): Some people enjoy it, others think it smells like cat piss.

Sunset (LBS): Good chill out weed, but smells like a moldy basement.

Casablanca (Edison): Strong indica. Dry. Makes it hard to have a conversation.

Lola Montes (Edison): Tends to be dry. If you want the Hash Plant strain, you are better off buying Emerald instead.

Where to Buy It

You can order through the mail on the Cannabis NL website, but you buy direct from supplier and the delivery fee is pretty high (at least $10). The fee is waived if you buy $99 worth or more, so this is a viable option if you want to buy a large amount from a single supplier. Delivery can take several weeks, however.

In terms of shops, independent retailers tend to be better than the chains. Unfortunately, chains are the only option in much of the province.

The Green Stop is the best of the chain stores. They have locations in Clarenville, Deer Lake, and Paradise. The Paradise location is just a small room in the back of a gas station, but I was impressed by the product selection.

The C-Shops in Dominion have poor selection and the staff aren’t very helpful. They won’t even tell you what they have in stock when you call on the phone (in the mistaken belief that they are prohibited from doing so by law). Probably the worst of the chains.

Tweed shops are flashy, but the selection is not great and I haven’t found the staff very knowledgeable. I bought oil there once and no one could give me directions how to use it.

The best shop in St. John’s is The Herbal Centre on Kenmount Road. A big space with lots of cannabis accessories, they have the widest selection, and a friendly staff. You can view their view their product list on Facebook before you go.

The best option in downtown is The Natural Vibe on Water Street. They are understaffed so you might have to wait in line, but they have a pretty good selection.

Thomas H. Clarke Distribution in Portugal Cove-St. Philip’s has great selection, knowledgeable staff and nice ambience (full disclosure: Thomas is a friend of mine). You can also view their product list on Facebook. [I don’t know Clarke personally, but for what it’s worth, this is also my favourite cannabis store. – ED.]

Other independent retailers I haven’t visited:

In preparing this piece I put together a spreadsheet that you can peruse here. We’d love to get more feedback from readers about what cannabis products they like either on Facebook or through Twitter. I was limited to the area around St. John’s and Gander, so experiences with buying and consuming cannabis in rural parts of the province are especially welcome. I’ll add your comments to the spreadsheet and we will update our guide as legalization progresses. 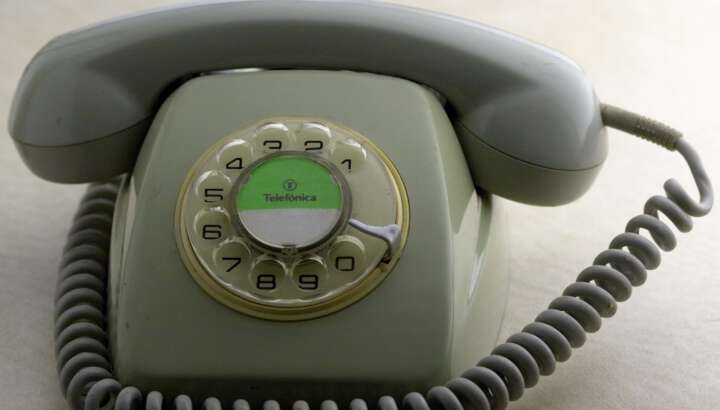 A Phone Call from Astaldi 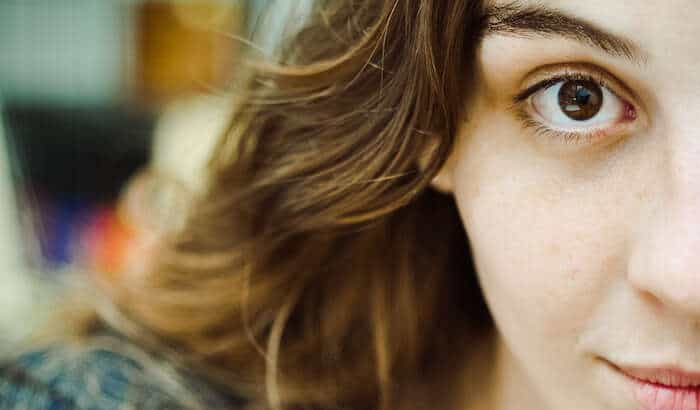 What Does it Mean to Take Women’s Leadership Seriously?