Ocean Choice International, owner and operator of seafood processing plants across the province, has announced this afternoon that it is closing its operations in Marystown and Port Union.

Just last week an external audit performed by Deloitte confirmed the company’s assertion that processing yellowtail at the Marystown plant has cost the company nearly $10 million in just the past three years. A strong Canadian dollar and high fuel costs were the primary causes.

Meanwhile, the shrimp processing plant in Port Union has been closed since the Fall of 2010 after severe damage was caused during Hurricane Igor. As the company cited delays in working with its insurance companies as a cause, rumours have been circulating that OCI would not reopen the plant at all. Lower shrimp quotas and availability at other Newfoundland plants have perhaps made the plant redundant.

Recently Ocean Choice CEO Martin Sullivan has been very outspoken about the state of the fishery in Newfoundland and Labrador, calling the industry “broken” on Tuesday night. The Telegram reported Wednesday that Sullivan’s problem with the industry’s model was that while market requirements are changing with growing demand worldwide, minimum-processing requirements in Newfoundland and Labrador are hamstringing his company.

Sullivan has said that other competitors around the world — or even in Canada — don’t face the same restrictions, and has suggested that his company has lost hundreds of millions in potential revenue, and that jobs lost in plants would be made up by jobs in the water, and better wages.

Sullivan has called on the provincial government to relax legislation to allow the fishing industry in Newfoundland and Labrador to restructure itself on the industry’s dime. 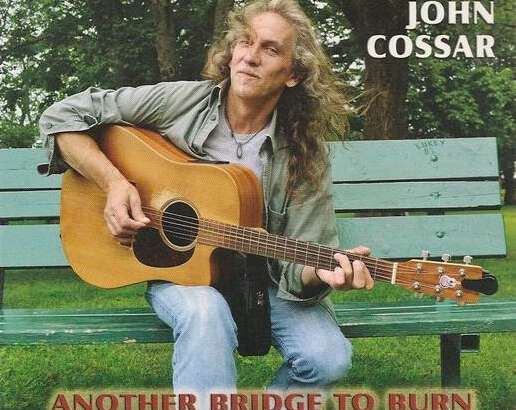 John Cossar |Another Bridge to Burn
Catchy tunes, reinforced by tasteful use of a variety of accompanying instruments and memorable lyrics. 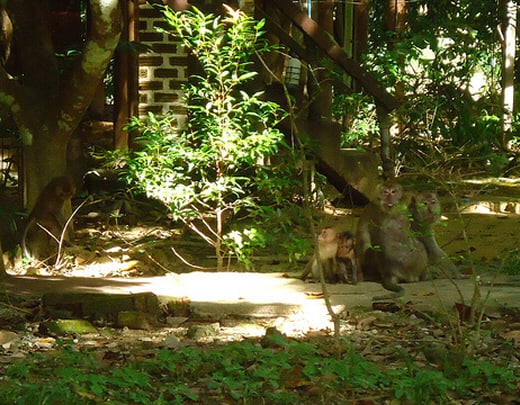