Preparing for the post-oil economy

While some groups are helping workers transition out of the volatile oil industry, provincial legislation itself is proving a barrier to growth in renewable energy

For nearly 30 years, crude oil has been a vital part of the economy of Newfoundland and Labrador. After the mass layoffs of the cod moratorium in 1992 left 30,000 people out of work, many hoped that the burgeoning industry would be the province’s financial saviour. In many ways, it was. By 2008, 10 years after the first barrels were pulled from the Hibernia oilfield, Newfoundland and Labrador became a “have” province for the first time in its history. The unemployment rate steadily declined, and for a time, things were looking good.

The Sound of Post-Oil NL
Listen to our conversation with Delia Warren about a future economy that takes advantage of the skills of the current work force, one that doesn’t leave oil workers behind. Her organization is helping oil workers transition from the fossil fuel reliance of the past to the renewable energy that will be the future of the world. She works with Iron and Earth, a worker-led not-for-profit committed to “empowering oil and gas, coal and Indigenous workers to build a renewable energy economy.

Then everything changed. The global recession of 2008 caused the price of oil to plummet, throwing the province’s finances into disarray. Layoffs in the oil industry in Alberta sent many back to Newfoundland, unable to find work either at home or away. It was a wakeup call to workers and policy makers that oil did not guarantee security.

A decade later, and after several swings, some believe the province’s oil industry is on the road to recovery. The massive Hebron project is now producing oil and the government recently announced a new $6.8 billion project in partnership with Eqinor, in addition to creating a new oil and gas crown corporation as part of their 12-year plan to double down on oil exploration and production.

But for others, the lesson of the past few decades is that oil is neither stable nor finite: it’s boom and bust, until it’s all gone. And when it’s finally gone, what industry will take its place?

One of the groups tackling that question is Iron and Earth. They’re a not-for-profit organization based out of Edmonton with a chapter in St. John’s that assists oil and gas workers in upgrading their skills for use in renewable energy. They believe that preparing for and managing a transition from fossil fuels will have long term benefits for both workers and the environment. Profitable, sustainable energy isn’t just a pipe dream anymore: In the United States last year, more people were employed in the solar industry than oil, gas and coal combined.

Delia Warren is the director of Iron and Earth East. She says that the challenges faced by the St. John’s-based chapter differ from those in Alberta— that province was hit much harder by the falling price of oil and has already begun to grow its renewable industries, with plans to drastically increase its solar and wind capacity by 2030. Newfoundland and Labrador, on the other hand, has opted to double down on its oil industry by the same year.

“We have kind of a unique situation where we don’t actually have much of a renewable energy industry to try and transition people into, other than large-scale hydro, which is, arguably, not necessarily good for the environment. Here, it’s less of a focus on oil and gas workers specifically, and more just trying to grow the renewables industry in general,” Warren said.

To do that, the group has been hosting a speaker’s series, touring the island and Labrador to dispel misconceptions that exist around wind and solar energy, as well as offering a five-day solar installation course to electricians (not just ex-oil and gas workers, but anybody interested in advancing their skills). They’re also in the process of building a 100 per cent solar-powered greenhouse, in partnership with the Newfoundland and Labrador Autism Society. The greenhouse, Warren said, is meant to educate the public. As far as she knows, it will be the first space in the province open to the public where they can see the power of solar energy in action.

Aside from raising public awareness, the group faces other challenges in engaging the workforce with renewable energy.  According to Warren, there’s a catch-22 in the relationship between work and education when it comes to renewable energy industries in the province.

“Our legislative framework makes it difficult—impossible, essentially—for private companies to set up their own utility-scale solar or wind farms,” said Warren. “One of the primary barriers [to developing a renewables industry] is lack of education, but at the same time, if we did educate our people in these technologies, they’d have to go away to find work, because right now there isn’t any major projects that they could go work in.”

When Prince Edward Island began to develop an ambitious plan to develop its wind industry, part of that plan was to start a wind turbine technician program at Holland College. Now, Warren said, that program has a 97 per cent job placement rate and has greatly contributed to PEI’s impressive wind capacity.

Warren said that she would love to see a wind turbine technician program here, but that “without the political will, or the ability for private industries to build their own projects here, there would be nothing for [graduates] to do, they would still have to go away. It would just be a part of a bigger shift that needs to happen.”

In spite of these obstacles, and even with  Bill 61 hindering development, Warren still believes that there are opportunities for progress.

Memorial University’s Marine Institute in St. John’s, for instance, is home to world-class offshore training facilities, and she believes that establishing off-shore wind technology-based programs there would be a game-changer. Although none exist in Canada right now, offshore wind farms are becoming increasingly popular in Europe, and the province could be well-suited to capitalize on training and construction in  existing facilities and deep ports. The supply-chain demands of  wind farms operate similarly to those of off-shore oil, and Warren believes that many of the players could easily become involved with an off-shore industry.

One company, Beothuk Energy, has secured $1 billion in private financing to construct wind farms off the east coast of Canada, but the company has remained tight-lipped on the development of the projects and negotiations with  government. 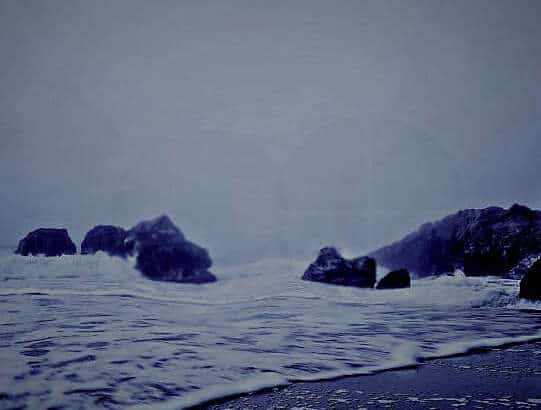 Part 2: Newfoundland and Labrador Considers How to Maintain its Romance 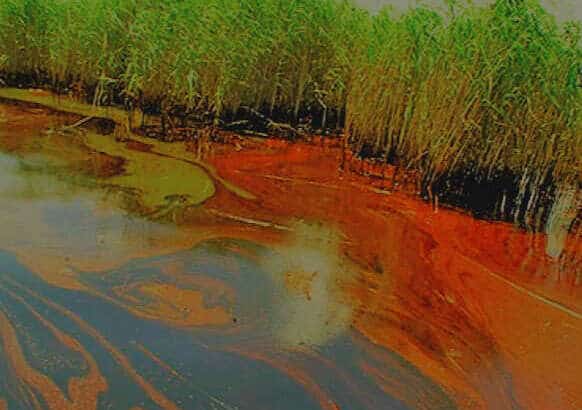 The Future Project: Who will pay for tomorrow?