Members of the Newfoundland and Labrador Fracking Awareness Network gathered in Corner Brook Thursday to send a united message to the provincial government.

On Thursday a coalition of 20 concerned groups called on the provincial government to conduct an independent, science-based public review of hydraulic fracturing before deciding whether or not to allow the controversial method of oil and gas extraction into the province.

Organizations comprising the Newfoundland and Labrador Fracking Awareness Network (NL-FAN), from the tourism, environment, health, labour, fishery and other sectors, say the government’s promise of an internal review of fracking is not enough, particularly in light of the glaring discrepancy between recent reports from the Council of Canadian Academies (CCA) and the Canada-Newfoundland and Labrador Offshore Petroleum Board (C-NLOPB).

Last November, after intense lobbying from residents, businesses and organizations from the Island’s west coast, Natural Resources Minister Derrick Dalley announced the government would not be accepting any new applications for oil and gas exploration licenses  involving fracking until the government had gathered more information through its internal review.

On April 30 the CCA released its Environment Canada-commissioned review, Environmental Impacts of Shale Gas Extraction in Canada, which warns of insufficient information about key issues like greenhouse gas emissions and human health effects. It also acknowledges an industry-wide problem of natural gas leakage from wells with inadequate cement seals, calling it an “unresolved problem that continues to challenge engineers.” The report also highlights concerns around the potential contamination of groundwater and surface water, saying leaking wells are the “greatest threat to groundwater” and noting that “the potential impacts of leaking wells are not being systematically monitored, and predictions remain unreliable.”

Anne Marceau of the Gros Morne Land Owners Association said Thursday while members of her group are concerned about their homes and land, “our property values are secondary [to]…our health and the health of our children and grandchildren. We’ve seen from what’s happened in other places that it’s a dangerous industry to let get started — once it gets started it just rolls right over everyone.”

Meanwhile the C-NLOPB released its Strategic Environment Assessment (SEA) update last week, which outlined a host of environmental and ecological sensitivities in the Gulf of St. Lawrence but ultimately gave the green light to oil and gas exploration in the area.

The SEA notes the area is home to “four species listed and protected under federal and/or provincial legislation,” as well as commercially harvested species that “remain at low levels and/or are declining,” and that in the unlikely but possible event of a large oil spill, oil could “extend to other areas and coastlines in the region, potentially affecting protected areas and their associated environmental components and characteristics.”

The report further outlines mitigation measures to prevent “adverse environmental effects to marine fisheries,” but should those measures fail it states “processes exist to compensate fishers for losses or damages related to offshore oil and gas activity.”

In Newfoundland and Labrador the C-NLOPB regulates offshore oil and gas exploration and extraction and the provincial government has jurisdiction over onshore activity. In the case of fracking, however, junior exploration companies have sought to conduct onshore to offshore drilling operations on the Island’s west coast.

“The Newfoundland context is unique [because] two jurisdictions are involved,” NL-FAN spokesperson Simon Jansen told The Independent Thursday. “So far the C-NLOPB has said they’re going to follow the lead of the province, so the C-NLOPB in their SEA report has really not addressed the issue of hydraulic fracturing. They mentioned it in a side sentence but there’s no assessment on health, no assessment on emergency response with respect to what’s going on locally, and there’s certainly no assessment with how it could impact existing industries like the fishery and tourism.”

Jansen said the provincial government should take the CCA’s report seriously and follow in the federal government’s footsteps by commissioning an independent external review of fracking based on an evaluation of the science available to date.

“[The CCA] came out and said there are huge gaps in the scientific knowledge when it comes to hydraulic fracturing, and so for the CNLOPB SEA to then mention hydraulic fracturing sort of in passing without any acknowledgement that there’s these huge scientific gaps which really pose a concern — that is a stark contrast that the [NL-FAN] groups want to point out,” said Jansen.

“Because the Newfoundland context is onshore to offshore, the groups are calling on the provincial government to take the lead…and make the review of hydraulic fracturing transparent, independent and external, so that the people and industries of the west coast feel like they have a say and [can] make a decision together about the future economic development of the west coast.”

In a May 1 press release timed with the release of the CAA’s report the Council of Canadians condemned governments which have already allowed fracking into their provinces. “The lack of regulations and information means governments are not in a position to declare that fracking is safe,” said Emma Lui, water campaigner with the Council of Canadians. “We shouldn’t be going ahead with fracking projects with all these unknowns. We hope this report — commissioned by the federal government — finally prompts action from the federal government to place a ban on fracking.”

Last week Sierra Club Canada criticized the C-NLOPB’s updated SEA and its decision to encourage oil and gas exploration under the Gulf of St. Lawrence. In a press release campaigns manager Gretchen Fitzgerald said the decision is further evidence offshore boards “are not capable of being truly arms-length independent regulator[s].

“The consultations performed as part of this assessment were woefully inadequate — and their decision that they can mitigate oil development in sensitive marine areas with spawning, nurseries and migration happening year around for over 2200 marine species is irresponsible and sets a reckless precedent.”

Following the provincial government’s announcement last year of a moratorium on fracking pending the results of the internal review, Black Spruce Exploration, a junior explorer, announced it would pursue conventional methods of shale gas exploration. But the apparent default to less controversial methods of oil and gas recovery is little more than smoke and mirrors to appease shareholders, says Jansen.

“Shoal Point Energy stated in presentations and Black Spruce Exploration stated in presentations as well, that they have done preliminary testing and their test results clearly show that the oil is not recoverable without hydraulic fracturing,” he says. “So the fact that they’re going ahead with the conventional stuff might perhaps work for a well here and there, but the blanket exploration that they have planned for the west coast of Newfoundland requires hydraulic fracturing, there’s no two ways about it.”

As residents, businesses and organizations continue to push the province for an independent external review of fracking, there also remains steadfast opposition to the practice based on core cultural values and a fundamental understanding that the temporary benefits from fossil fuel extraction are far outweighed by the long term consequences.

“From a Mi’kmaq perspective, what fracking is gonna do to the land, to the air, to the water, to the plants, the animals, the humans — it’s devastation,” Mutchie Bennett, a Mi’kmaq cultural leader and member of the Qalipu First Nation, told The Independent on Friday. 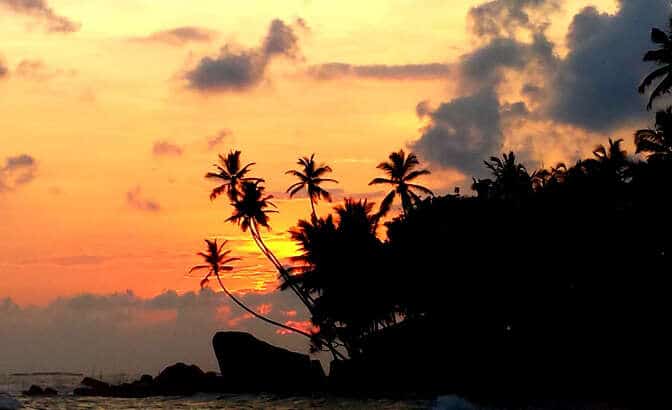 What do you see in me?
When we travel, the image others have of who we are is so different that it can make us question our own image of ourselves. 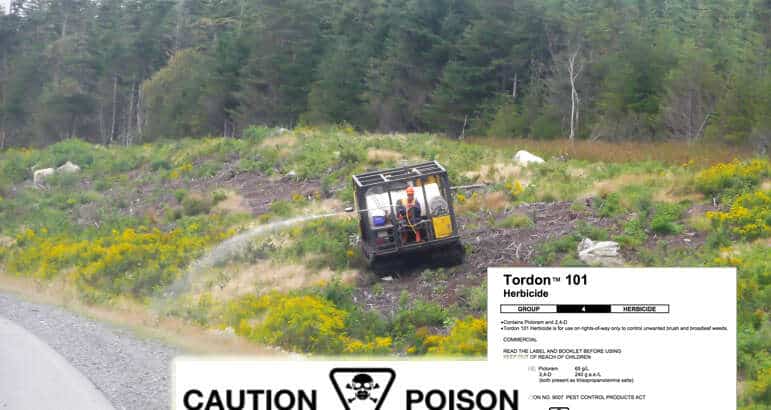