A pillar of time and fire

Even when gazing at a Welsh hillside monument, it seems you can always find a connection to Newfoundland.

In an old farmhouse about half a mile the Welsh side of the Wales-England border, I enjoy a lazy August afternoon. From my spot in the conservatory, I can see goldfinches and blue tits on the bird feeders, a horse on the riverbank, sheep in the fields, clusters of trees, a maze of hedgerows, and the abruptly igneous Breidden Hills across the floodplain of the rivers Severn and Vyrnwy.

St John’s is three and a half thousand kilometres away physically, and perhaps further away mentally, especially in all this agricultural summer greenery. There is nothing to connect me to Newfoundland.

On top of Breidden Hill, 1199 feet above sea level, Rodney’s Pillar looms phallically over the landscape, one of those memorials to the landed gentry that occur so frequently in the British countryside. I’ve gazed upon this one many times, but not knowing who Rodney was, I fetch out my laptop and search for his obelisk.

A pillar to pillory

Half-expecting a flurry of euphemistic pornography, I find instead that the monument was erected in 1781-82 to commemorate local Welsh oaks being used to construct the ships that helped Sir George Brydges Rodney defeat the French and Spanish in a series of Caribbean naval battles.

Admiral Rodney, I learn, was a very famous and controversial figure, his Wikipedia biography describing him as “vain, selfish and unscrupulous”. The portrait, by Sir Joshua Reynolds, certainly doesn’t make him look very pleased with his lot.

But then I find out there was one part of the British Empire in which he was very popular, a region of which he served as naval governor in 1749, and where he then remained for a further three years. He made a series of significant and well-received changes to its judicial system and his name apparently lives on in a distinctive type of local boat.

So, which place was that, I hear you ask? Why Newfoundland, of course.

Rodney first came to the island in 1738 as a junior officer in the British Navy, collecting information on the fishery and the outports. Eleven years on, he returned in rather grander style, as commander of HMS Rainbow and the colony’s 15th appointed naval governor, with orders to protect British subjects from French attacks.

Within a month of arriving, Rodney had begun what would be later described as a ‘remarkable administration‘. It only lasted one year, but the consequences where far-reaching, and he didn’t just clear off, as many previous governors had done. Instead, he remained in Newfoundland till 1752.

The Heritage Newfoundland website notes that Rodney’s reforms “resulted in the establishment of a local court of Oyer and Terminer (which dealt annually with all crimes except treason), a governor’s court at St. John’s, and the formalization of a system of surrogate courts in the outports presided over by naval officers the governor appointed to act as surrogate judges.”

Kevin Major, meanwhile, includes a picture of Commander Rodney in his book As Near To Heaven By Sea, the caption noting that “Governor George Rodney, in Newfoundland for an all-too-short three years, was known for dispensing justice in equal measure to the rich and the poor.”

So, though he may have been pilloried in some places, Rodney was fondly remembered in Newfoundland. It is claimed that he was so popular that the rodney boats of the province are named in honour of him, though I have to confess I can find no independent verification of this.

The Dictionary of Newfoundland English describes them only as ‘small, round-bottomed boat[s] with square stern, used chiefly as a tender’ and cites the first recorded usage of the word as being from the late 19th century. There is a rodney on display in The Rooms, but no mention of the man himself. The connection is unproven.

There is another connection, though, and this one is proven. It is, perhaps inevitably, geological. The dolerite that forms Rodney’s Pillar-supporting hill is of Ordovician age. It formed beneath a volcano, part of an explosive chain that ran across England and Wales.

This volcanism was part of the violent closure of the Iapetus Ocean, precursor to the Atlantic. The volcanic chain ran on beyond England and Wales, too, stretching westwards into the microcontinent Avalonia. The microcontinent that eastern Newfoundland was also part of. The rock it sits on might be in Wales, but Rodney’s Pillar is still part of The Rock.

So I was wrong. It seems that there is always a connection to Newfoundland, even in the Welsh countryside. I’m sure Admiral Rodney would approve. 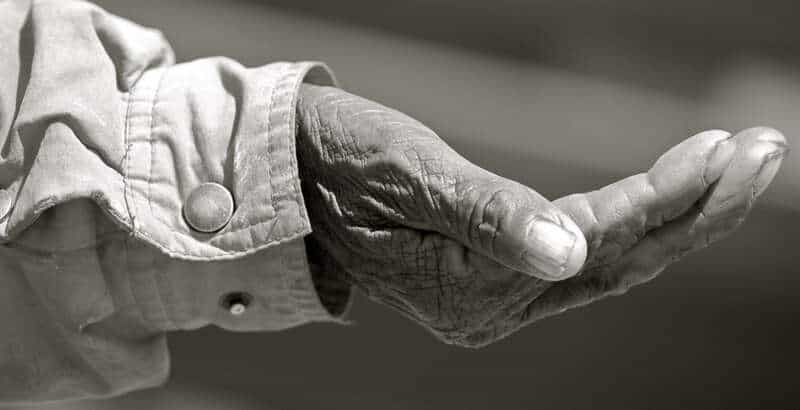 The myopia of charitable giving
Lewis Kearney’s story tugs on the heartstrings, but is charity the best or only response? 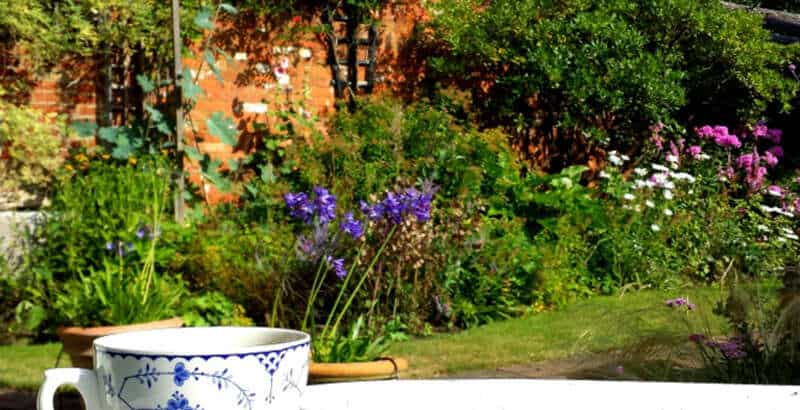 (un)Great(ful) Expectations
What do we do when the goals society teaches us to strive for are not the ones we find fulfilling?