Eliminating parks interpreters: the wrong move at the wrong time

At a time when our world is becoming increasingly digital and our children are suffering from new illnesses like Nature Deficit Disorder, the Government of Newfoundland and Labrador has completely removed a program that brought more than 25,000 people closer to nature. I’m speaking, of course, about the elimination of the Provincial Parks Interpretation Program in the 2013 Budget.

Now, some of the regular readers of this column may be rolling their eyes at my choice of topic this week. “Come on, Ballam,” you say, “move on and pick another topic. You’ve already written about the cuts to parks.” I understand the sentiment, but two things occurred in the past week that compels me to argue for the reinstatement of the interpretation program.

Government eliminates parks interpretation program, then participates in program to get more people out in parks

First, a colleague sent me a volunteer opportunity with the new GOT program (as in “Get Out To” parks). This program, headed by the Canadian Parks Council and the Child and Nature Alliance of Canada, aims to improve the mental and physical health of our youth by reconnecting them with nature in parks across Canada. Our parks are perfect venues for this activity.

As stated in one study, “the detachment of education from the physical world not only coincided with the dramatic rise in life-threatening childhood obesity, but also with a growing body of evidence that links physical exercise and experience in nature to mental acuity and concentration.”

Sounds like a good program to address a real need. This is where, however, the story gets a little silly.

You see, the Canadian Parks Council is a group established, funded and peopled by the provincial governments in Canada. So, on one hand, our provincial government completely eliminated a 60-year-old park interpretation program while, on the other, they have now contributed to a new program to get youth more engaged in parks.

I pity the poor civil servant who went to the 2013 Parks Council meeting. I can only imagine their chagrin when they announced to the council that this province had completely cut its park interpretation program, only to then participate in a discussion on creating a new program to encourage youth to visit parks.

Our once-venerated park interpretation program offered a wide variety of activities, including guided walks, amphitheatre programs, campfire sing-a-longs, nature crafts and environmental games. I’ve participated in all of these activities. They were well considered and well researched, combining an enjoyable activity with an educational experience.

My particular favorite was the “Parks as Nature’s Classrooms” program. This inspired program took place each fall. Classes of school children would be bused out to their local park and enjoy a day outside learning about our environment. I bet that for many of these kids, this was one of their favorite school activities. The planners of the program went so far as to ensure that their activities addressed some of the formal curriculum goals for that particular grade. All this, at relatively little expense to the taxpayer.

Program cost less than $12 per participant

The provincial budget documents do not go into enough detail to determine exactly how much was saved by eliminating the park interpretation program, but there is enough information to get an estimate.

The 2013 salary budget for parks was about $670,000 less than the 2012 budget. Along with the interpretation program, other positions were cut within parks, including the manager positions for ecological reserves. So, let’s say half of the salary cuts, or $335,000, could be attributed to the interpretation program. This is about 0.00005 per cent of the more than $6 billion in revenue the provincial government takes in — literally, a drop in the bucket.

The second thing that compelled me to write about this topic again came from the same colleague that gave me the volunteer notice. During a discussion about the cuts to parks, he gently asked me about the number of people who participated in the interpretation program. Did government eliminate the program because fewer people were availing of the service? Were the numbers too low to justify the expense? Although I believe that for programs like this one it shouldn’t be all about the numbers, he still raised a valid point. I didn’t know the numbers off-hand so I went to the horse’s mouth, so to speak, and read the Statistical Report 2012 from Parks and Natural Areas Division. That was the last year the report was published and one year before the interpretation program was eliminated.

Despite the uninspired title, the report is well-organized and clearly written. It contains statistics on virtually every aspect of our provincial parks and reserves. Between 2008 and 2011, 140,400 people participated in the interpretation program. Annually, the numbers ranged from a low of 24,254 to a high of 32,050. There was no clear trend during those five years. Visitation to parks and participation in the interpretation program are largely defined by weather which probably explains the annual variance.

To put these numbers in perspective, the total participation over those five years represents about 25 per cent of our entire provincial population. Even the lowest level of participation over one year was still equal to the entire population of the City of Mount Pearl. I think municipal politicians would be ecstatic if they could spend a few hundred thousand dollars and engage the entire city in an outdoor activity! Especially when, broken down, it only costs about $12 a person. What’s more, the interpretation program occurred in parks that were distributed throughout the province — no overpass syndrome here.

Which makes this government’s decision to eliminate the program all the more puzzling and frustrating. Having worked in government, I think this was simply as case of “everyone has to give their fair share” thinking. Managers of other programs in the same department would have been livid if the parks program remained untouched. This approach is thoughtless and clumsy and a poor basis for eliminating a successful and proven 60 year old program. Now we’ve lost one of our main vehicles for engaging people in the outdoors.

Before I close, let’s take one more foray into the realm of the ludicrous. What does this administration do a year after eliminating the provincial parks interpretation program? They spend $300,000 on a new afterschool program to “increase physical activity and promote healthy, active lifestyles” in youth, albeit in another department.

Next election, can we please put some grownups in charge who will look at the big picture and reinstate the parks interpretation program? 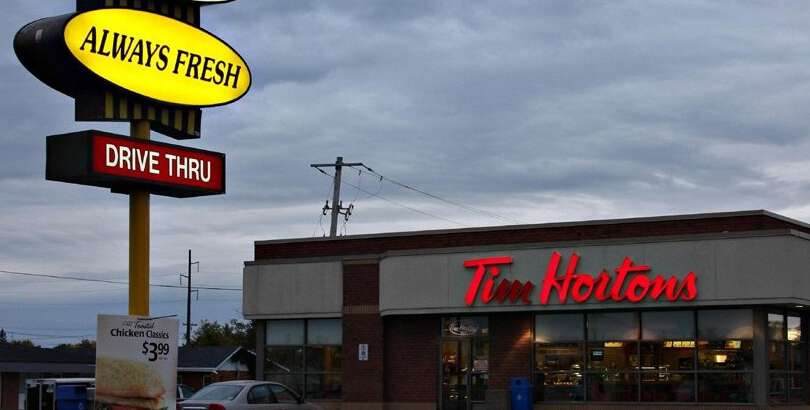 Lament for a donut
What donuts can teach us about Canadian nationalism, neoliberal globalization, and hope for the future 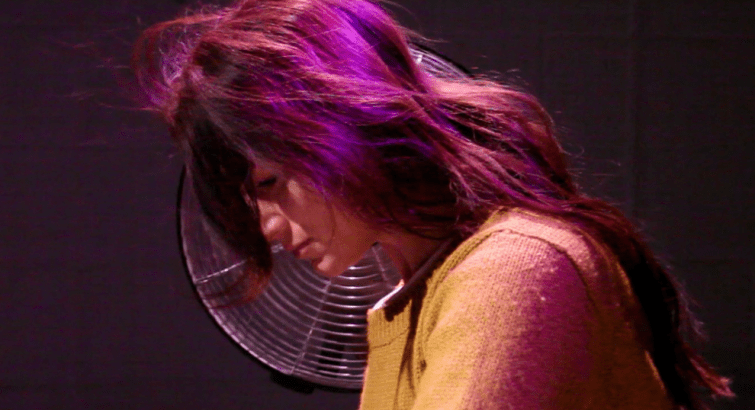 Performance as knowledge
This week the artistic director of a local theatre company hopes to "start a conversation" about injury, illness, sadness, grief and hospital culture --- through…