New forest strategy is an honest attempt to change direction

The province’s new forest strategy is promising and progressive. Let’s make sure it’s acted on.

A professor for whom I have great respect once told me that, when he hears the word “strategy”, he tunes out. I understand where he’s coming from. To me, creating an effective strategy is like playing the bagpipes. If it’s done poorly, it’s really bad. But, if it’s done right, a good strategy can lead the way just as bagpipers once did in battle. And the Provincial Sustainable Forest Management Strategy has the potential to bring the management of our forests into the 21st Century.

The new strategy was released on Nov. 13. If you were not aware of the release, you’re not alone. This document will guide forest management practices for the next 10 years but, based on the almost complete silence following the release, you’d think it was a document about watching paint dry. In New Brunswick, a similar strategy released earlier this year provoked an intense reaction from many sectors of society. Granted, New Brunswick’s strategy is makes a few giant leaps backward for conservation, but I still think our own muted response to the release of our strategy is indicative of a pervasive lack of concern regarding our environment. Thankfully, our strategy can be considered progressive – a rare occurrence when it comes to conservation in our province.

Before I get to the meat of the strategy, a little background will help guide the discussion. Although it’s an oversimplification, I differentiate strategies from plans in terms of scale. For example, my strategy for a healthier lifestyle is to hike more often. My plan consists of a list of nearby trails with target dates to hike them. The role of the forest strategy is to outline the guiding principles for forest management for the next 10 years. While the strategy applies to the entire province, actual on-the-ground planning occurs at the district level, of which we have 24. These district forest management plans are written for five years and are regularly revised.

Another key factor to understanding the forest strategy is the current state of our forest industry, which can be gently summarized as “declining”. About 15 years ago, I attended a meeting in Corner Brook which featured a presentation from an economist who specialized in the forest industry. His long term forecast for our industry was not good. Someone asked, “So, are you saying that we could see one of our paper mills close in the future?” The expert looked surprised and replied, “No. I’m saying that all three of your paper mills could close in 10 – 15 years.” He was prophetic. Where three giants once stood, now only one remains. The paper mills in Stephenville (2005) and Grand Falls-Windsor (2009) both closed within 10 years of that talk. Not too long ago, discussion centred around the wood supply crisis – where were we going to find enough wood on the island to sustain three mills? At that time, many in the industry saw conservation as a threat since it would reduce the amount of timber available. Today, with one pulp and paper mill remaining, the talk is less about supply problems and more about diversifying the industry.

And that brings me to the meat of the strategy. The list of things I like about the strategy is fairly long, so I’ll limit my discussion to three items.

First, I found that the strategy was surprisingly honest. In the introduction (pages 10-12), the anonymous author states, “the new century came with the collapse of the province’s 100-year old newsprint industry.” The introduction also admits that “the public will not accept forest management planning that does not include explicit consideration of ecological and social values.” These statements impress me because all too often government documents and strategies whitewash an issue and use bureaucratic language that becomes so sterile it’s meaningless. Time and again I found myself impressed with the forthrightness of the authors. This honesty is important to me because it spoke of a sincere desire for change.

Another positive aspect of the strategy is the importance placed on science. As the executive summary states: “Ensure the delivery of the (strategy) is science based.” Objective science is essential for effective management of our forest resources. You may think this is painfully obvious, but we don’t have to look far to see how other considerations take priority.

Take, for example, how political considerations influenced the number of crab processing plants in the province. In 2005, the province reported that the processing capacity in our province would handle four times the amount of crab landed in the entire world. Politicians, eager to get re-elected (and, in their defence, responding to heartfelt pleas from some rural communities) handed out far too many processing licences. This may have made some people happy for a short time, but in reality it created a situation that was completely unsustainable.

It would be foolish in the extreme to think that this kind of thing never happened in the forest industry but using science to guide management decisions should help minimize the dangers of political interference.

Most importantly for me, the strategy recognizes that conservation is also essential to a sustainable industry. There has been an astonishing revolution in the forest industry’s attitude towards conservation over the past 20 years.

When I started working professionally in 1991, advocates for protected areas were still viewed as “the enemy” by many people in the forest sector. Around that time I attended a small meeting with senior executives from the environment department and the forestry department. Things got a little tense, to the point where the senior representative from the environment felt the need to remind his forestry counterpart that I was an employee of the Crown doing my job, not a lobbyist for an environmental group.

Don’t get me wrong – there are still industry people within and outside of government that do not recognize the need for protected areas. The difference is that today, documents like the forest strategy clearly state that the “establishment of permanent protected areas such as wilderness and ecological reserves…is also an important component of ecosystem management.” Unfortunately, the mining industry in our province is still stuck in the 1990s (or earlier) and largely refuses to recognize the need for protected areas.

The strategy even goes on to discuss the need for connectivity between areas of intact forest. This simply means that there must be exchange between populations in different areas – that separate populations are not isolated in forest “islands”. Populations within the islands may become completely isolated from other populations, limiting genetic diversity and possibly leading to local extinction. This is particularly important in the case of caribou, where there are many different populations that could become isolated from their neighbours.

There are other aspects to the strategy, both positive and negative, that I could elaborate on, and I leave the discussion of its economics to others.

For my part, I offer my congratulations to the authors on a straightforward and honest effort. I hope the document remains foremost in planners’ minds when they write their district plans.

To let it become one of those strategies that lie forgotten would be a shame and prevent the forest industry from moving into the 21st century. 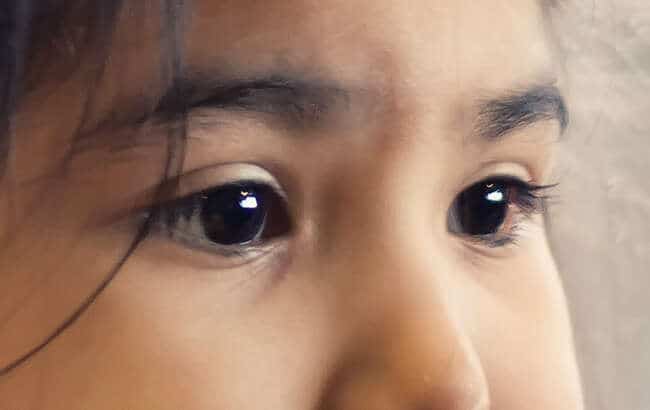 Citizenship and aboriginal children
Why forcing medical treatment on aboriginal Canadians isn’t as simple as forcing it on other Canadians, but we should probably do it anyway 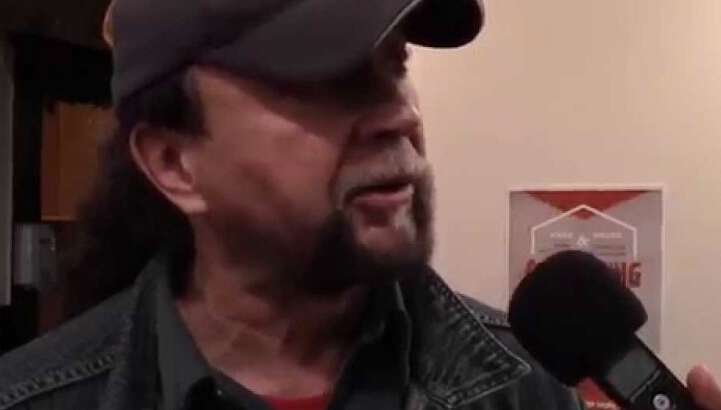 Concerns abound at fracking town hall in St. John’s
The takeaway from a public discussion on fracking Tuesday evening in St. John's? There are a lot of questions that need answering before people welcome…