“What I’m saying is that it’s Port Union’s money and they shouldn’t be allowed to do it. We will disrupt OCI and we’ll possibly do things to disrupt government.”

This is what one former fish plant worker in Port Union told the CBC last week… and I just couldn’t shake it from my head. He was referring to the idea that the insurance money that Ocean Choice International will receive from the devastating damage done to its Port Union shrimp plant (during Hurricane Igor) could be used to bolster operations in other nearby plants – and he was clearly upset about it.

This man was threatening to affect the livelihood of fellow industry workers because things hadn’t gone his way.

In the days since OCI announced that it would be closing fish plants in Port Union and Marystown, these anti-OCI and anti-government sentiments have been echoed by many others in television interviews and of course our famous ‘open line’ shows.

Let’s be candid: comments like these reek of a self-entitlement found in no other industry in our province.

Before a group of protesters arrive on the front step of The Independent‘s offices (!), I will be clear in saying that I understand these plants were perhaps the anchor of their communities, and working in these plants has been the only employment that these men and women have perhaps ever known. The news of these closures is very unfortunate, and has created a sad situation. But neither the government, nor OCI, should be infinitely responsible for the employment of every worker or the well-being of every community.

For the majority of my 28 years, the fishery has been an unstable industry with its ups and downs. Mostly downs. Since the cod moratorium in 1992, the entire industry was turned on its head, and the notice was out: this is not a stable industry. So after such time, not anymore are these lost jobs the government’s responsibility. And Ocean Choice – like any other company in any other industry – needs to be able to make tough choices in order to adapt to changing circumstances.

Last month Bargain retailer Hart announced that it was closing 11 of its department stores across the province. Were its workers looking to government to fix the situation? Did Hart face enormous pressures be responsible for the future of its workers and each town it operated in? No.

Is this a perfect comparison? No it’s not. The fishery industry is not like a department store chain. But the point is, it should be.

It’s time for us to treat the fishery like any other business.

Ocean Choice has been very outspoken in recent months about the need for an overhaul of the fishery. It wants the government to give the industry the flexibility and wherewithal to become as efficient and profitable as possible. I say go for it. Let our industry cater to the demands and adapt to the changes of the world market – and we give it its best shot at thriving.

And a thriving fishery can only be good news for Newfoundland and Labrador. It may not mean fish plant jobs processing fish that don’t need to be processed, but it will mean jobs in other areas that perhaps we can’t predict. Newfoundlanders don’t see our oil resources through from extraction to their end result, but there is an abundance of employment related to and caused by the industry.

Now is the time to make the tough choices. Kathy Dunderdale has been presented with an historic opportunity to change our fishery forever. With a strong majority, four years until her government faces a vote, and a healthy economy, the timing has never been better.

Let’s hope that our government has the strength to tackle the issue head on, and that the opposition parties have the strength to provide constructive criticism rather than pander for votes.

I am very sorry for the workers whose lives have been turned upside down by these closures. I am also sorry that Port Union and Marystown may never be the same.

But it is time that Newfoundland and Labrador helps the fishery by cutting it loose. 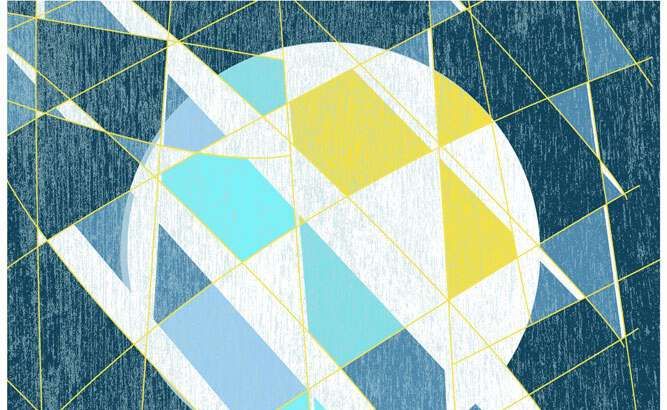 The Dardanelles | The Eastern Light
St. John’s folk group prove that jigs and reels never go out of style 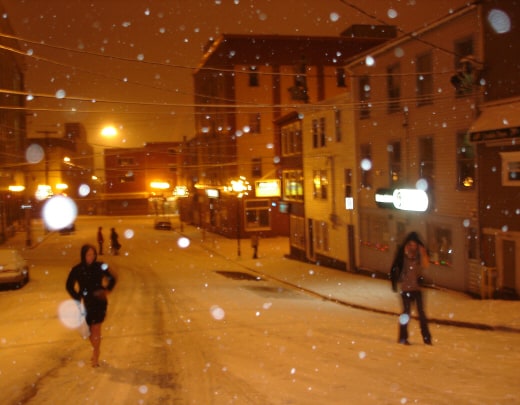