Much ado about being Mi’kmaq

As the Indian status of about 70,000 people hinges on the outcome of negotiations between the Qalipu Mi’kmaq First Nation Grand Chief and Government of Canada, those left out of the conversation should embrace the opportunity to discuss what it ‘means’ to be Mi’kmaq.

A recent headline in the Toronto Star perhaps said it best: “In Newfoundland, too many want recognition as Mi’kmaq Indians, federal government says”. The situation is one we in Newfoundland and Labrador are probably already much more familiar with than the national press, which is newly a-Twitter over it. Or perhaps not.

The establishment of the Qalipu Mi’kmaq First Nation Band was recognized in an agreement with the federal government in 2011. This will be separate from the Mi’kmaq band in Conne River, and the convoluted process which led to its recognition is essentially the outcome of the provincial and federal governments ignoring the need to address obligations to Aboriginal and First Nations peoples in this province until quite recently.

It’s also a new sort of model for Aboriginal/First Nations recognition. No longer based on percentages of “blood” (a positive step, say some), now applicants merely have to prove – more flexibly – that they are of “Canadian Indian ancestry”.

From many perspectives this is a sensible approach: there was a curious colonial irony in the notion that Canadian courts ought to have the ability to decide indigenous identity. A sensible approach too given the racism and discrimination which led generations of Newfoundlanders and Labradorians to hide their Aboriginal family connections.

Those who are granted membership will be eligible for some benefits, such as access to federal payments for post-secondary education and non-insured health benefits. (Before people start thinking “free university!”, Aboriginal/First Nations identity confers nothing of the sort. It is supposed to provide fully funded post-secondary education. In actual fact, the federal government has cut back and shirked its financial obligations so badly that it merely provides fairly small, inadequate grants which are then distributed in varying ways to some students under all sorts of complicated conditions. Free education? It’s nothing of the sort, although it’s supposed to be. But that’s a matter for another column.)

Anyway, back to the Qalipu. First came the recognition…and then came the catch. The federal government expected around 10,000 people to apply. Thus far, around 10 times that number – about 100,000 – have applied.

Yet, instead of celebrating this as the positive moment it could be, the federal government has pulled a U-turn which threatens to disrupt any positive progress it has made, and questions the integrity of its dedication to open and fair dealing.

Let’s examine the complaints. The first centres around resources, plain and simple. It boils down to the fact that – if the claims are accurate, and we have no reason to assume they’re not, other than the fact there are so many (but that’s a foolish circular argument of the sort only the federal Conservatives would come up with) – the government simply miscalculated the level of compensation it will be required to pay out in benefits to members of the new band.

To shirk its commitment simply because the principle requires greater work and commitment than it anticipated would lead to the unpleasant conclusion that the government simply has no principle.

On a material level, there’s every justification for a high pay-out from the government. The sheer amount of money that the settler colonial society extracted – let’s be blunt: stole – from the Aboriginal and First Nations communities in Canada is mind-boggling. It’s one of the greatest heists in the history of human civilization.

The amount of unpaid restitution for unresolved land treaties alone may lie in the hundreds of billions of dollars. That fortune is what built the comfortable happy life that predominantly white elites have enjoyed for the past couple of centuries in Canada.

Critics of financial restitution – of which the Qalipu benefits may be considered part – describe the idea of compensation as ‘unrealistic’. I would describe their position as ‘unconscionable’. When a crime is committed, justice must be served. “But it wasn’t us – it was previous generations,” they complain. “You can’t hold us accountable today.” Well, fair enough. That’s why nobody’s going to jail over colonialism. But to continue to benefit off the avails of a crime – while those against whom the crime was committed continue to suffer – is to continue aiding and abetting that crime. That is what needs to end.

Now that the white settler state is trying to come to terms with its history, reconcile with those communities it brutalized, and make reparations for its sordid past, a re-distribution of the wealth and resources it stole should be expected, and is entirely reasonable.

And then there’s an issue of stereotype and image. The stereotype many Canadians – both Aboriginal and white – have of Aboriginal and First Nations communities is a very distinct one: brutalized communities whose children were stolen by residential schools, and which have often been deprived of basic infrastructure supports like clean water. Groups trying to keep alive a distinct language and cultural traditions.

There is a great deal of accuracy in that image of exploitation and oppression, sadly (and to the shame of the Canadian state that made it so). But that image is threatened by the possibilities opened up by Qalipu. Many of those applying for membership do not fit that stereotype. Some do. But others – many others – have hidden their cultural connections for enough generations that they do not speak a different language, their membership in white colonial society was never questioned and they have never faced the stereotypes and discrimination that many other Aboriginal and First Nations communities have. This is a very different reality.

It’s complicated because the reality is different. There’s a certain sense of resentment reflected in some of the debates and media coverage that a bunch of largely white Newfoundlanders and Labradorians who haven’t faced the sort of discriminations and hardships that other Aboriginal/First Nations people faced will suddenly be on par with those people and communities who faced greater exploitation and discrimination historically (and largely still do, economically and socially).

The government response appears, overall, characterized by a level of incredulity at the sheer prospect of a province – outside of the North – being comprised of so many Aboriginal Peoples.

Particularly at the prospect that some people might be seeking recognition mostly for pride of heritage, rather than for dire and immediate political and economic reasons. But there’s an important strength in recognizing a heritage that was hidden or obscured. It could have strong repercussions on issues of identity, no doubt. But those need not all be negative. These issues, however, are ones that need honest and earnest open debate: debate not characterized just by issues of how much they will cost and who will pay for them, but rather of what the consequences will be to the collective understandings of identity and culture to the various people and peoples involved.

The government response appears, overall, characterized by a level of incredulity at the sheer prospect of a province – outside of the North – being comprised of so many Aboriginal Peoples. Or let’s flip it: incredulity at the prospect of a province where the white colonial settlers are not the overwhelming majority and the Aboriginal/First Nations population merely a marginalized minority. Can’t have Aboriginal/First Nations Peoples actually wielding political power in Canada now, can we?

It’s probably unsettling to the federal Conservatives and the white elites they represent. But it’s a reality they better get used to. Even on mainland Canada, Aboriginal and First Nations populations are among the fastest growing in this country. Canada is facing an Aboriginal future. And with Qalipu, it’s coming faster than anybody had imagined, and with some complex dimensions nobody had anticipated.

In many ways, that should be cause for celebration. Instead, the federal government is treating it as cause for consternation. They shouldn’t. 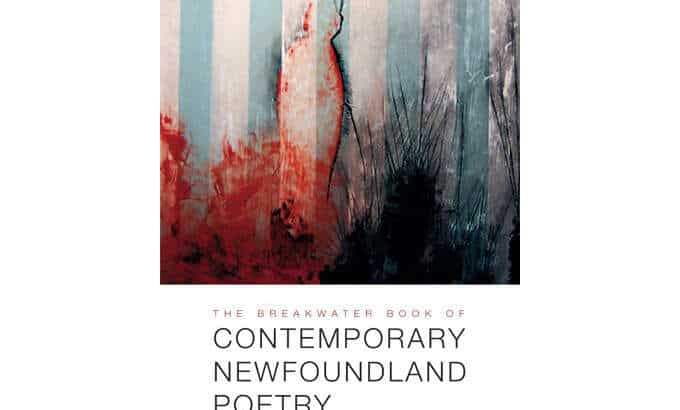 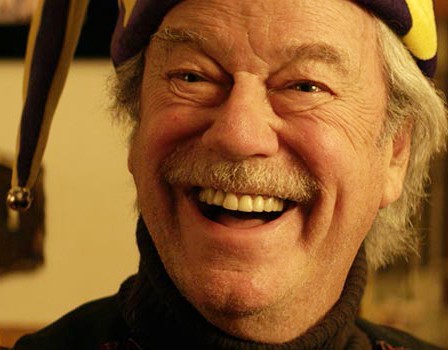 Strong cohort of local flicks at this year’s Nickel film fest
The province's top cinematic event will feature a strong contingent of local works when it runs June 18-22 in St. John's.