No incentive for failure

Sometimes no incentive is the best incentive

For once, the Dunderados are doing the right thing.

Or at least, they’re not doing the wrong thing.

Let’s take a look at this startling sequence of events.

This characteristically sensational headline was followed up by less than sensational context or critique. Especially for CBC. The study in question was produced by the University of Calgary’s School of Public Policy. The CBC story did not link the study or even give the name of the study, but I am assuming it must be the following study – Capturing Economic Rents Through Resources and Taxes – which came out a few days ago. The study was not in fact about Newfoundland and Labrador per se, but rather analyzed several provinces and countries in terms of how corporate-friendly they were. Indeed, the gist of the report was conveyed by media coverage on the School’s website, stating that “Alberta oil sands [is] poster child for good royalty regime”.

It also begs the question: “WTF?”

Or more precisely and less acronymically: “Who are these Albertans dissing us about our royalty regime?”

Well that’s a useful question. The University of Calgary’s School of Public Policy is a right-wing corporate funded ‘think-tank’ (the term used for those political propaganda factories that attach themselves to universities in order to boost their credibility) which has focused its efforts over the last year or two on calling for governments to get rid of corporate taxes in the US and Canada, oh and also attacking public sector wages while they’re at it. Their litany of pro-corporate, anti-tax propaganda studies has been criticized quite aptly by others, not least for the fact that they are a think-tank which receives millions of dollars in funding from oil companies and then – coincidentally – conducts studies which state that oil companies shouldn’t be taxed so heavily.

Remember, this is the same university which produced such intellectual luminaries (that was dripping sarcasm, not candle-wax) as Tom Flanagan (Stephen Harper’s mentor and former chief of staff: the guy who called for the assassination of Wikileaks’ Julian Assange) and Ezra Levant (that weird ranter on the Sun News Comedy Channel).

Puts a bit more perspective into that CBC headline, doesn’t it?

In sum: right-wing pundits funded by oil companies release report praising Alberta for pouring money into the oil sands. Disses Newfoundland and Labrador as part of the means to the end.

More precisely, the report states that this province has one of the country’s most complicated royalty regimes and that that is not good. It urges simple approaches: flat taxes (i.e. less taxes) and ‘incentives’ (like tax breaks for drilling exploration wells, whether or not they find oil).

I beg to differ.

The fact this province has one of the country’s most complicated royalty regimes is something for us to be fundamentally proud of. It means that at some point (*cough* during Danny Williams’ tenure *cough*) a bunch of people with the province’s best interests in mind sat down and tried to figure out how to wring every last dollar possible from multi-billion dollar transnational mega-corporations which wanted to come here and take away our energy resources.

It means that when those mega-corporations sail around drilling holes – at an average cost of $1 million a pop – in our ocean floor, they’d better have a very good idea that there is indeed oil there. Because if there is, it’ll mean billions of dollars in profits for the company. If there’s isn’t…it’s a million dollar hole in our floor, dude.

The notion that some of the world’s richest corporations ought to be offered ‘incentives’ (let’s be honest: money) to come here and drill holes in our ocean bed in the hopes of finding oil is patently ludicrous. Essentially, advocates of such a measure want the provincial government to pay for million dollar exploration wells that don’t find oil. The provincial government already allows deductions for successful exploration wells that do find oil.

There’s your incentive, yo. Now we’re supposed to start incentivizing failure, too?

For one thing, our government cannot afford it. The economy is strong, but this is still a government that can’t adequately staff hospitals and urgently needs to invest more cash into affordable housing, rural infrastructure, and more.

For another, the last thing we need is millions of dollars of our tax money being poured into some of the world’s richest companies to dig holes in our beleaguered ocean bed. The cod must be rolling in their graves (oooh…too soon?) at the very inanity of the idea.

It also demonstrates one of the dangers of allowing an economy to become overly reliant on oil. I’ve written about this before. Oil revenues become one of the worst public policy drugs; and our government is already becoming dangerously addicted.

The oil money has been a godsend, absolutely – and one for which we have our “most complicated royalty” regime to thank. It’s provided a short-term fiscal fluidity which our government should be taking advantage of to rebuild our economy for a post-oil future. But it must not become the focal point of our economy because it will not last. Nor should it. Isn’t ‘green energy’ the whole raison d’etre of Muskrat Falls, according to the provincial government? Now they’re supposed to spend billions on that project, and at the same time pour millions into failed oil exploration wells?

But back to my initial point. By not bowing to fringe radical conservative ‘reports’ calling for millions of dollars in incentive money to be given to oil companies, our provincial government is doing the right thing. It must continue to resist those calls. Let the oil companies dig their wells. Let them assume the costs and the risks. After all, isn’t that what capitalism is supposed to be about?

So, congratulations Dunderistas. You got this one right. Now let’s see you hold the line on our “most complicated royalty” regime.

Because it’s something we should all be proud of. 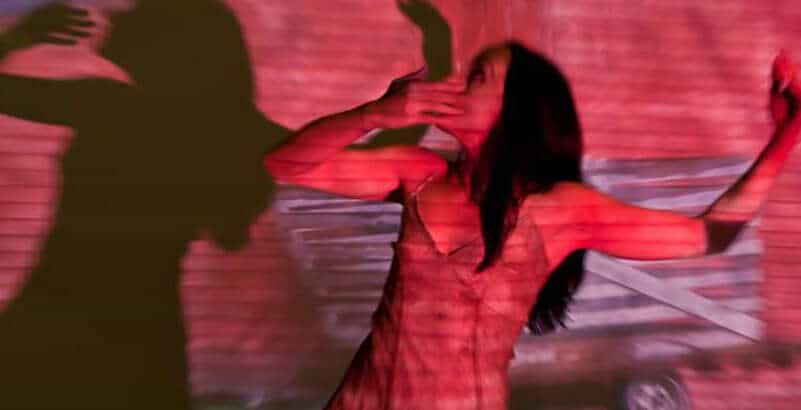 In with the New
This week, as the Festival of New Dance celebrates its 22nd year, it's a good time to think about how the little festival that could,… 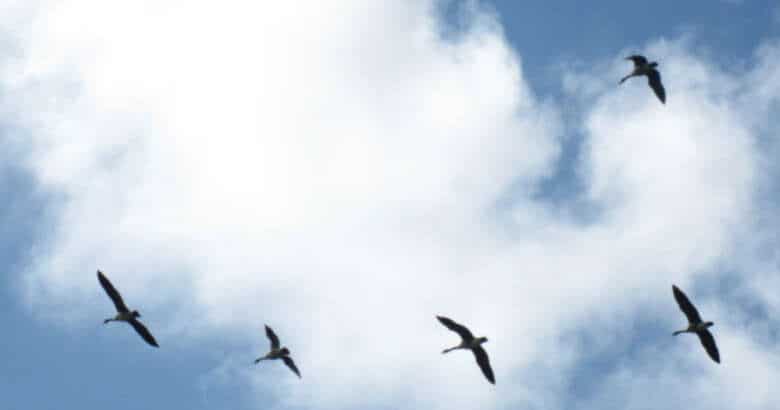