Once upon a time, there was a fiscal crisis…

We elect government to work hard and make smart decisions. So far, we have yet to see evidence of either. Mandating across-the-board cuts is foolish, lazy and absurd.

Once upon a time there was a kingdom at war with its neighbor. It was a small kingdom: it had but a single church, a single hospital, a single school, three royal libraries, two royal palaces, a few factories and markets, a park and a small army. Nevertheless its small army fought valiantly and held the enemy at bay. Barely, but bravely.

One day the officers of the treasury came to the king with a solemn announcement: The treasury was running dangerously low. So the king issued a decree: “Cut all expenditures by thirty percent!”

And a week later, the army—now thirty percent smaller—was defeated (barely, and bravely) and the kingdom destroyed.

Once upon a time there was a kingdom at peace with its neighbours. It was a small kingdom: it had but a single church, a single hospital, a single school, three royal libraries, two royal palaces, a few factories and markets, a park and a small army. But in the cold wet months of late winter a plague broke out, and swiftly spread through the kingdom. Battling the plague depleted the royal treasury, and one day the officers of the treasury came to the king with a solemn announcement: the treasury was running dangerously low. So the king issued a decree: “Cut all expenditures by thirty percent!”

A week later, the hospital—now thirty percent smaller—had to begin turning away patients, and a month later everyone in the kingdom was dead of the plague.

Once upon a time there was a kingdom at war with its neighbor, and also suffering a grievous plague. It had but a single church, a single hospital, a single school, three royal libraries, two royal palaces, a few factories and markets, a park and a small army. But the drain of fighting a war and battling plague bore a hefty price, and one day the officers of the treasury came to the king with a solemn announcement: The treasury was running dangerously low.

The king and the treasury officers sat up in the royal library for seven days and seven nights. They decided to expand the hospital, the better to tackle the plague. They expanded the army by a little, to keep their enemies at bay. And they even expanded the school, in order to train more youth to be smart doctors and warriors when they grew up. Of course, they had to sell one of their palaces, and merge two of the libraries, and move the school into the park (which delighted the children to no end). But by making careful decisions on a case-by-case basis, they were able not only to enlarge the hospital, strengthen the army, and raise a larger, more intelligent kingdom of brave and daring youth, but slowly and steadily their kingdom grew more prosperous and powerful.

And they all lived happily ever after.

The absurdity of across-the-board cuts

The Liberals’ first ‘solution’ to the province’s fiscal crisis involved the announcement of 30 percent cuts to government departments, agencies, boards and corporations. The absurdity of across-the-board cuts is most evident on two levels.

First of all, it downloads the responsibility for budgetary decision-making and accountability from government (where it belongs) onto service providers who have better things to do than figure out how to solve government’s revenue problems.

We elect government with expectation that public officials and their departments will spend the time and energy figuring out how to generate sufficient revenue to provide us with the adequate public services we expect. That is their job.

By announcing across-the-board cuts, government ministers are essentially throwing up their shoulders and saying, ‘We don’t know how to do this, you go figure it out!’ Any member of government who adopts such an attitude might as well just resign — they’re essentially saying they are incapable of doing the job we elect them to do. By requiring universities, hospitals, and public schools to make the tough decisions about what to cut, government is dodging the accountability and responsibility we have placed in them to administer the public sphere.

Moreover, the people who administer these institutions and services have better things to do than to sit around poring over spreadsheets and deciding where to propose cuts. Hospitals should be busy at work providing health care; universities should be teaching and doing research. When government abnegates its own responsibilities for budgeting and tells the services to make their own cuts, government is also taking important time and attention from the service-providers who are looking after our health, our education, our roads and the quality of our drinking water.

No wonder costly mistakes wind up being made in hospitals — the administrators who should be attending to such tasks are busy doing the work of government finance officials instead. This is irresponsible governance, and it’s a dodge of accountability.

All things are not equal

Secondly, across-the-board cuts suggests everything is equal and therefore equally deserving of either funding or cutting. That is nonsense. Some things are more important than others. Schools and hospitals are definitely up there on the list. Holiday fireworks, sending ministers to European job recruitment fairs, and conducting risk management reviews are much farther down on the list.

This is not to quibble about which things are more or less important, but to emphasize that some things are more or less important, and it’s the job of government to identify what those are and then be accountable to us for the decisions they make. Suggesting that every government department and agency take an equal cut is nonsensical; it means government is either unwilling or unable to do the hard work of learning and understanding what is most important to fund, and what is not.

The fact is that some areas of government funding can handle cuts more than others; cutbacks to some public services will have a greater impact on our lives than others. Across-the-board cuts is a lazy, irresponsible way of allocating public funds, and is a sign of a government that is unable to make the informed and intelligent decisions we expect of them. 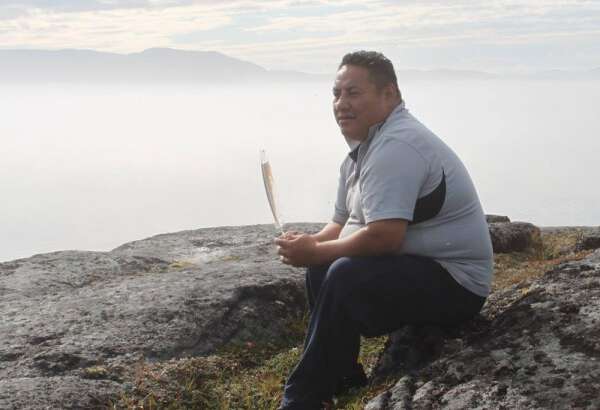 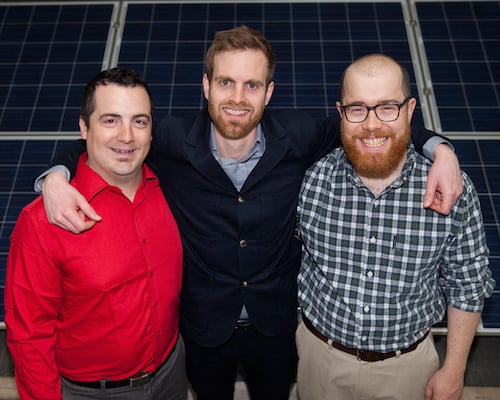