The state of democracy in NL

Low voter turnout for elections, such as the 53% showing in the recent St. John’s municipal election, will often elicit a comment from a concerned citizen something like, “Newfoundlanders gave their lives in war so we could have democracy.” This statement and the sentiment attached is important but not entirely true, since in the decades after WWI Newfoundland’s democracy was suspended and replaced by an autocratic system, Commission of Government.

It is something of a taboo (and understandably horrifying to Newfoundlanders) to talk about the transition from responsible government to the Commission, as the political party that facilitated this switch, United Newfoundland, was quasi-fascist. Historians, such as Sean Cadigan in his book Newfoundland and Labrador: A History, John Fitzgerald (in an interview with Chris Brookes), and Gene Long in Suspended State, have noted this tendency in the politics of the time. Likewise, sociologist James Overton, in “Riots, Raids and Relief”, examines some of the blatant anti-democratic rhetoric in the newspapers, such as a 1932 Evening Telegram letter to the editor explicitly calling for a “dictatorship” via a “bloodless revolution.”

Although there are many possible permutations of fascism, and although the term is undeniably contentious, a good working definition is provided by Umberto Eco (shorter version here), who grew up in Mussolini’s Italy. A number of the characteristics and conditions Eco identifies might be applied to early-1930s Newfoundland, though certainly not the blatant racism common to some of the more familiar strains. Many influential people, such as William Coaker, had taken an interest in aspects of Mussolini’s fascism as a way to end the economic and political quagmire that plagued the country. Scholars of Newfoundland history, such as those mentioned above, suggest this was not altogether surprising, as fascism was flourishing in many parts of the world: Newfoundlanders were so disillusioned with a cynical and corrupt responsible government they were willing to give anything a try.

It is not my intention to stir the pot for its own sake or to try to explain away the complexities of Newfoundland in the 1930s. Moreover, I recognize that the present-day Canadian democratic system, and by proxy democracy in Newfoundland, is consistently ranked among the most functional in the world. Rather, the point is that the democratic tradition in Newfoundland is not as strong or long-lived as some like to believe. Quite the opposite, democracy here (and everywhere) is tenuous and by no means absolute.

Something rotten in the state

Is it a stretch to say that in recent years our democratic institutions have been eroded and debased? Focusing on the federal government, things like the Pierre Poutine robocalls incident and senate spending scandal are not particularly helpful for the way people think about Ottawa. The extent of this federal democratic rot was strikingly evident in the aftermath of the 2008 ABC blitz, resulting in an all-time low 48% turnout in NL ridings. Sadly, corroborating evidence in provincial and municipal governments is not difficult to find.

Democracy needs a certain amount of faith: faith in everyday people to make informed decisions, faith in representatives to carry out the will of the people, or faith in the legitimacy and integrity of government institutions. A loss of faith occurs when people do not see the promise of popular power put into practice, and this fosters not only apathy but also a sense of disdain. In a basic sense, low voter turnout is an expression of incredulity, an abstention, a silent vote that turns away from something abject.

That said, a growing lack of faith with the democratic process is a serious cause for concern, and in this light it is understandable that some will decry low voter turnout by invoking tradition and grand narratives. It is time to have a serious discussion about the state of democracy in this province. However, the discussion must be about more than whether or not someone votes every four years. It must also be about the kind of society we want to live in and the way our democratic institutions function.

Unfortunately, and for all the talk of “engagement” and “accountability,” this does not seem like a discussion most governments want to have. There are obvious, practical steps that could be taken by all levels of government to revitalize current democratic systems, and yet such reforms seldom take place. The NL provincial government, for example, does not even have standing committees for major departments, and this is not any kind of revolutionary idea but a basic part of modern representative democracies. This is to say nothing of specific anti-democratic legislation (such as Bill 29) passed in recent years by the provincial government.

Most concerning, however, is that anti-democratic behaviour in politics, as well as the resulting apathy/disdain, creates the conditions for dangerous ideas to re-emerge. There is now a Newfoundland-based online presence of something like neo-fascism (fair warning on these links to a Twitter account and associated Tumblr and paper.li). Again, I do not raise this spectre simply to shock, but rather to say that democracy is not something that was outright won in the past. It must still be fought for today. Lately, as far as I can tell, our democratic tradition is losing ground, and the kitsch and clamour of municipal elections has, according to voter turnout, done little to turn the tide. 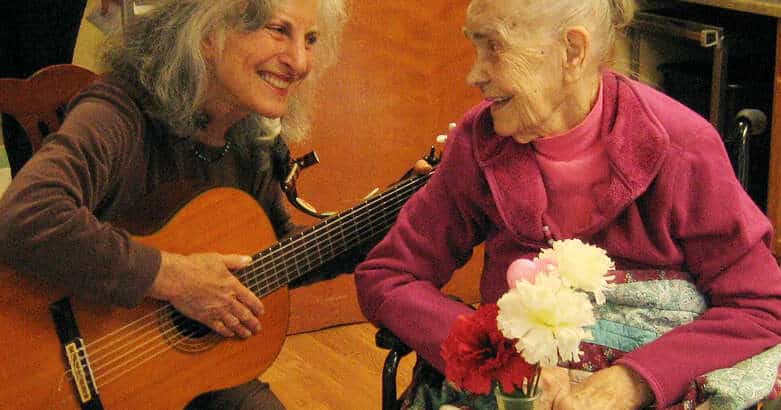 (grand)Daddy Daycare
It's going to be you, or someone you love, one day