There are a lot of unhappy facts to face when it comes to gender equality. But there is also hope.

Over the last week, but especially the morning of March 8, I grappled with saying “Happy International Women’s Day.”

Does one truly wish a happy day to the half of the human race that continues to be objectified, targeted, politicized, and oppressed in direct and indirect ways simply because it strives for equity?

I see gender inequity exhibiting itself in different ways in society — it can be direct, unequivocally clear, and loud in instances of domestic violence and social and cultural marginalization (think gendercide), but it can also be subtle. It is as equally sinister and hard-hitting as direct oppression, yet it is secretive, as we see in the gender wage gap, in sexist humour veiled as sitcom jokes, in the objectification of women’s bodies, and in the representation of women in certain historically-male dominated areas, such as engineering.

The reason for my unease about wishing women a happy International Women’s Day is simple to explain — so much of the daily news, whether in the mainstream or independent media, points to the inequities society, led mostly by men, continues to impose on women. Yesterday, I read about the alarming incidence of assault and rape in India; the day before, I read about women’s very real fear of rape in American college campuses. A week ago, I was disappointed to find out that female judges can be equally discriminatory against other women as men, when I heard that a Quebec judge denied justice to a Muslim woman because the woman didn’t conform to the dressing standards of the judge. That same week, a Kosovar politician blamed women as having too many children and thus causing the country’s economic woes. Last month, a young woman in Turkey was allegedly murdered after she resisted rape. A few months before that, the Turkish Deputy Minister felt it appropriate to openly state that women should not laugh in public.

A problem for Canada, too

These challenges are not just faced by women living in other countries — they are problems shared by the women we know.

On the day of the commemorative vigil for Loretta Saunders, I reflected on the loss our society suffered when this Canadian Aboriginal young woman’s life was taken away with the same callousness and inhumanity with which the lives of other Canadian Aboriginal girls’ and women’s lives were taken and their disappearance ignored.

Between 1978 and 2008, the wage gap between men and women closed by only eight per cent—women still earned 29 per cent less than men in 2008. If things continue to go this way, women in Canada will not earn equal pay for equal work until 2240.

If things continue to go this way, women in Canada will not earn equal pay for equal work until 2240.

In a 1993 survey of Canadians, the only time such a national survey was conducted, Statistics Canada’s findings showed that half of all Canadian women experienced physical or sexual violence. Similarly, research shows that one in two women in Newfoundland and Labrador will experience physical or sexual violence in their lifetime, and yet only one woman in 10 will report an incident. On any given night, more than 3,000 women are staying in shelters across Canada seeking protection from domestic abuse.

And sexism in Canadian politics continues to be a barrier for women who may otherwise consider running.

As Chair of the Human Rights Commission for Newfoundland and Labrador, I’ve read numerous complaints involving allegations of sex-based discrimination in our own province, each of which makes me question how far we’ve come in instilling gender equity in this society.

But there is hope…

All of these issues have been weighing heavily on my mind, and to say that I wish women in my life a happy International Women’s Day felt like ignoring the reality. At first thought, the reality—as I concluded based on these stark, depressing experiences of women in Canada and around the world—was one of hopelessness. Upon further reflection, I realize I may have been overly pessimistic in my impressions.

While the challenges and the difficult experiences of women are many, allies and women in Newfoundland and Labrador, Canada, and around the world continue to act against inequality and violence against women:

Efforts to instill respect for women as a means of preventing violence against women are a step in the right direction. I have met men who have objected to the province’s Purple Ribbon campaign because they felt that the campaign assumed all men were disrespectful of women, and that they needed re-educating. As a man, I do not share this opinion — whether or not we like to admit it, men are the primary perpetrators of violence against women. It is important that we teach boys and young men that healthy relationships are based in mutual respect, and having campaigns that promote such respect is exactly what our society needs.

Civil society and arms-length organizations continue to make tireless efforts challenging the status quo of women’s representation in Newfoundland and Labrador politics by speaking with women across the province, mentoring them when they are interested in joining politics, and by presenting their concerns to the provincial government.

My optimism took a hit recently, and I have found it challenging at times to be positive about the possibility of living in a globally equitable, fair society in my lifetime. But I am reminded once again of the need to act if we want to experience the society of our dreams. There is no time for hopelessness. We must act to make gender equity a reality in our lifetimes, not centuries from now. It begins with change in how we treat women in our homes, our workplaces, our neighbourhoods, our towns and cities. 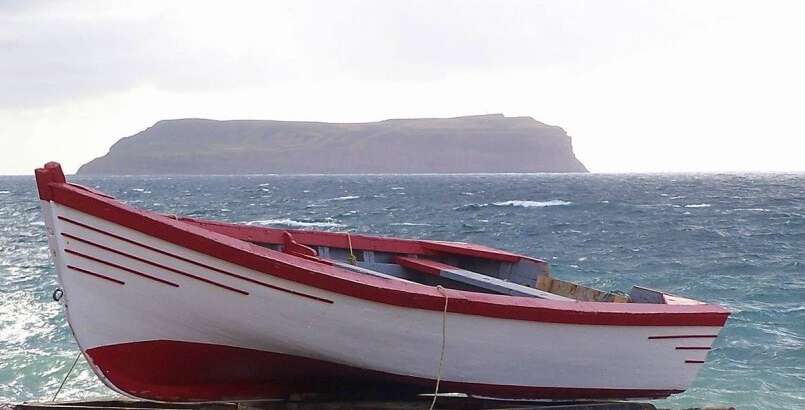 Who are we? Complex cultural identities on the Island of Newfoundland
Newfoundland’s history, like its people, is much more complex than we’re taught in school. That’s something which needs to change. 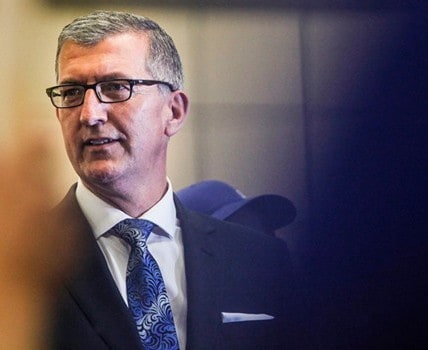 Is NL about to repeat the worst mistakes of 20 years ago?
Privatization will cost the province---and its taxpayers---much more than if we keep services public.