The departure of Lorraine Michael marks the end of a difficult period for the New Democrats. It also offers an opportunity to invigorate the party with a truly left politics.

Lorraine Michael stepped down from her post as leader of Newfoundland and Labrador’s New Democratic Party this week. Her decision was a long time coming, and will likely be inadequate to defend the provincial NDP’s current rump of a caucus in this year’s election. Michael leaves her party in shambles, broken for the last two years by her own poor decisions and those of all its MHAs elected in 2011.

A number of people, including some activists from outside the party’s upper echelons, are musing a run for the leadership. I encourage them to do so because the NDP needs the kind of shakeup that being led by a quick-witted, intelligent, idealistic activist would deliver.

From triumph to implosion

Lorraine Michael has been leader of the provincial NDP since 2006. She has long been an activist for women’s rights and the poor, and stands for the values that continue to animate that political party. Her party elected five members to the House of Assembly in 2011, more than the NDP had ever achieved.

One candidate, Gerry Rogers, defeated a cabinet minister, and the election in one south coast rural district came within less than 50 votes of defeating another. Chris Mitchelmore was elected on the Northern Peninsula. Michael’s own popularity came to eclipse that of the Conservative premier and the Liberal opposition leader. The NDP’s fortunes had never looked brighter.

But two years later, everything fell to pieces. Dale Kirby led the other three MHAs in a written call for a leadership review. Michael responded by airing the entire conflict in the news media. Rogers and Murphy immediately backed down from the letter’s position under the pressure of popular scrutiny, claiming that they did not know that a leadership review would require Michael to step down. A humiliated Kirby eventually left the NDP. He and Mitchelmore sat as independents, then eventually joined the Liberal caucus.

Newfoundland’s NDP was trounced in a series of by-elections over the following year, all of which have favoured the Liberal party. The caucus revolt made every elected NDP member appear a fool. Michael was clumsy enough to air her party’s dirty laundry in public. Kirby didn’t know how to lead a proper caucus uprising, and Mitchelmore looked like his lapdog. Rogers and Murphy seemed not to know the rules of their own party. The caucus has lost much of its credibility to push progressive agendas.

The NDP needs a completely new approach and image, and a smart activist leader dedicated to the ideals of progressive politics.

Occupy. Growing income inequality throughout Canada is the outcome of both Conservative and Liberal policies informed by the national neo-liberal intellectual establishment at think tanks like the Fraser Institute and the MacDonald-Laurier Institute.

Parroting these intellectual extremists, our government’s leaders have cut taxes on the wealthy, undermined workers’ rights and their ability to organize, destroyed government powers to gather workable data about our society, and slashed services that help people escape poverty. The shrinking demand of a poorer population is slowly hobbling our economy.

The last four years have seen a movement of people who demand that the government take on the role of protecting its citizens who are most economically vulnerable. Our leaders must understand that prosperity for all does not come from protecting the interests of wealthy and powerful businessmen in the name of economic freedom. Progressive politics must fashion a new social contract with this principle at the heart of our government’s obligations to its people.

End war and surveillance. At the same time, the power of the state to control its citizens must be kept on the shortest possible leash. The War on Terror has seen our government’s powers to spy on citizens grow exponentially. Progressive politics must refashion the state as the servant of the people, not their controller.

The surveillance state is just one aspect of a growing set of police and military powers that have grown beyond acceptable limits for a democracy. The Harper government has expanded Canada’s prison system at a pace that outstrips its growth in the United States. That country already imprisons a higher percentage of its citizens than the Soviet Union’s gulags at their worst. Progressive politics must work to end this system of incarcerated slave labour.

“I Can’t Breathe.” Related to the growth of institutional police power to control citizens is its disproportionate employment to harass, imprison, and kill people of colour and indigenous people. Police organizations and conservative media depict even the mildest criticism of police institutions and practices as sedition and incitement to violence. Progressive politics must reconcile our law enforcement institutions with all citizens to protect the public peace.

Idle No More. The ongoing uprising of indigenous peoples across Canada has the potential to transform our state and society into a more just form. Genuinely repairing the historical and continuing harm that the Canadian state and people have done to indigenous people requires more than apologies. It requires the reorientation of Canadian society from levels of constitutional frameworks and governance to our individual attitudes.

The Harper government is right that indigenous women go missing at a similar frequency as white women in Canada. But when a white woman disappears, there is an amber alert and the mass mobilization of police and citizens to find her. When an indigenous woman disappears, she’s considered just another ‘drunk f—ing Native’ lost in the snow. Progressive politics must not rest until all people are truly treated equally.

Another aspect of Idle No More that often goes unremarked is that it is also an environmental movement. Unchecked natural resource development, especially bitumen and minerals, can do massive harm to our ecosystems, the living systems that maintain so many of the processes that we need to survive and thrive.

Environmentalist politics is sorely needed in this province—where generations have suffered from the collapse of marine ecologies—and the petro-holic economic policy of Danny Williams and his successors have tagged prosperity to the volatile price of crude oil. Progressive politics must also be an ecological politics.

These are how I understand the principles of the genuinely progressive edge of social change. For Newfoundland and Labrador’s New Democratic Party to become an engine of genuine progress again, it must embrace these movements that flow from the will of engaged individuals across our continent. Political leaders are not parliamentary chiefs. No matter who winds up in charge, the people must lead themselves through daily action, thought, and discussion.

Correction: The original version of this article stated Chris Mitchelmore was the first NDP member elected outside of St. John’s, when in fact there were at least two before him. 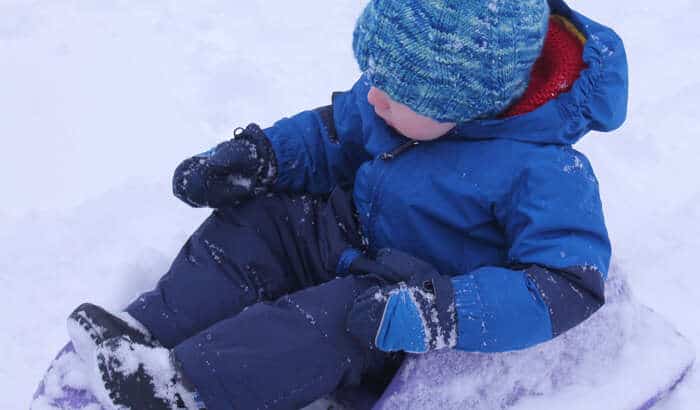 Two is a funny place to be
How did two years pass by in the blink of an eye? 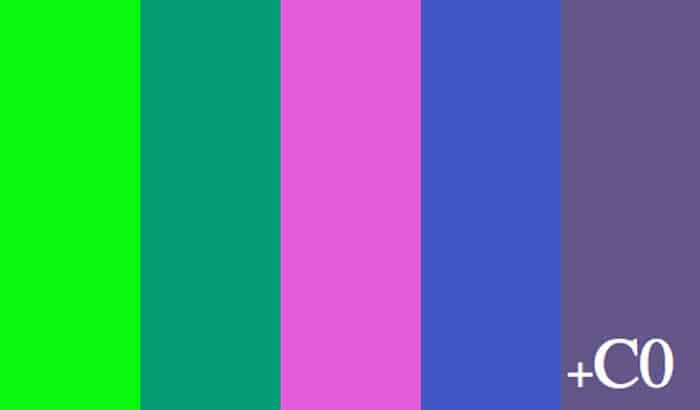