On the morning of September 21 I awoke to a cold wind off Blackwoods Pond. Fog misted the tops of the hills. I considered two options: either ford the canal and head off-trail to Saunders Ponds, where I planned to make camp that evening, or follow Horse Chops Road to Gibbons Hill and then go off-trail. After breakfast I waded into the canal to test its depth. It was fordable – about waist deep in the middle. However, there was a lot of tuckamore on the other side, and I was thinking it would be nice to check out another spot along the road where dad and I had camped years ago. So once again I decided to take the road.

I broke camp as the sun struggled to break through low clouds. Road-walking proved arduous: monotonous and somehow more tiring than off-trail walking. I took some detours along the way, once to check out a mobile camping unit and van parked near a canal. There was also a pickup truck parked nearby, and a campsite with a demolished tent. No one was around. Later I came upon a roadside clearing where there were what looked to be the remains of a demolished cabin. The filthy state of these campsites was disappointing.

A little further down the road, at the bridge near Gibbons Hill, I noticed that a number of large trees had been freshly cut. I walked to a clearing just off the road and came upon a large white canvas tent; the trees had been used to build its frame. I heard a radio inside and called out. A man emerged: a hunter from Cape Broyle who knew my parents. We chatted for close to half an hour. He, his son, and his son’s friend had come to the Reserve to hunt geese, ducks and partridge. The boys were gone in the jeep to hunt nearby. The man told me he had been coming to the Reserve for about fifty years. He lamented how scarce all sorts of game and fish had become, blaming illegal hunting and fishing, mismanagement of the caribou herd, greater prevalence of ouananiche in the waters, and the presence of coyote. Like me he was displeased about the presence of illegal camping units and boats in the reserve. I met the boys a bit later. They’d had no success hunting. To my surprise they already knew of me and my predilection for “walking all over the Reserve”.

I parted company with the hunters and broke away from the road. My first bearing took me southwest of Gibbons Hill, then up onto a high ridge. Gunshots cracked from the direction of the hunters as I left the road behind. Ascending the ridge I encountered dense tuckamore. As usual, caribou trails helped me through it. Finally I broke out onto the barrens at the top of the ridge. The ground there was covered with a thick layer of caribou moss, a sort of pale green lichen that is the principal food of the caribou. My feet sunk into it, making my footsteps difficult, a bit like walking in snow. On the ridge I scared up a partridge, my first one in a couple of days. Partridge seem to be much less abundant near the roads in the Reserve.

Along with the lichen, there was a great abundance of partridge berries on the ridge. Since they were growing among the caribou moss, I wondered if the caribou might enjoy eating these as well. The view from the ridge was expansive in every direction, so I rested a spell and took it in while eating handfuls of berries.

After lunch I made my way to a squarish rocky prominence on the near horizon: the summit of Dead Fox Ridge. The view there was magnificent, although not as panoramic as the view from the previous ridge. I took bearings off nearby high-places to practice my compass skills and made a little cairn out of shaley lichen-covered rocks.

From there I proceeded towards Saunders Ponds, a cluster of large ponds to the northeast of Dead Fox Ridge. I made short work of this bearing. It was breezy and warm – perfect weather for walking. Along the way I passed through a lovely grove of tamarack trees. They were somewhat blasty, perhaps due to a recent windstorm or frosty temperatures at night. A flock of geese greeted me at the ponds.

After crossing a stream and climbing a barren slope I intersected with Frank’s Pond Road, by far the longest offshoot of Horse Chops Road. After walking some distance along it I came upon a parked school bus camper. I was amazed that such a huge vehicle had been driven here over such rough and narrow roads. There was no sign of activity. It had probably been left there in preparation for hunting season.

Soon I arrived at the pebbly beach on one of Saunders Ponds where I’d planned to camp. I found a dry barren patch of ground just off the road and set up the tent. That evening I made an easy supper: a dehydrated pre-packaged meal of spaghetti and sauce. I had planned to have fish and brewis but forgot to soak the tack.

I ate supper on the beach facing west. A firm but pleasant breeze came off the water; waves lapped rhythmically at my feet. The hills on the far side of the pond had an other-worldly look about them. The sun, low in the western sky, was hidden behind grand clouds that were moving energetically towards the northeast: they had an air of determination and purpose. I was content to watch and wish them well. They had no opinion of me and I was glad for it.

As dusk advanced the scene darkened. I touched with my hands the soft water that washed the pebble beach. Its movements were gentle and its substance clear: a benevolent presence. I drank it and watched it move in waves towards me. The constant washing sound of the waves played tricks with me. Sitting on the beach, I kept thinking that I heard things on the marsh behind me – echoes of coyote, geese, laughter – but as soon as I approached the marsh I heard them no more.

I wrote my journal entry that evening to the mournful-contented call of a loon. The waves rubbed the pebbles on the beach a little smoother. Wind shook the walls of my tent in little gusts. 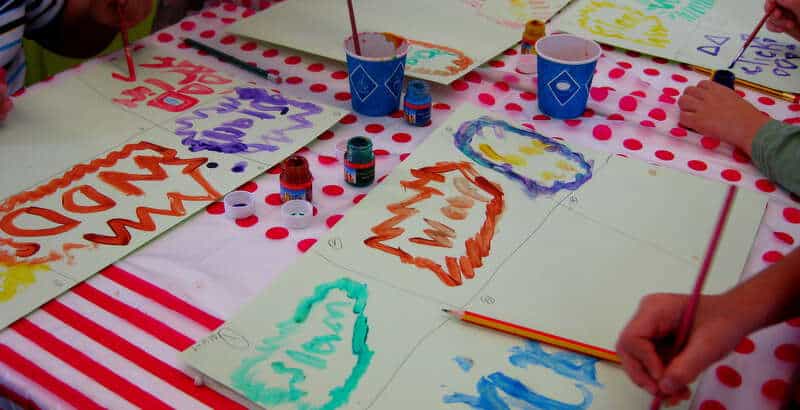 Teach our children well
When adults aren't even able to form a respectable line for the subway, what does it say about the basic skills being taught by our… 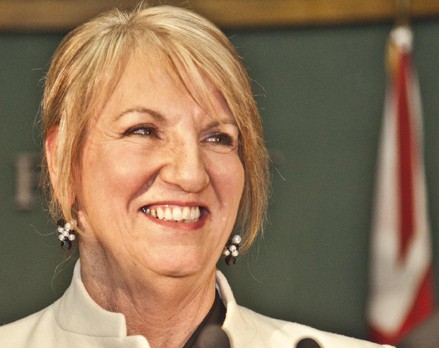