Food (in)security and the North

Note: 61st Parallel will be published every four weeks, instead of bi-weekly, to make room for Charlene Paterson’s new column “Remote Control”

A couple of weeks ago, we had a string of nice warm evenings. Wanting to take advantage of the nice weather, and knowing that the snow isn’t too far off, my wife and I went for a walk. We walked down to the beach, where the sealift barges unload at the end of town.

Down on the beach some people were butchering the day’s catch of beluga whales. Beluga is a major part of the traditional Inuit diet, primarily the skin and underlying layer of fat. Known as muktaaq, it is traditionally eaten raw, and often (though less traditionally) enjoyed with soy sauce. The whale blubber and meat is used as dog food. I’m told it’s been a good year for beluga, and the number of beluga carcasses on the beach seems to support this.

Late summer and fall is normally a time for gathering food and storing it for the winter. While people continue to hunt throughout the winter, the cold and ice means that the available harvest is limited for the coldest months. Berries, arctic char, muktaaq, and of course caribou are all harvested and stored for the winter. But for those of us who don’t hunt, there is little seasonal difference in what we eat. I’ve got a good supply of locally-caught arctic char in my freezer – but when that runs out, I’ll just buy frozen salmon at the Northern store or the Co-op.

Beluga is a major part of the traditional Inuit diet…traditionally eaten raw, and often (though less traditionally) enjoyed with soy sauce.

In my last two columns, I talked about ways of getting supplies in the north, beyond the obvious solution of just buying at local stores and accepting the high prices. This mainly means shopping online and doing sealift orders.

But in both of those columns I mentioned that two things are needed to take advantage of either of these options: steady income, and a credit card. It is a reality here that many local people do not have access to either.

For many local people, hunting or the Northern Store are their only two options. Both of these have drawbacks: the local stores are expensive, and often limited in selection with produce of dubious quality. Hunting can be just as expensive: you need a rifle, ammunition, an ATV or snowmobile, fuel, warm clothing, and time. Population increases and climate change are putting pressure on natural resources, meaning game is not as easy to find as it once was, and hunters have to travel farther. A particularly striking example of hunting pressures can be seen on Southampton Island, where overhunting in the 1940s and 1950s wiped out the caribou herd there. A second herd, reintroduced to Southampton Island in 1968, is in danger of being wiped out once again.

These and other factors (isolation, high unemployment, lack or underfunding of services such as food banks) mean that Nunavummiut face a high degree of food insecurity and malnutrition. I suspect this has more or less always been the case, but recently the problem of food availability and high food costs have gotten national media attention.

Over the past six months or so, a group called Feeding My Family has been organizing protests against high food prices in Nunavut. Based in Iqaluit and originally organized through Facebook, the group now has territory-wide support and a dedicated website which I would encourage you to spend some time on. It has a great comparison chart of northern food prices, as well as a good timeline of recent events around food insecurity in the north.

Much of the protests around food insecurity in the north can be traced back to the cancellation of the Food Mail Program, which allowed northerners to buy food from southern suppliers and have it sent to them through Canada Post at a subsidized rate. But again, this system only benefitted those who had credit cards and steady incomes to place orders, which meant a large part of the population was unable to take advantage of them. So, starting in 2010, the federal government began to replace the Food Mail Program with a new program called Nutrition North Canada (NNC).

NNC provides shipping subsidies directly to northern retailers, as well as southern retailers who ship to the north. The subsidies are based on a two-tier schedule, with the healthiest foods (such as milk, fruit and vegetables, and fresh meats) receiving the heaviest subsidy. This program was meant to promote healthy eating and, by delivering the subsidy directly to retailers, to make food more affordable for everybody in northern communities whether or not they shopped locally. However, directly subsidizing for-profit retailers and trusting them to pass on the savings to their customers is problematic at best, and the program has received its share of criticism.

Back in May of 2012, Canada was visited by Olivier de Schutter, the United Nations Special Rapporteur on the Right to Food. de Schutter made some critical comments on the food situation in Canada, especially in aboriginal communities. Nunavut MP (and federal Minister of Health) Leona Aglukkaq’s response was generally received less than enthusiastically. The Feeding My Family Timeline page has most of the info – please read the documents linked and form your own opinions.

While in many ways Inuit are fortunate in that their intimate connection to the land provides much nourishment (and not just physically), not everybody can live by hunting alone. Programs like Nutrition North Canada might help, but it is difficult to deny that food security is an issue in the north.

“If there wasn’t violence (against women) we wouldn’t be here tonight.”
Women, men and children come together for the annual 'Take Back The Night' event to strengthen the struggle against sexual violence. With files from Justine… 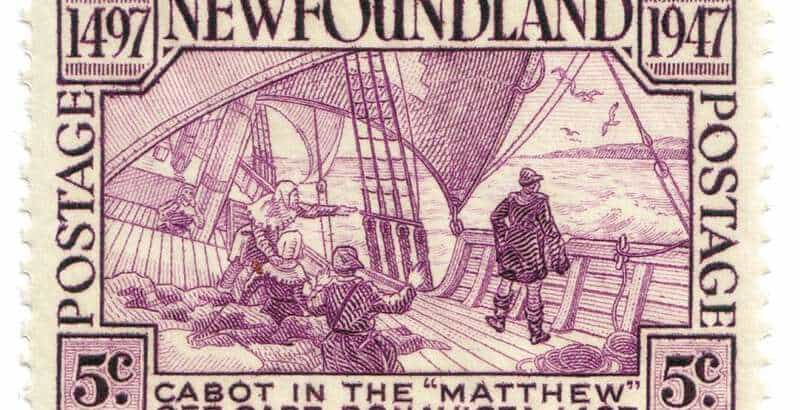 Something awful this way comes
In the face of mounting evidence about exploitation of foreign workers, it's time for our provincial government to take concrete action