Growing in the North

Experiencing change in the far North

A couple of weeks ago, Stats Canada released their most recent census data. Arviat has officially become the second largest community in Nunavut, surpassing Rankin Inlet and second only to Iqaluit. While there’s some doubt and plenty of discussion about the accuracy of the census, there can be no doubt that the population of Arviat is increasing rapidly, as the community has a very high birthrate and a correspondingly young population. It’s estimated that around half of the community is under the age of 18.

So while the rest of Canada is preparing to deal with the problems accompanying an aging population, like the rising cost of healthcare and increasing pressure on the old-age security system, Nunavut is preparing to deal with largely the opposite problem. The youth of Arviat who are currently school-age will be demanding jobs and services, two things notoriously difficult to provide in the north. And I have suddenly found myself in a position where I’ll be facing those challenges head on.

At the end of January I started a new job as the Community Economic Development Officer with the Hamlet of Arviat. After about six months working at the high school as assistant librarian, sprinkled with some substitute teaching, I was thrilled when the opportunity came up. While I liked working at the school, the CEDO position is full-time and a much greater career opportunity, and very exciting professionally.

A community surrounded by change

But it’s also a very community oriented position. My office is in the Hamlet building, one of the most high traffic public buildings in Arviat, and in just a few weeks I’ve already met dozens of people I would not have had the chance to meet at the school. My job entails a large range of responsibilities, from helping people locate and apply for jobs, to organizing training courses, to the more long-term responsibilities of ensuring that Arviat gets the greatest possible benefit from any economic activities. At the moment this is focused on mining and tourism, but any other economic activity, no matter how small scale, is vitally important in the north.

I’ll also be responsible for ensuring that Arviat is able to provide a positive business environment, which largely means looking at ways to keep the costs of doing business low. The huge cost of transportation up here, both in terms of people and goods, has always been a hurdle for businesses, and a barrier to economic development. Internet and cell phone service has done a lot to improve communications, but physically moving goods and people into (and out of) communities is still a major problem, one that I have some recent experience with (more on that next time) and one that doesn’t look like it will be going away anytime soon.

The youth in Arviat today are not that different than youth anywhere else – they use Blackberrys and iPods, play games on X-Box and Playstation, and they listen to much of the same music and watch the same movies as their southern counterparts. But when you consider that many of them have grandparents (possibly even parents) who were born on the land, you can start to appreciate the immense changes that have taken place in the north in the last 50 years or so. It’s difficult to imagine what the next 50 years will bring, but with the increasing worldwide focus on the north and its potential natural resources, it seems likely that the changes won’t slow down anytime soon. It’s exciting to be in a position to not only observe those changes first-hand, but to be able to potentially contribute towards making those changes as positive and beneficial for the community as possible.

When my wife and I first moved here, we were hoping to stay for a few years, but were prepared to leave after the first year if it wasn’t working out for us. Now it looks like we might be sticking around for a while. 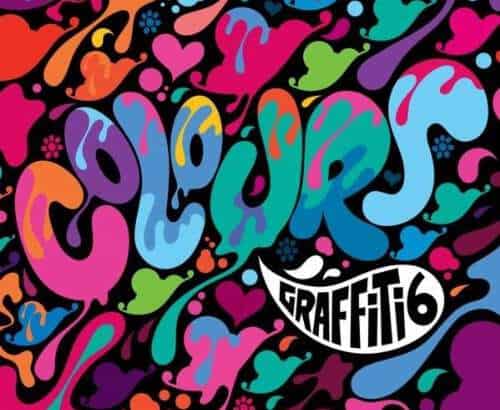 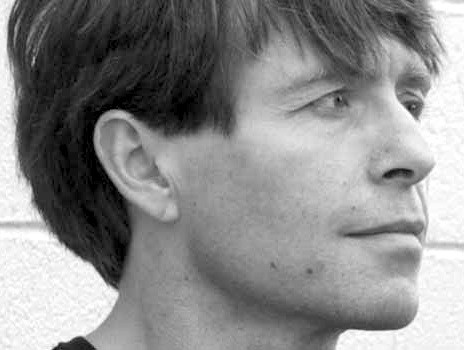