Economists from Memorial University have some ideas for changing the tax system in order to fight poverty.

Robin Hood’s motto “take from the rich and give to the poor” was the theme of a lecture by Memorial University economist Dr. Wade Locke last Thursday night. For the past few months Dr. Locke and his colleagues at the Collaboration for Applied Research in Economics (CARE) have been studying our tax system, looking for ways to reduce income inequality, alleviate poverty and make the tax system more progressive. CARE proposes raising income tax rates on high income individuals, then redistributing the money to lower income families. They looked at four different ways to distribute the revenue:

After doing their analysis, CARE concluded that the most effective policies, both for reducing inequality and alleviating poverty, would be to either (1) introduce a low income tax credit or (2) increase the HST credit. Their finding comes as no surprise; HST credits and low income tax credits are designed to support the low income families, and provide little or no benefits for those with higher incomes. In contrast, middle income families would be the main beneficiaries of (3) raising the basic personal exemption or (4) lowering income tax rates. According to Dr. Locke, the low income credit is CARE’s preferred policy, because it targets the very poorest families. However, he acknowledged, both at the presentation and in an interview with CBC’s David Cochrane, that putting the low income credit in place would require considerable time and effort. Raising the HST tax credit (my preferred option) would be much simpler to implement and is also very effective (especially in reducing income inequality).

CARE’s analysis has been a worthwhile exercise and has stimulated an important discussion on improving our tax system, but I believe the analysis could be improved in a couple of ways. The report would benefit from more comparative analysis with tax systems in other provinces. CARE compared our high income tax rates to those of other provinces (we have the second lowest rate in Canada), but they did not to compare our HST credit or our basic personal exemption with those of other provinces. For example, our income support programs seem to focus on seniors and children more than other provinces do. Why is that? Is this a feature we want to preserve?

A more serious concern is that CARE’s analysis does not account for tax avoidance. Aggressive tax planning is a serious obstacle to “taking from the rich” and should not be neglected. A recent study by economists Kevin Milligan and Michael Smart found that raising high income tax rates in Newfoundland and Labrador would only generate about two thirds as much revenue as would be predicted if tax avoidance is ignored. The Department of Finance seems to understand this too, as revenue estimates from tax increases shared by former Finance Minister Jerome Kennedy seem much less optimistic than CARE’s.

The lessons to take away from CARE’s presentation are:

It is great to see Memorial University taking a leading role in efforts to improve the lives of the least fortunate in our society. Let’s keep the conversation going. Like this article? Become an Indy supporter and help us publish more like it. Click here for comments on this article. Interested in contributing to The Independent? Find out how. 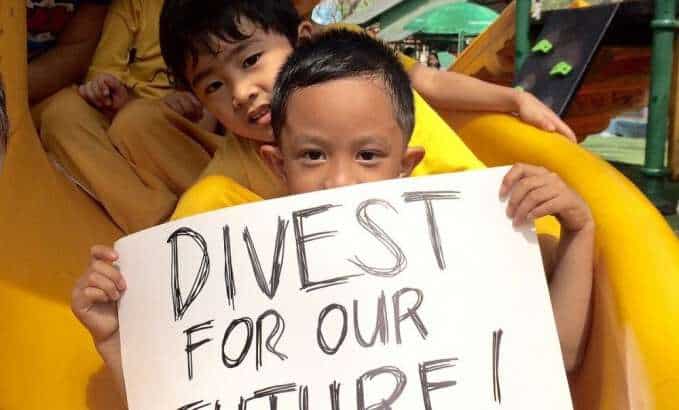 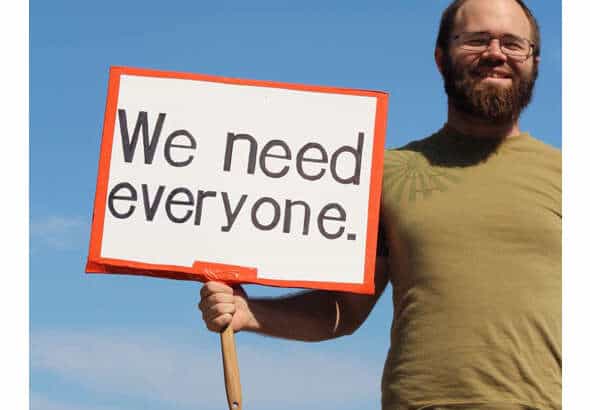 #JeSuisPasAndy
On the culture and consequences of climate change denial in Newfoundland and Labrador...