Let’s raise taxes on the rich

Years of unaffordable tax breaks for rich people have contributed to a yawning budget deficit. It’s time to reverse course.

Tuesday’s throne speech offered little indication of how the provincial government will deal with our billion dollar deficit. According to a recent government survey, by far the most popular “option on the table” is to “increase personal income tax for incomes over a certain level.”

When Paul Davis took the oath of office last fall and became the 12th Premier of Newfoundland and Labrador, he claimed his government would “lead by listening”. However, his recent messaging about “tax competitiveness”—often code for “tax breaks for rich people”—makes me wonder who exactly he is listening to.

The oil boom has been a boon to the provincial economy, but the new wealth has not been evenly shared. Between 2005 and 2012, the top 10 per cent of tax filers saw their real incomes rise by about $28,500 a year, compared to an increase of $6,400 a year for the bottom 90 per cent (using inflation-adjusted 2012 dollars). With high earners reaping more of the benefits from our new prosperity, it makes sense that they be asked to take on more of the tax burden.

Tax rates on high incomes have been cut dramatically in recent years, falling from 18 per cent down to 13.3 per cent; we now have the second lowest top tax rate in Canada, after Alberta. In 2007, the Progressive Conservatives pledged to make our tax rates the lowest in Atlantic Canada. Since then, New Brunswick hiked taxes so much that we could raise ours by 4 per cent and still have the most “competitive” rates east of Saskatchewan.

Raising tax rates on high income earners can generate significant revenue, despite claims to the contrary. In 2013, it was estimated that a new tax bracket on income over $100,000 would raise $12-18 million for each per cent increase. Thus a 4 per cent increase would raise $50-70 million per year. Even better would be to increase the tax rate on all income over $70,000, which by my rough calculations bring in roughly $80-$100 million. (For comparison, raising HST by 2 per cent would generate about $200 million according to Memorial University economist Wade Locke.)

Some will complain that taxing rich people is unfair, because they earned their money and so ought to spend it. Those people should read my defense of progressive taxation.

Others will argue that raising rates will lead to tax avoidance, with rich people opting to hide their money in tax havens. According to a recent study by respected Canadian tax economists Kevin Milligan and Michael Smart, Alberta is by far the most important tax haven used by Canadians. Now that Alberta is introducing a progressive income tax, tax avoidance becomes less of a problem.

It’s true that raising taxes on rich people is not going to solve our budget problems all on its own—no single thing will—but it can and should be part of the solution. The case for making the rich pay more is strong and is popular with the public. Let’s hope the premier is listening.

Correction: An earlier version of this article claimed increasing the tax rate on all annual incomes over $70,000 would generate an estimated $150 million in additional government revenues. The number is closer to $80-$100 million. 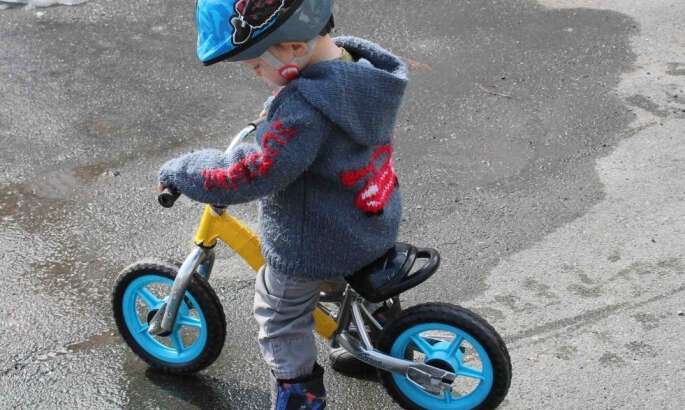 Time to fix the childcare problem
Childcare is an investment in our society’s future. Let's start treating it like one. 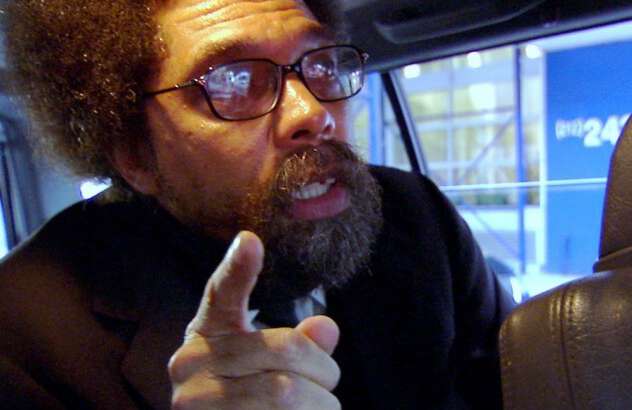 Have you examined your life?
What happens when we begin questioning some of the fundamental values and assumptions that underpin our own beliefs and those of our society?