Looking back at a decade of PC tax cuts

With the province reeling from a crash in oil prices and record budget deficits, we look back on a decade of tax cuts by the PC Government, and how much they cost.

Tax cuts made during the Williams-Dunderdale era now cost the government $744 million in revenue each year, according to a recently released document from the Department of Finance obtained through an access to information request. This accounts for more than two-thirds of last year’s $1.1 billion budget deficit.

Estimates of the total cost of these tax reductions have been made before (here, here, here), but to my knowledge this is the first time the Department of Finance has released detailed accounting for how much each specific tax cut costs the treasury. 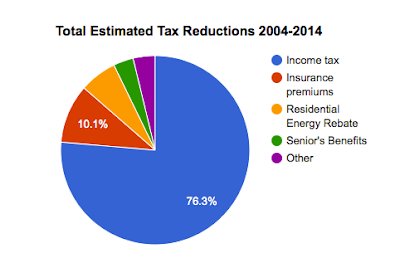 Budget 2015 did introduce small tax increases on people with high incomes, but this is only expected to bring in $20 million in new revenue, less than 4 per cent of what was cut.

The Residential Energy Rebate (an HST rebate on electricity and heating oil) cost $47 million per year. This rebate was eliminated in Budget 2015.

The tax cuts listed above account for 95 per cent of total tax and fee cuts from 2004 to 2014. The full list of cuts is available here.

Our budget problems are not going away anytime soon, so future tax increases will almost certainly be necessary. Raising income tax rates for the rich and upper middle class is something we should be talking about. 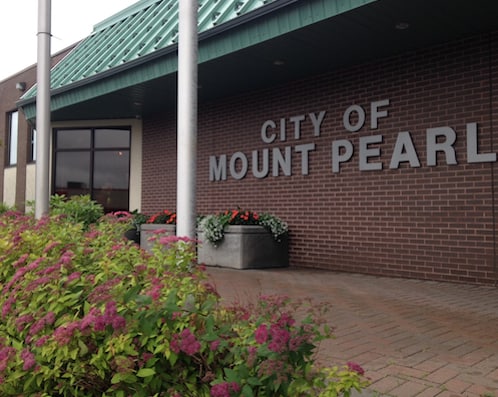 Mount Pearl declares right to a healthy environment
The province's second-biggest community has joined St. John's and more than 70 other municipalities Canada-wide in acknowledging its residents' right to clean air, water and… 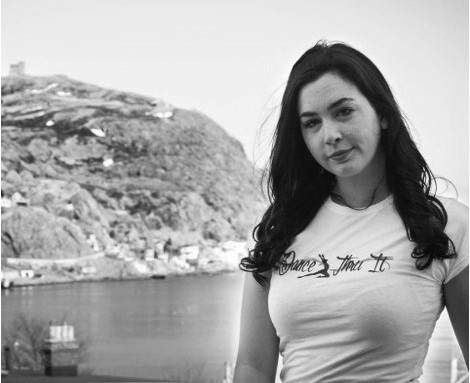 Healing spiritual and emotional trauma through dance
Dance Thru It, a new program developed by a St. John’s resident, helps release internal stress through physical movement.