Public sector jobs down 20 per cent over last two years

In less than two years, the Newfoundland and Labrador public sector has shrunk by more than a fifth its size in late 2012. Where did all the jobs go?

In March 2013, the provincial government introduced an austerity budget with an estimated 1,200 job cuts. Hundreds more jobs were eliminated in cost cutting measures both before and after budget day. The cutbacks and layoffs caused a public uproar, led to a steep drop in support for the PC Party, and helped precipitate Premier Kathy Dunderdale’s resignation the following January.

So now that the dust has settled, how many jobs were actually lost? The answer is astonishing. We have lost more than 15,000 public sector jobs — 13 times more than were announced on budget day, and completely reversing the build up of the previous decade.

This comes as a huge shock. Our public sector had ballooned since 2006, and provoked a chorus of criticism from journalists, bloggers, and, well, me. Then, suddenly, in less than two years, unheralded and unexplained, we are back below where when Danny Williams became premier. How did this happen?

More on this shortly. For now it suffices to say that various job cuts announced since 2012 do not come close to explaining this huge drop. I suspect that most employees have left voluntarily, either to join the private sector or to leave the labour force (e.g. retire).

Why would so many workers choose to leave the public sector in so short a time? I don’t really know, but I have a pretty good theory.

As an aside, it’s important to note that not all public sector workers are paid by the provincial government; about one in five are paid by federal or municipal governments.

It’s about the pensions

Public sector pensions are calculated based on a worker’s top five highest earning years. Public employees planning to leave their jobs take this into account when timing their departure.

Back in 2008—a time when our new oil wealth seemed almost unlimited—the Williams government negotiated a very generous contract with public sector unions: a four year deal with salary increases of 8 per cent, 4 per cent, 4 per cent and 4 per cent, with the 8 per cent increase taking place in Spring 2009. Public employees looking to maximize their pensions had a strong incentive to keep working during the five years since 2009 — up until 2014.

In Fall 2013, a new contract was announced with wage increases of 0 per cent, 0 per cent, 2 per cent and 3 per cent. Those two zeroes do not boost pension benefits and would encourage retirement or quitting.

The effect of these two contracts (and the one before) on pensions is nicely captured by the following chart. Pension-maximizing employees are more likely to keep working during years when the pension bump is high.

Here are a few additional factors that may have encouraged departure from the public service in 2013 and 2014:

If my explanation is correct, then the conventional narrative of an out-of-control government hiring spree is wrong. The bulge in public sector employment between 2009 and 2013 was driven by delayed departures rather than by increased hiring. Indeed, government may have been justified in continuing to hire new employees in preparation for a mass exodus in 2013-2014. Dunderdale could have saved herself a lot of grief—and quite possibly her job—by just waiting a year or two for these departures to happen on their own.

On the bright side, the provincial budget deficit may be less of a problem than many expect it to be. The mid-year fiscal update will be very interesting.

Where did the jobs go?

The data is consistent with all three of these explanations playing a significant role. First, let us break down public sector employment into three main categories: public administration, education, and health/social. The rise and fall of employment is evident in all three.

Workers moving between public and private sector is probably not the whole explanation, because the economy has also lost about 8,000 jobs since March 2013, mostly in the past nine months.

Most of this can be explained by a shrinking labour force, which has declined by about 6,500 people. This suggests that job losses are more a result of people choosing to stop working rather than involuntary unemployment. Only about half of this decline can be attributed to the aging population.

The shrinking labour force explains why the unemployment rate is no higher today than it was two years ago, despite the economy losing so many jobs.

There is strong evidence that many public sector workers have moved into the private sector (though it is unclear to what degree this was voluntary). There is also evidence that people have been leaving the labour force faster than can be explained by demographics, which is consistent with my theory of people timing their departure to maximize pension benefits. Finally, government down-sizing caused some of the job losses and contributed to unemployment rate increases over the last year.

Since this article was published, Statistics Canada did a major revision of the Labour Force Survey data. According to the updated data table, the number of public sector job lost is about 10,000 instead of 15,000. 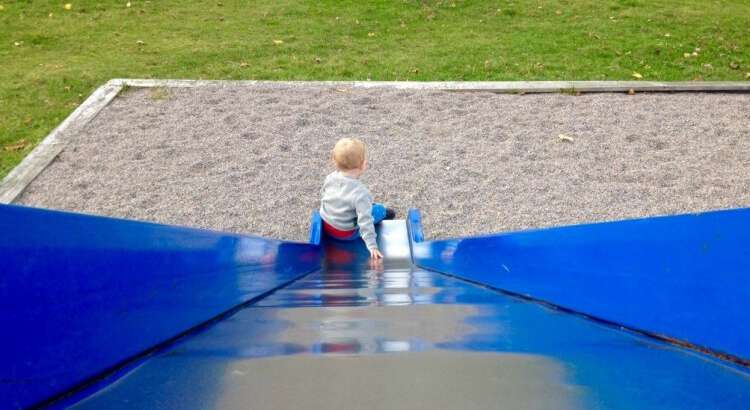 Jian Ghomeshi: a parent’s view
Is it possible to raise respectful men? 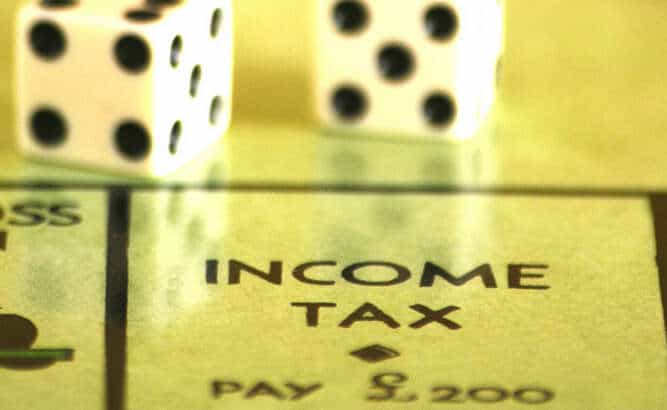