Right-sizing the House of Assembly

A debate has erupted over how many seats should be elected to our legislature. What does a comparison with national trends tell us about the issue?

The big political news this week is the government’s plan to cut 10 seats from the House of Assembly, reducing the number of MHAs from 48 to 38. They plan to rush this change through before the next election, ostensibly to save about $2.5 million per year.

This move is more about politics than saving money. Because the politics have been well analysed elsewhere, I will instead focus on two questions:

How many seats should we have?

This is a tricky question, but we can get a sense of what “normal” is by looking at other provinces. It turns out that the relationship between population and the number of seats in a province roughly satisfies a power law.

Given our population, Newfoundland and Labrador should have about 43 seats to fit the trend. If we also include territories in the sample, then we should have about 44 seats to be on trend. Incidentally, 44 seats was recommended by the Electoral Boundaries Commission in 1993 the last time they were asked to study this question.

What about geography? It is true that we have a low population density compared to other provinces and that this favours having more MHAs. On the other hand, our electoral districts are not especially large compared to other provinces; our districts have an average area smaller than those of Ontario, Quebec, BC, Manitoba, Saskatchewan, Northwest Territories, and Nunavut. If we include only these provinces and territories in the sample, the power law predicts we should have about 45 seats.

If our goal is to fit the trend set by other provinces and territories, we should trim three to five seats. Davis’ proposal to eliminate 10 seats is thus a radical departure from the norm and should not be implemented without more debate and consultation. The Liberal Party has proposed an amendment to allow the independent Electoral Boundaries Commission the discretion to cut anywhere from six to 10 seats, which would be a step in the right direction.

The current boundaries are very out of date. They were established in 2006, but are based on the 2001 census. Furthermore, the last Electoral Boundaries Commission was required to preserve existing districts as much as possible (within certain parameters), so the current boundaries better reflect the population distribution that existed in the 1990s. As a result, the fastest growing parts of the province are significantly underrepresented in the House of Assembly.

There is also a generational equity aspect to this underrepresentation. More than half of adults aged 25-40 live in the St. John’s census metropolitan area (CMA), which currently contains less than a third of the electoral districts.

[W]e should expect a dramatic shift in representation toward the North East Avalon and away from rural Newfoundland.

The new boundaries will be drawn using the more recent 2011 census and the Commission cannot be asked to preserve current districts as much as possible, because the number of seats is decreasing. As a result, we should expect a dramatic shift in representation toward the North East Avalon and away from rural Newfoundland.

This legislation is politically motivated and not well thought out, and rushing it through before the election is sure to result in errors and delays.

On the other hand, the population distribution in our province has changed a lot since the 1990s and it would be nice for our electoral districts to reflect this. If the Liberal amendments are accepted by government, this is a bill I could support. 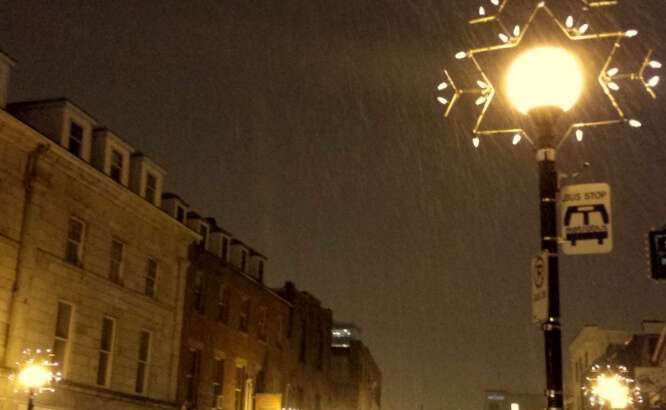 All that’s old is new again
Why make New Year's resolutions, when it just means carrying the worst of your baggage with you into the new year? 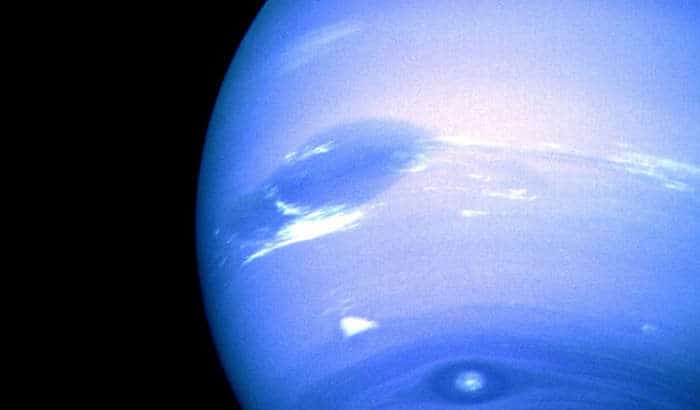 Thoughts from Neptune on NL politics
Observations on galactic-scale farce