Adventures in Russia: beer, bikes, and the immigration police

Visitors to Russia are all too familiar with the paperwork circus required to get into, and then out of, the country. Forms, pictures and bank statements (even the occasional HIV test) go into the application procedure. Then, even when you have the desired sticker in your passport, and even after you’ve successfully been stamped into the country, your bureaucratic odyssey is not yet complete. You must (within 7 working days) present yourself at the offices of the immigration police where they register you as being in the country and residing at some place within it. Without this paper, you will be prevented from leaving the country.

Those daring enough to test the system are indeed playing Russian Roulette. With luck you’ll encounter an officer who lets you go, and if you’re unlucky you still get to leave, but a couple of dollars lighter in the wallet. If you have no luck at all, you’re flat out told to return to the nearest immigration office and register (which is what happened to the German on his first motorcycle world trip).

Most of the time your hotel will do this for you, or if you’re staying with friends or living in a tent, you can pay a hotel a small sum and they will still do it for you. This is, of course, supposing that your Russian hosts allow such a thing. In our case, my Russian friend Marina was adamant that paying anything extra was not necessary. I had a Russian with me, she would act as a translator and handle the paperwork. I tried to convince her that the hassle was probably not worth it, but this was the first (of many) experiences where I learned that when it comes to hospitality and treating your guests, Russians are generous to a fault.

Our first attempt to register was foiled by timing. We went early in the morning on the assumption that earlier was better. Alas, in our case it was not: the office didn’t open until 2 o clock. The second attempt we left the German’s brother Jannick with the bikes and Marina and I attempted to register all three of us at once. This attempt was foiled by the office lady. She sneered at Marina’s lack of extra photocopies and declared that while she wanted to see all our passports, she also wanted copies of all passport information pages and visas. That she had her own photocopier right there in the office was beside the point: we should have arrived prepared. (We should apparently also have anticipated that our preparation would not be enough, and then welcomed the abuse heaped upon us by the bureaucrats at our lack of clairvoyance)

A biker in need meets a biker in deed…

We left dejected and ready to spend an hour needlessly destroying a rain forest in photocopying our passports. But as we left the building we were stopped by a man who asked us if we had any problems. Both of us looked at him with suspicion, for as wonderful and open as Russians are in their own homes, it is rare to receive an unsolicited offer of help on the streets, and it means hell has frozen over when such an offer takes place at a bureaucratic office (it also generally means that you’re about to be fleeced).

He must have read our minds (or just the sheer look of dumbfoundedness on our faces) because he immediately informed us that he was, in fact, the head of immigration police! He was just coming back from his coffee break when he saw a guy (the German’s brother) standing next to two motorbikes outside. The guy had said he was a German waiting for his registration, and that he was going to ride to Mongolia. It turns out the officer was a biker himself, and that he would in fact love to help us.

He took us back up to the office where he began to work on our papers.

And then he looked up at us, with a gleam in his eye.

And, since it would be later, we should just meet him at a local bar.

After all, we were all bikers. And we must therefore meet his friend, who rode a BMW and had lived in Germany as well.

After all, we were all bikers.

And so, at 11:30 that night we arrived at the designated bar, to meet the head of the immigration police, his friend, and his brother, all avid motorcyclists, all avid beer drinkers, and all avid Raki eaters (a form of snack that we dubbed “mini lobsters,” which Russians apparently eat like chips with their beer). True to his word, he had registered us as staying at Marina’s until the 25th of July, which was when our insurance ran out and we had to enter Mongolia. He then asked us, slyly, when we really intended to leave, and gave us tips on riding through Russia, including the rather unexpected advice that we should ignore the traffic cops, as they can’t really do anything to us anyway. His brother offered additional advice: if we had a faster bike, say like the one he had, we could just outrace the police, as he does, doing 120 in second gear.

The night ended with them insisting on treating us to the whole affair. We tried to protest, but this was met with a flat out refusal. They insisted that it was a welcome gift to Russia, and that bikers look out for each other.

Which is exactly why we travel by bike: you get a welcome into a country that others can only dream about. Without the bike we would have walked away cursing the immigration office, but because of our bikes we got to find out that even Russian bureaucrats have big open hearts. 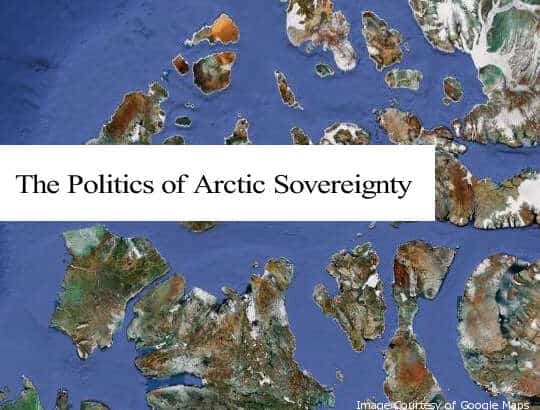