Chasing summer…but caught up with winter

If this trip through the US has taught me anything it has taught me that as fun as it is to be spontaneous with your travel plans, be sure to have slightly better planning if you head off in the Spring on a motorcycle. Our ride down the West coast was a twist of switchbacks and ocean views. Stunning, and perhaps one of the best motorcycle roads in the US. The five days of rain during the ride to San Francisco were a balm to our hearts. We may be inside a van instead of on bikes like we’d intended, but ummm…thank God we were inside a van and not on bikes.

I never thought I would say that.

I have ridden in rain before, and the first day of rain is ok. Even the second day. But I am not sure our dog (or our relationship) could have handled a week of riding in cold rain. Iceland at least offered otherworldly views that made you (mostly) forget your soggy woes. The west coast of the U.S.A. was beautiful, but then so is a coastal ride in Newfoundland. The exotic factor was gone, and a tame ride needs to be done in a little more comfort. Either I feel like I achieved something amazing, or discomfort ends with me hurling objects at the German’s head.

San Francisco offered a respite from the mold inducing weather. And now the thought of bikes was indeed inducing jealous tugs at our hearts. A road trip through the Midwestern states was amazing in a van, but imagine what we were missing out on by no longer having motorcycles. “We should have come straight here after all!” we said to each other. We could have headed to the canyons, rode through Death Valley and then to Austin before heading back up to Canada. By then the weather should have been safe.

I have obviously been in Germany too long. And not just because I do not understand the shocked stares when I strip off naked rather than batting to hold my towel in one hand and my underwear in the other in the girls’ dressing room at the swimming pool. But I also seem to have forgotten that snow in North America can hit at any time. I was about to be savagely reminded.

The Grand Canyon was amazing and warm. Zion National Park was overcast but that did not take away from how impressive it was. We left Zion to camp just outside of Bryce Canyon and we woke up to a blanket of snow. This turned out to be a blessing in disguise, as our dog Mango ran through a bush and came back covered in dead ticks. Or at least frozen ticks. We weren’t sure whether they would remain frozen once the temperature rose above zero. As I pulled them out the horror of it threatened to overwhelm me and Mango never realized how close he came to becoming a stray again. I stopped counting ticks at number 25. I also know my character well enough to know that should the ticks thaw out and come alive again there was a very real possibility of tossing the puppy from my lap … regardless of whether I was stationary or in a moving vehicle.

Then again, a van has benefits…

We decided that snow or no snow we wanted to see Bryce. We also agreed that if we come back to the States it would be on motorcycles and in August. Our drive towards Bryce was halted however as the snow went from big fluffy flakes to a blinding snow storm. We looked at each other and agreed: for this trip, we began to love our van. No more regrets about the lack of a motorcycle.

And so we made a u-turn and hightailed it for Austin, Texas. Visiting our friend Nadia was always on the world trip itinerary. We had just hoped to be coming from the South rather than North. Down south the days were hot and sunny, but in the mid twenties to low thirties, so not “oppressive yet” as she put it.

We arrived in the late evening into a beautiful city where the sun was just setting. The next day we were trapped inside as a thunderstorm raged outside.

But at least no one shot us. 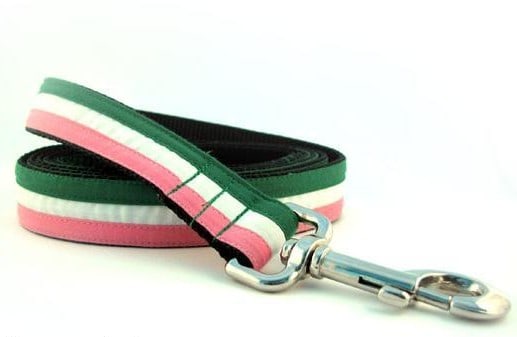 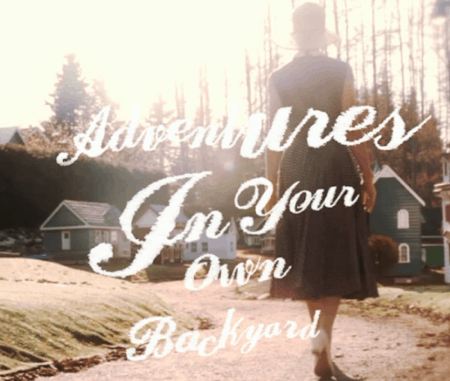