A little while ago, I was interviewed for a dissertation project on Newfoundland identity. The first thing the author asked about was my general impression of the contemporary political scene. Off the top of my head, I quickly blurted out “total disarray”.

As it turns out, I spoke about a week too soon.

On June 16, just three weeks shy of being crowned Newfoundland and Labrador’s 12th premier, Frank Coleman abruptly aborted his political career after what we can only generously describe as a troubled gestational period. Whatever unspecified family crisis Coleman cited for his departure is something we can (and should) take at face value, but it’s not hard to imagine that he finds at least some silver lining in that dark cloud. With this awkward exit, he has spared himself further public scorn and forever secured his place as a bizarre footnote in the surreal story of provincial politics. I definitely don’t envy the Progressive Conservative party board right now.

I’ll be the first to admit it: I never heard tell of Frank Coleman until the day I learned he was anointed the front-runner in the race to succeed Kathy Dunderdale after she stepped down last January, and I don’t think I’m alone. A competent businessman in his own right – unless you need a road paved, apparently – as a Premier-Designate he turned out to be greener than a ripe avocado (on special 3/$5 this week at the Coleman’s on Merrymeeting, by the way). That the man had no idea what he was getting himself into was evident from the get-go. The Tory heir-apparent was defined largely by his radio silence.

Not that this was necessarily a bad thing, of course. Bill Barry’s bid for the leadership was dead on arrival the moment he launched his campaign with the suggestion that his potential supporters in cabinet would be too stupid to notice if someone hauled a “bucket of S-H-I-T” down over their heads, and Wayne Bennett’s insistence on tweeting about the dangers of Muslims got him evicted from the race. All things considered, Coleman’s claim should have been a cakewalk.

But if his opponents talked themselves out of the Premier’s Office, neither was silence golden for Frank – especially once the media started paying attention. In the end, we only heard from him when he was on the defensive. It took him days to address his long-standing involvement with the provincial pro-life movement, only to eventually insist, bizarrely, that protesting abortion was somehow ‘personal’ as opposed to political – nowhere does that distinction break down more than on the question of reproductive rights – and that he’d “respect the rule of law,” a milquetoast answer that failed to satisfy anyone pro-choice and at the same time alienated what would have been his pro-life base.

Maybe he figured that taking a militantly pro-booze stance would help with his image as a stodgy anti-abortion moralist.

Later, we also discovered that one of Coleman’s companies (Humber Valley Paving) had been sprung free from $20 million in government bonds after failing to complete 80 km of paving work in Labrador. Conveniently, this happened just a few days after Coleman resigned as head of the company to run for the premier’s job while he was still a major shareholder (and thus a guarantor of the bonds). As a result, the Auditor General has been called in to investigate this as a possible conflict of interest, and the Sureties Association of Canada is on record as saying the Newfoundland and Labrador government doesn’t seem to understand what bonds actually are, which is a super reassuring thing to hear on the topic of an incoming Premier’s business record. Coleman himself didn’t have much to say on this front either, and nothing inspires confidence like repeatedly shrugging into a microphone.

As far as his positive policy suggestions went, beyond stumping for the party’s increasingly unpopular status quo, his most noteworthy idea was privatizing the liquor store – fortunately for us, Coleman is the chair of a private liquor chain in Alberta, so he’s something of an expert. Maybe he figured that taking a militantly pro-booze stance would help with his image as a stodgy anti-abortion moralist.

And yet, despite all this baggage and inexperience, Coleman managed to scare away every notable Tory (sitting or otherwise) from competing against him in the leadership. No doubt this had a lot to do with the aggressive endorsements he received from Danny Williams – so aggressive, in fact, that you could be forgiven for thinking Williams was personally meddling in the outcome of the race as far as he could (without outright rigging the ballots). And it’s here that the Coleman Saga becomes a full object lesson in the folly of strong-man politics.

It’s all well and good to build a political party and a government that’s held together by nothing but the sheer force of the Leader’s personal magnetism while you’re riding high in the polls. But once the king has left the building, it doesn’t take long for everything to start coming apart at the seams. Strong leaders, by necessity, are surrounded by followers and, in the later stages, sycophants; in the wake of their departure, a power vacuum is unavoidable.

Strong leaders, by necessity, are surrounded by followers and, in the later stages, sycophants; in the wake of their departure, a power vacuum is unavoidable.

Recent history bears this out. Kathy Dunderdale was swept into office in 2011 by the momentum the Tories carried over from the sheer gravitas of Williams’ political presence. But in a closed political system, entropy can only increase; contrary to their ‘New Energy’ slogan, the story of Dunderdale’s tenure is the story of the Tory political machine running out of steam. The pretenders to the throne that emerged in her wake are symptomatic of the democratic deficit not only at the heart of the PC Party, but of Newfoundland politics writ large –  the pattern of Strong Man-then-collapse, after all, has been fairly consistent in the province at least since Smallwood stalked the earth. Once Williams resigned, it was only a matter of time before the PC party collapsed in on itself.

Superficially, we might soon see a contest of many candidates – some within caucus and some without – for the office of the Premier, and this may seem like a sign that the Tories are alive. But look again – these are candidates who are so incapable of vigorous, independent thought that they were willing to unthinkingly toe the party line behind the most spectacularly ill-suited Premier-Designate that Newfoundland has ever seen. Is it even really possible to take them seriously?

It’s far too soon to crown the Liberals as the uncontested champions in the next provincial election (God knows that party has its own structural problems). But unless something truly spectacular happens – Dwight Ball is caught robbing a liquor store in a diaper and a swastika armband, say, or John Crosbie is suddenly thirty years younger – then from all appearances, the Tories’ ship has sailed. As we’ve seen from his recent string of failed endorsements, it’s doubtful even Danny Williams can save them now. If there’s anyone left in the party who can think strategically, the next leader they look for will be someone that’s able to rebuild the party after their coming electoral implosion.

Drew Brown is a PhD student in Political Science at the University of Alberta. He ran for the Liberal Party in the 2007 and 2011 provincial elections.

Correction: An earlier version of this article stated Coleman supported the idea of a casino in St. John’s. Coleman has not publicly said he supports building a casino. 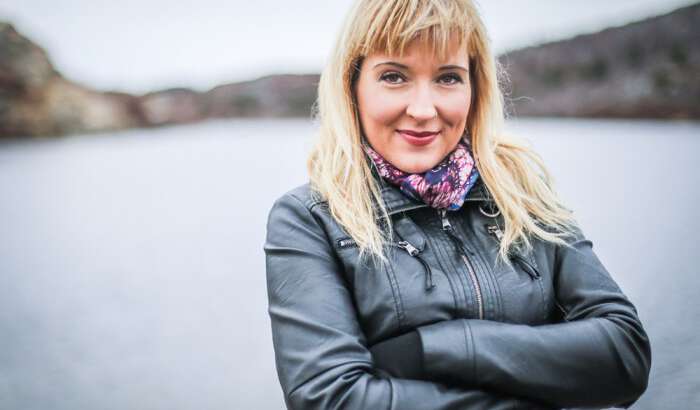 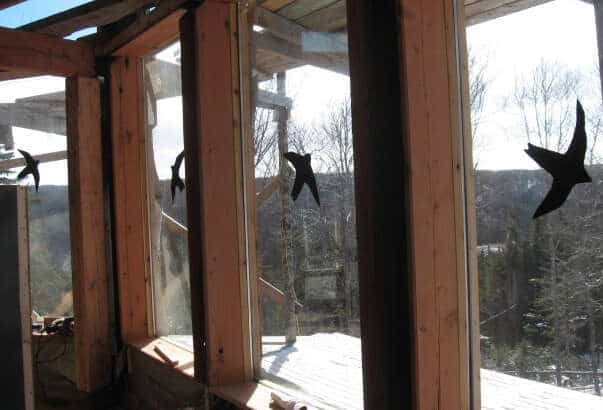 Natural Vs. Green Building
Emerging trends in 'green' home construction and building practices shouldn't be confused with the much older, and healthier, natural building