Why Employment Insurance is an election issue

Earlier this summer the Council of Atlantic Premiers released its report and recommendations on recent changes to the Employment Insurance system, and the impact of those changes on Atlantic Canadians. One might have thought they’d be more critical of the federal government considering the concerns they expressed before their pan-Atlantic consultation. They were very concerned that the changes to EI were being introduced with no consultation or shared analysis with the provinces and urged the federal government to suspend the changes until further consultation and research was completed. The four premiers further urged the Harper government to commit that no province would be disproportionately affected by any cuts to the program.

Sadly, the latest report and recommendations seem to be a much weaker version of their original demands. Positive recommendations include providing the public with more information, education, monitoring, a reinstatement of the Best 14 Weeks of employment formula and Extended Employment Insurance Benefits Pilot Project for seasonal employment areas, and a new formula for working while on claim.

It acknowledges the importance of EI to the Atlantic region – a fact surely well known prior to any study.

Completely missing from the report is a call for government to work with workers or their unions (as well as employers) in ‘moving forward’.

The report also reinforces a position that has been rebuked and discredited by the federal parliamentary budget office – that a skills mismatch has led to high unemployment. In actual fact, the problem is a shortage of jobs, not workers.

The cry for a national unemployment insurance program was fuelled by desperate times during the Great Depression in the 1930s and, through political action by workers, came into being in 1940. Currently paid for by employers and workers, one thing we know for sure is that unemployment insurance provides a lifeline to people who find themselves in the unfortunate position of not having a job. It is intended to provide them with the basics of life, and to keep our society from returning to the “relief camps” reality of the ’30s.

When unemployed workers receive EI benefits, that money is spent in the economy and creates a ripple effect that benefits all of us.

There have been a number of cutbacks to the unemployment insurance program over the years by Conservatives and Liberals alike, and workers have been waging massive fight-back campaigns, particularly in the Atlantic region. These have resulted in some improvements and pilot projects, without which workers would be even worse off than they are today.

It’s true that Newfoundland and Labrador gets more in benefits than its population pays in premiums. But that’s what social programs do: they redistribute wealth and ensure that people who lose their jobs do not slip into poverty.

Major changes to EI were introduced by the Harper government in 2013, signifying an outrageous attack on workers by a government that is catering to employers and a low wage economy, that would like workers to believe it’s their own fault they are unemployed, and that would like all of us to think this program is generous and abused by people who are not desperate enough to take on any job.

The changes have created three classes among the unemployed, who will be subjected to increasingly tough job search rules based on their layoff history. This is especially problematic since it’s employers who make the decisions to lay off workers.

Furthermore, previous studies showed no impact on the frequency of layoffs after Ottawa penalized frequent claimants in the 90s; just more hardship for the unemployed and their families.

New EI job search rules require claimants, after a fixed number of weeks on layoff, to apply for jobs outside their normal occupation, and which pay 10-30 per cent less than their previous job. It is not good economic policy to force people to choose between taking these kinds of jobs or risk being cut off from EI. It’s a tremendous waste of workers’ skills. It sends the wrong message to employers and encourages a downward spiral of cheap labour.

EI pilot projects have been restructured, and the five-week extension is ended.

Low paid workers will be hardest hit by changes to the “working while on claim” pilot project; only select claimants are allowed to use the old formula that lets low-paid workers keep more earnings.

Stealth strategies to undermine the system

Ottawa is bringing in a more legalistic, less worker-friendly appeal process, making it harder for workers to appeal their claim, and ensuring the appeal process will no longer be independent of government.

These reforms do little to address the problems of the EI system, and are blatantly tied in with other policy changes like those to Old Age Security, the temporary foreign worker program, the attack on collective bargaining: all of which are designed to create a cheap labour agenda, and all of which were demanded by business groups in a meeting with then Finance Minister Jim Flaherty in 2011.

And let’s not forget the EI surplus — the $55 billion that government confiscated in 2008 and used to give billions of dollars of tax cuts to corporations.

We have also seen more than 2,000 positions cut from Service Canada—those workers who support and deliver EI services—resulting in more delays and unresolved files.

Government is not responding to the fact that less than 40 per cent of unemployed Canadians qualify for EI — a fact that severely impacts women, young workers, seasonal workers and recent immigrants, among others.

There has been no increased investment for EI supported training.

We need to re-establish a fair appeals system. In short: we need to scrap the changes!

This is not just a union issue. It’s a worker issue, a rural community issue, and a Canadian issue. We have to fight and stick together more than ever.

It is an election issue!

EI belongs to the workers of this country. We need to make it work for us. 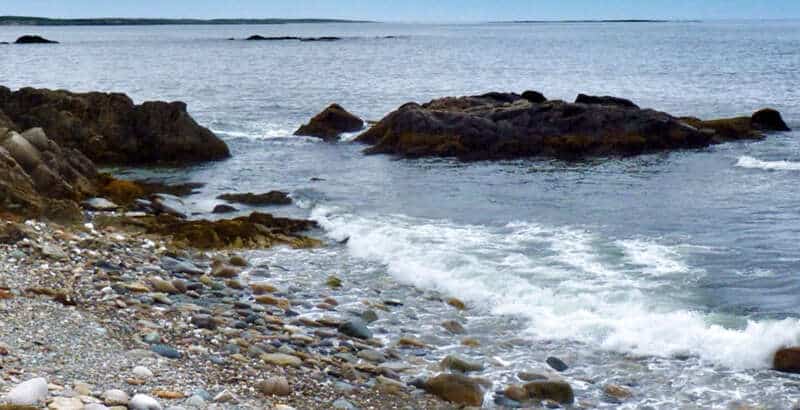 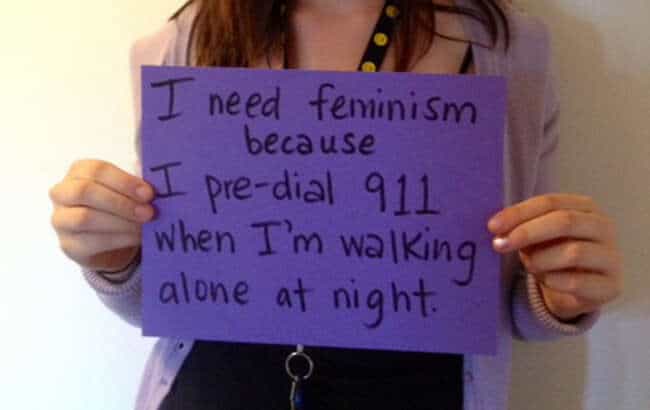 St. John’s women respond to anti-feminism social media trend
From #WomenAgainstFeminism to #WhyINeedFeminism: the executive director of St. John's Status of Women Council explains why she and her colleagues on the front line of…