How We’re Leading a Climate Justice Movement in NL

As we organize and educate, we must also stand with those who are putting their bodies on the line to struggle against colonialism and capitalism.

The climate crisis is here. Every day animals go extinct, more land is flooded or becomes too dry to grow crops, storms grow bigger, wildfires stronger, and the ice caps are melting under our feet. The problem feels insurmountable but humans created this problem—and it’s up to us to fix it.

Over the past year, the Social Justice Co-operative has been leading a campaign to address the climate crisis in Newfoundland and Labrador by connecting with activists and organizing a wide range of actions with a vision of anti-racism, anti-colonialism, and international worker solidarity. As we strike and organize for the climate through social and environmental justice, we wanted to take today—May 1st, International Workers’ Day—to reflect on the past year, share with you our successes, and our next steps. While our in-person organizing has been put on hold amidst the pandemic,  we’re finding new and creative ways of organizing, caring for the community  and taking the opportunity to learn from each other, put our actions into words, and plan for the day when we can share spaces again.

The Social Justice Co-operative is a not-for-profit, members-owned co-operative which aims, as its core commitment, to advance the cause of social, economic, and political equality at home and abroad. In developing a Climate Justice campaign, we started by seeking out community members who were already doing social and environmental justice work and partnering with them to hold events and bring together coalitions and action teams. By engaging with established activists in the community and creating space to bring in and mentor new volunteers, we have built a strong base of organizers who have built significant support and action on this front.

Since May 2019, we have held or partnered in about 60 events, while engaging more than 100 volunteers. We have helped start three Coalitions, including the Coalition for a Green New Deal for NL, Memorial University Climate Action Coalition, and Pedestrian Safety Coalition, and kick-started 7 action teams on issues including democratic reform, energy, transit, zero waste, food sovereignty, renter action, and declaring a climate emergency. Many of these action teams are new and just getting started, but we have already achieved some early successes. For example, in October, the Climate Emergency Action Team, in partnership with Fridays for Future St. John’s, successfully petitioned the City of St. John’s to declare a climate emergency and is now seeking signatures to petition the Government of Newfoundland and Labrador to do the same.

The Coalition for a Green New Deal has been a key part of our success as it has created space for community participation in constructing a vision for a socially and environmentally just Newfoundland and Labrador. This Coalition first began in June 2019 with a town hall in St. John’s held at St. Mark’s Anglican Church.

This was part of a national campaign to write a Green New Deal for Canada in partnership with a coalition of unions, Indigenous nations, and environmental justice organizations, where people all across the country were asked what they would like to see in an environmentally just Canada. Inspired by the national movement and our own successful, local town hall, we are continuing to construct a Green New Deal for Newfoundland and Labrador by building a Coalition of like-minded individuals and organizations fighting for change. The strategy of the Coalition is to continue holding town halls on a variety of topics such that through long-term, genuine consultation with residents all across the province aims to craft a vision of change that residents will put into practice. The Coalition has inspired many of our action teams and continues to meet monthly.

This picture is from our last in-person meeting in March and included groups such as Council of Canadians, ecojusticeMUN, and Fishing for Success.

Another monthly event that we hold is Green New Drinks, which is a social speaker series. The idea is to bring people together to socialize and hear from local organizers, activists, academics, and practitioners on different topics related to social and environmental justice. Over the last several months, our gatherings have built a dedicated community, while sparking conversations around pressing and sometimes difficult issues like anti-colonialism, anti-racism, democratic reform, and pedestrian safety. Since January, we have built a successful partnership with Bannerman Brewery and have even reached capacity at their space several times. We even had Jane Philpott and Jody Wilson-Raybould attend our Democratic Reform edition of Green New Drinks in February!

We believe that as we organize and educate, we must also agitate for change and stand with those who are putting their bodies on the line to struggle against colonialism and capitalism.

We were very excited to work with Fridays for Future St. John’s on their Climate Strikes, the biggest being held in September, when more than 5,000 people in St. John’s took to the streets to demand climate action. More recently, we have been working with the group Solidarity with the Labrador Land Protectors to occupy Signal Hill campus and Seamus O’Regan’s office in solidarity with the Wet’suwet’en Nation’s struggle against Coastal Gaslink in BC, and Indigenous land and water defenders across Turtle Island.

In mid-March, we took the hard but necessary step of cancelling our in-person events. We are, however, still meeting online and continuing to organize, educate, and agitate. For example, we have distributed a petition on measures to help the most vulnerable through this pandemic and have started a webinar series to continue meeting to discuss and develop important social and environmental justice initiatives. We have also extended our resources to start neighbourhood mutual aid initiatives and a community aid fund for 2SLGBTQ+ people in St. John’s.

Overall in our first year of the campaign, we have done important groundwork to build a movement in our province around social and environmental justice by building strong and respectful partnerships with allied organizations, and creating space for new people to get involved and champion causes. By organizing around a broad issue like climate change, we have integrated many related issues into a cohesive vision for how to transform our province into a more environmentally and socially just place. Going into our next year, we hope to build that base of support through coalitions, events, and mentoring volunteers, as well as look for a space for us to gather. One struggle we have had in St. John’s is finding a versatile space to hold our events and meet diverse, community-identified needs. We are beginning to explore possible community partnerships and available funding options to make this project viable, and we welcome collaborations with the community at large.

A key aspect of our strategy is to let members lead our work and use our staff to support them. This has created space for volunteers to pursue their passions and take initiative organizing events or action teams. We are always looking for more people to get involved and if you would like to learn more about our work, please reach out at [email protected]. To strengthen our base and independence from government, we are also seeking individuals to donate to support our work. Please consider becoming a financial ally and supporting our Resources for Revolution campaign here.

The climate crisis is not an easy problem and will need a multi-pronged solution to fix, but as this pandemic has shown, we can do hard things. By working together, we can overcome anything. 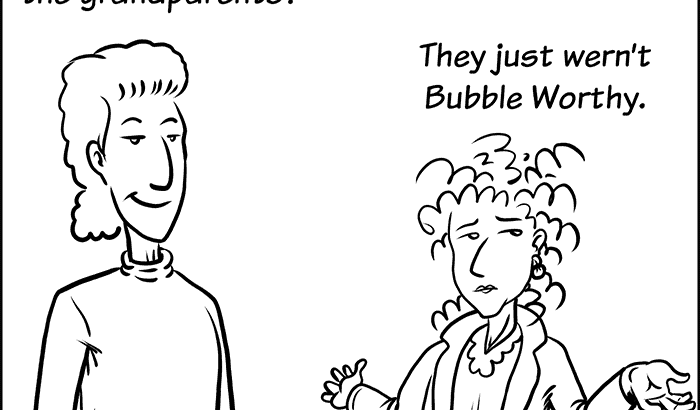 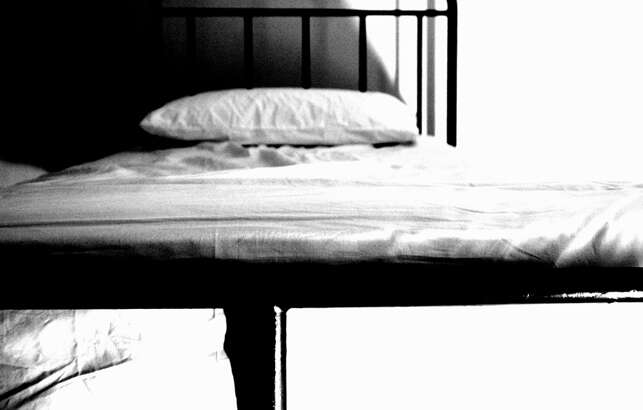 Thinking Outside the Crisis: Inequity and Triage﻿
Far from being a "great equalizer," Covid-19 is exposing the deeper inequities in our healthcare systems and the populations they serve.